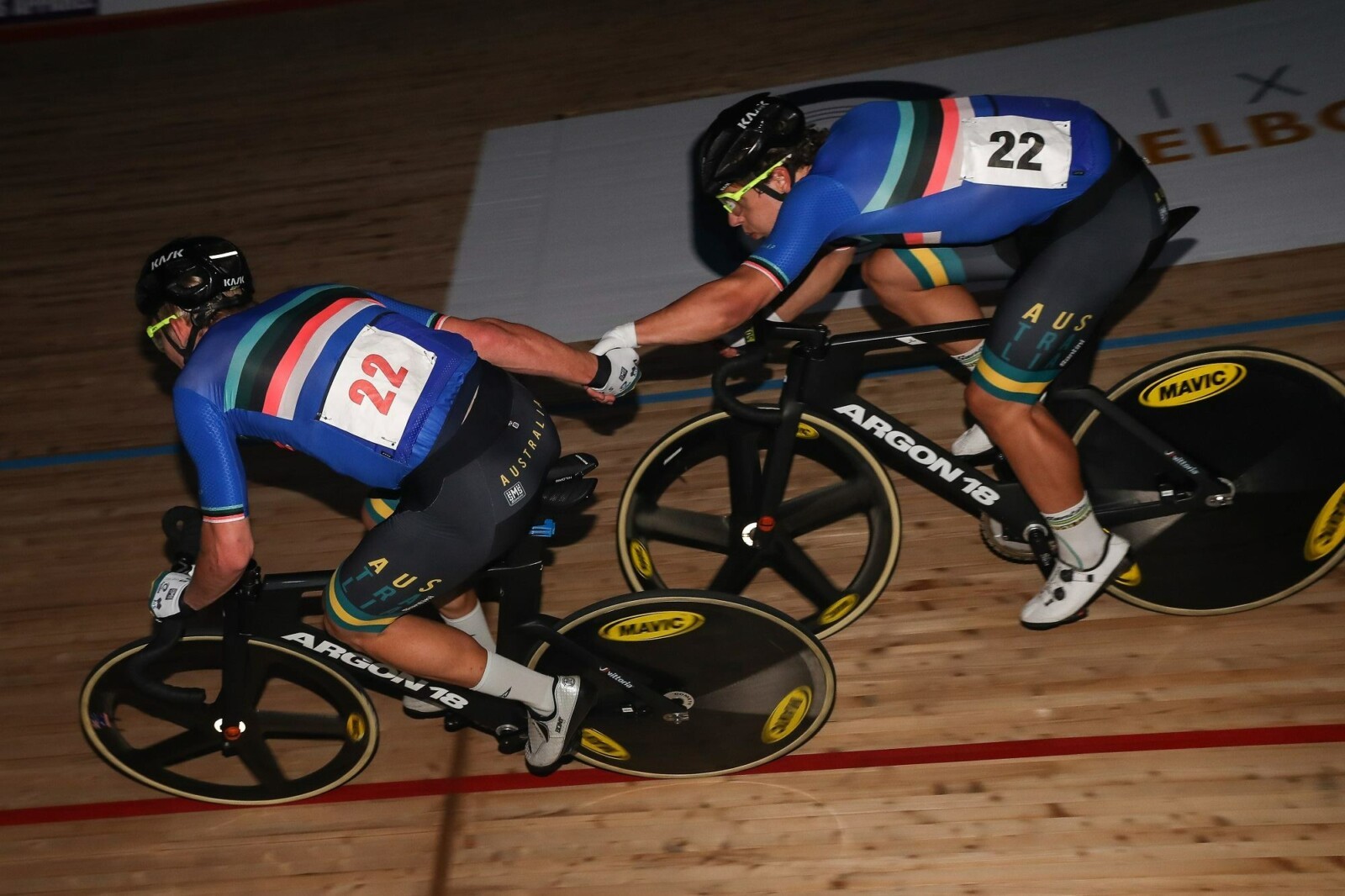 In an enthralling finish that came down to the last sprint, the Victorian duo took out the Final Chase and the overall Men’s General Classification ahead of fellow Aussies, and overnight leaders, Sam Welsford and Cameron Scott.

The one-hour Madison proved an electric conclusion to the event, with many trying everything to take laps off the field. Crashes, dashes and even a double lap take left the crowd buzzing as to what would happen next.

But after finishing second by one point at Six Day London, O’Brien and Howard were able to cross the finish ahead.

In the Elite Women’s field, Olympian Annette Edmondson continued to dominate inside Melbourne Arena to take out the Women’s General Classification.

Pairing up with Alex Manly in the Madison, the pair proved too strong again to put them both atop the standings.

Despite a blistering finish by Britain’s Manon Lloyd in the Scratch Race, it wasn’t enough to stop Australia clean sweeping the podium with Manly and Amy Cure in second and third respectively.

Up-and-coming sprinter James Brister held off the fast-finishing Shane Perkins and Azizul Awang to claim victory in the Sprint classification, while duo Isaac Buckell and Jensen Plowright took home the Under-21 competition.

The Six Day action will continue in Brisbane with the series final from April 12 -14. For further details visit www.sixday.com/brisbane.

For tickets, head to Ticketek now. 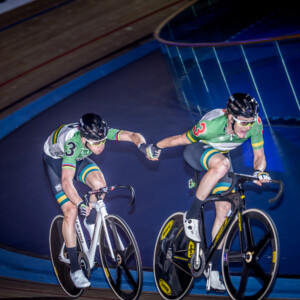 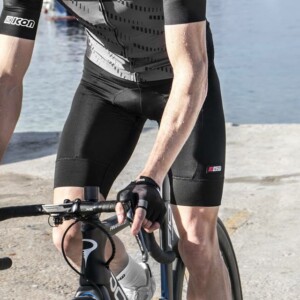