So far as team transfer announcements go, it’s one of the best.

In a witty Twitter exchange between the Trek Bicycle company and their racing team, Trek-Segafredo, the two played out the announcement of their latest star signing much to the amusement of fans and followers.

Using their popular #ChooseYourWeapon hashtag, it was a guessing game between bike and rider that went like this. 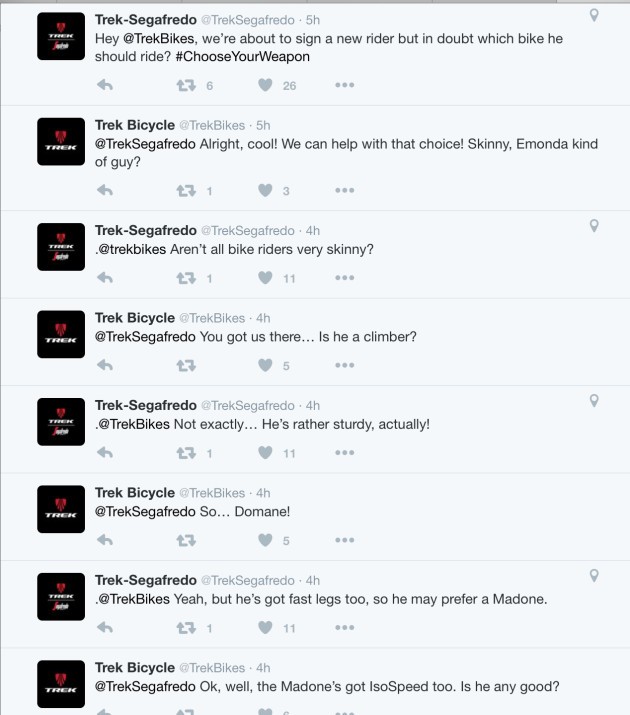 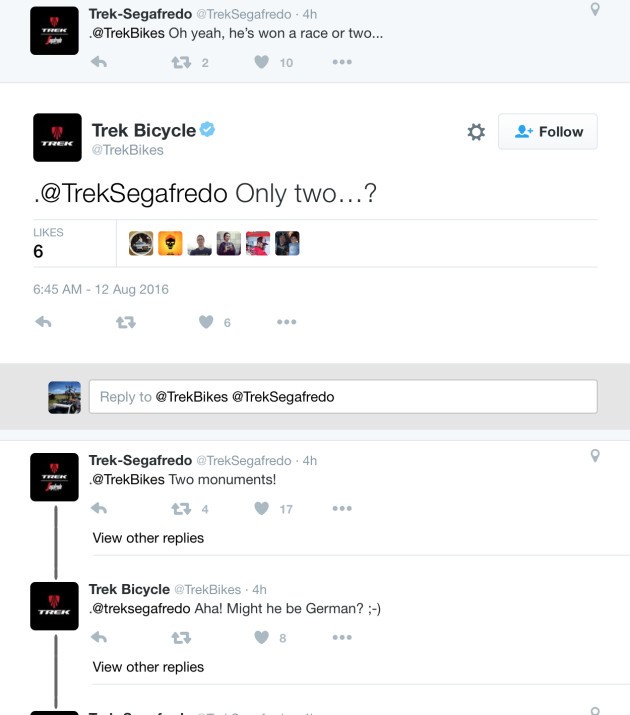 Indeed it was John Degenkolb, a star signing for the team and a rider destined to take over as their Classics specialist with this year’s retirement of Fabian Cancellara.

“I’m incredibly excited about this transfer,” said Degenkolb after the news was broken.

“It’s a big step for me to get such a great opportunity in a team like Trek – Segafredo, with such a strong classics inspiration.”

“It’s a dream come true. My previous team (Giant – Alpecin) was very committed to my ambitions in the classics as well, but coming to Trek-Segafredo feels like the next big step for me. This team is one of the few really big teams in races like the Tour of Flanders and Paris-Roubaix, and this was a big motivation for me to join.” 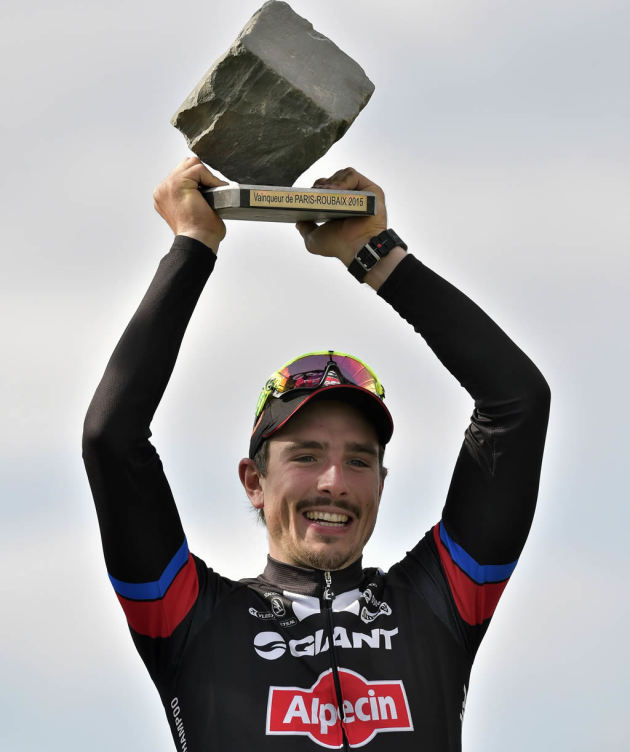 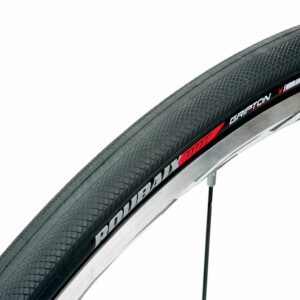