In the most tentative, non-committal way that you could possibly imagine, world cycling’s governing body the UCI has finally opened the door for disc brakes to be used by WorldTour teams, that is, the elite professional road teams who race the major global Tours and Classics.

The announcement was made via a joint press release made on 14th April by the World Federation of the Sporting Goods Industry (WFSGI) and the UCI.

It said, “During the 2015 UCI professional road season, all teams will have the opportunity to use bikes with disc brakes at two events of their choice during August and September. The testing will continue in 2016 at all events on the UCI professional road calendar and, if the experience is satisfactory, disc brakes will be officially introduced to the UCI WorldTour in 2017. The aim is to eventually introduce disc brakes to all levels of road cycling.”

UCI President Brian Cookson said, “Although disc brakes have been used for around a decade in mountain biking and for the last two years in cyclo-cross, their introduction to road cycling must be carefully studied in collaboration with all those who are directly concerned. That includes riders, teams and manufacturers. This step is part of the UCI’s desire to encourage innovation in order to ensure cycling is even more attractive for spectators, riders, bike users and broadcasters.”

WFSGI Secretary General Robbert de Kock said,  “The industry is delighted by this news and also thanks the UCI for the very positive collaboration. This decision will further develop innovation and create new possibilities for the bicycle industry as well as additional performance for the riders. There is still some fine tuning to do on detailed requirements for the procedure, but it is very exciting to finally have reached this decision. The remaining open topics such as neutral race support or the UCI and Teams protocol will be tackled soon.” 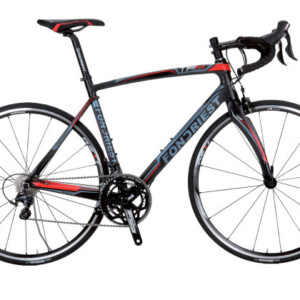 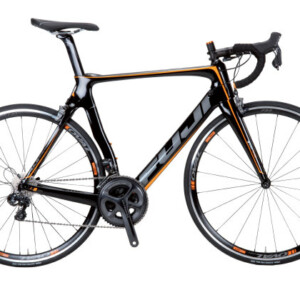