The Rio Olympic Games will be long remembered for providing some spectacular cycling action. Highlights are many and varied – from Great Britain’s near total domination on the track, Fabian Cancellara’s Gold in the TT, Peter Sagan going for Gold on a Mountain Bike and of course Richie Porte and Dutch rider Annemiek van Vleuten’s horrid high-speed crashes during the road race events. Of course there are so many other highlights – here are just a few of them.

Anna Meares – Queen of the Track

Anna Meares says she had two goals going into the Rio Olympics – “to finish better than in London and win a medal”. She wins Bronze and comes ever-so-close to scoring Silver in this, the Keirin final.

Ever So Close For Men’s Team Sprint

Spartacus Goes Out With Gold

It doesn’t get much better than this – highlights of the Rio Olympic Time Trial. Starting with the now infamous Dan Craven of Namibia right through to Fabian Cancellara’s brilliant win. This video delivers some sensational TT action as the best in the world take on the roads of Rio in the race against the clock. Make sure you see the Rohan Dennis bike change at 2m10s – brilliant team support from those in the car.

Light rain and strong winds set the stage for the Women’s Time Trial in Rio. It was a tough day to be racing the clock but bad weather was no match for 43-year-old US cycling legend Kristin Armstrong who took Gold.

The Men’s Road Race in Rio was yet another specatular event, a cycling race that will be forever remembered as one of the toughest courses seen. Upon scouting the course prior to the event, Phil Liggett said it was the “toughest course of the modern Olympiad”. The course, namely the Vista Chinesa descent, proved the undoing of many big-name riders including Richie Porte who crashed heavily, fractured his collarbone, and now faces months of recovery.

It seems only fitting to give Anna Meares, Australia’s Queen of the track, the final say in this video gallery. Here’s a short  presentation highlighting Anna’s 4th Olympic campaign, her past 2 weeks in Rio.

Win a $4999 LOOK 765 just by subscribing to Bicycling Australia ! Click here for details. 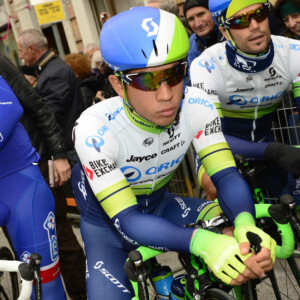 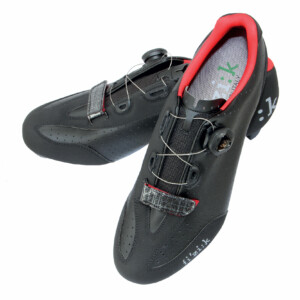