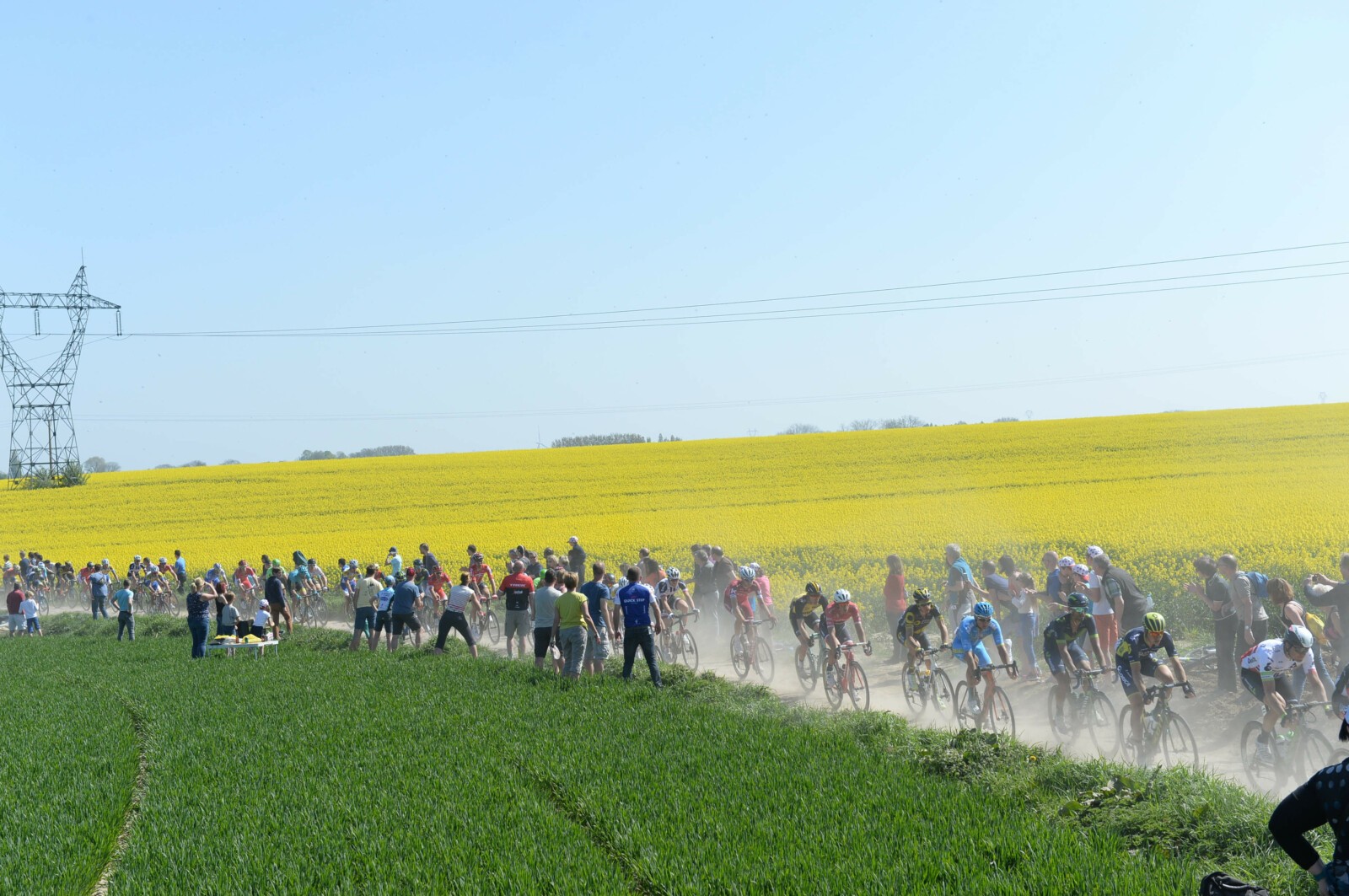 On a stunning 22 degree day a tailwind, coupled with dry conditions, made for the fastest-ever edition of the ‘Queen of the Classics’.

Up there with Tom Boonen and Peter Sagan as a pre-race favourite, BMC Racing Team’s Van Avermaet, the Olympic Road Race gold medal winner, was brilliantly supported through the latter stages of the race by teammate Daniel Oss.

“I was afraid of Stybar because he was not working with us but then the sprint felt really good and I was really fast after this kind of long race,” he said, after holding the famous winner’s cobble aloft.

“I was really confident in my sprint because. At the end of a hard race I’m always one of the fastest guys. I went onto the track with the thought that I was going to win. I’m really happy to win my first Monument because I have had to wait a really long time to finally get on the big spot of the podium.”

Profusely thanking his teammate Daniel Oss, Van Avermaet said the Italian helped put him in the best position for the win.
“I think every small piece came together and that’s why I won,” he said. “I felt really strong at the end and I was believing in myself and my chances and I was really happy that I could finish it off in the sprint.”
Daniel Oss, said he felt like a winner as his team leader held that huge cobble up high on the podium.

“We planned last night what we can do, and what I can do and that was to anticipate the leaders,” he said.

“I knew Greg was back there with the leaders so I tried to stay with a gap as much as possible. When I heard it was 10 seconds I waited for Greg and then did my last effort and then kept going until the end. The result couldn’t have been better.” 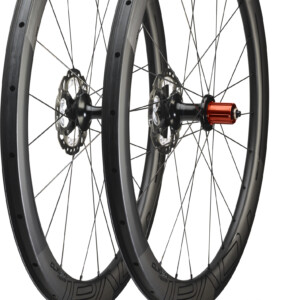