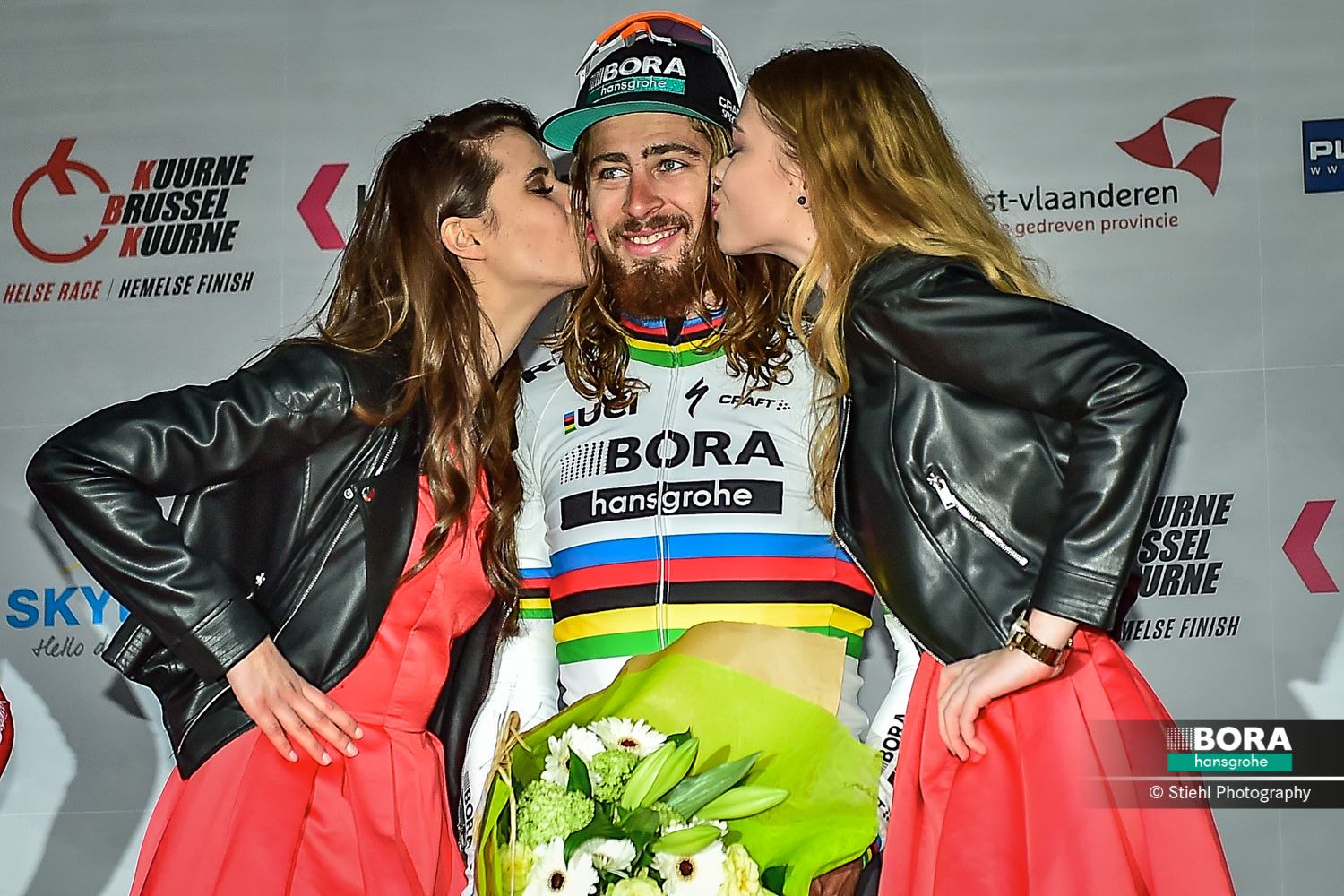 On Saturday Peter Sagan took a close second in Omloop-Het-Nieuwsblad, the first Classic of the season, and next day has followed it up to win the 200km Kuurne-Brussels-Kuurne.

Speaking from the finish line, the two-time World Champion, who had just raced a cobble-riddled 400km in 2 days, said he “felt good out there.”

“Thanks to the team because they did good work on the Kwaremont,” he said.

“The whole team was pulling for me. I wondered if the group would make the catch and we’d have a normal bunch sprint, but after they started attacking on the first lap, after that I was in the front in the breakaway and was really glad the guys in the front were working well. In the end we came to the finish just five guys and it was good – I’m happy for this victory, both for me and the team.”

BORA-hansgrohe Sports Director Steffen RadochlaIt was clearly thrilled with the new team’s strong start at the 2017 Classics. “This first weekend was terrific for us and Peter once again showed his supreme class,” he said.

“The guys worked before the Kwaremont to put him in a good position. That worked well and Peter was in the front group when the peloton split. Even we just had Peter in front the situation was good for us because we had with Sam, Schwarzi and Pascal all our 3 sprinters in the group behind. In the final Peter made the right move in the perfect situation to break from the others. Also in the sprint his timing was perfect today.”

Sagan will be lining up for the first Monument of the season – the Strade Bianche – held next Saturday, March 4. 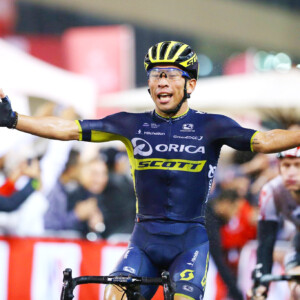 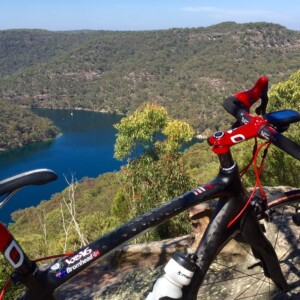