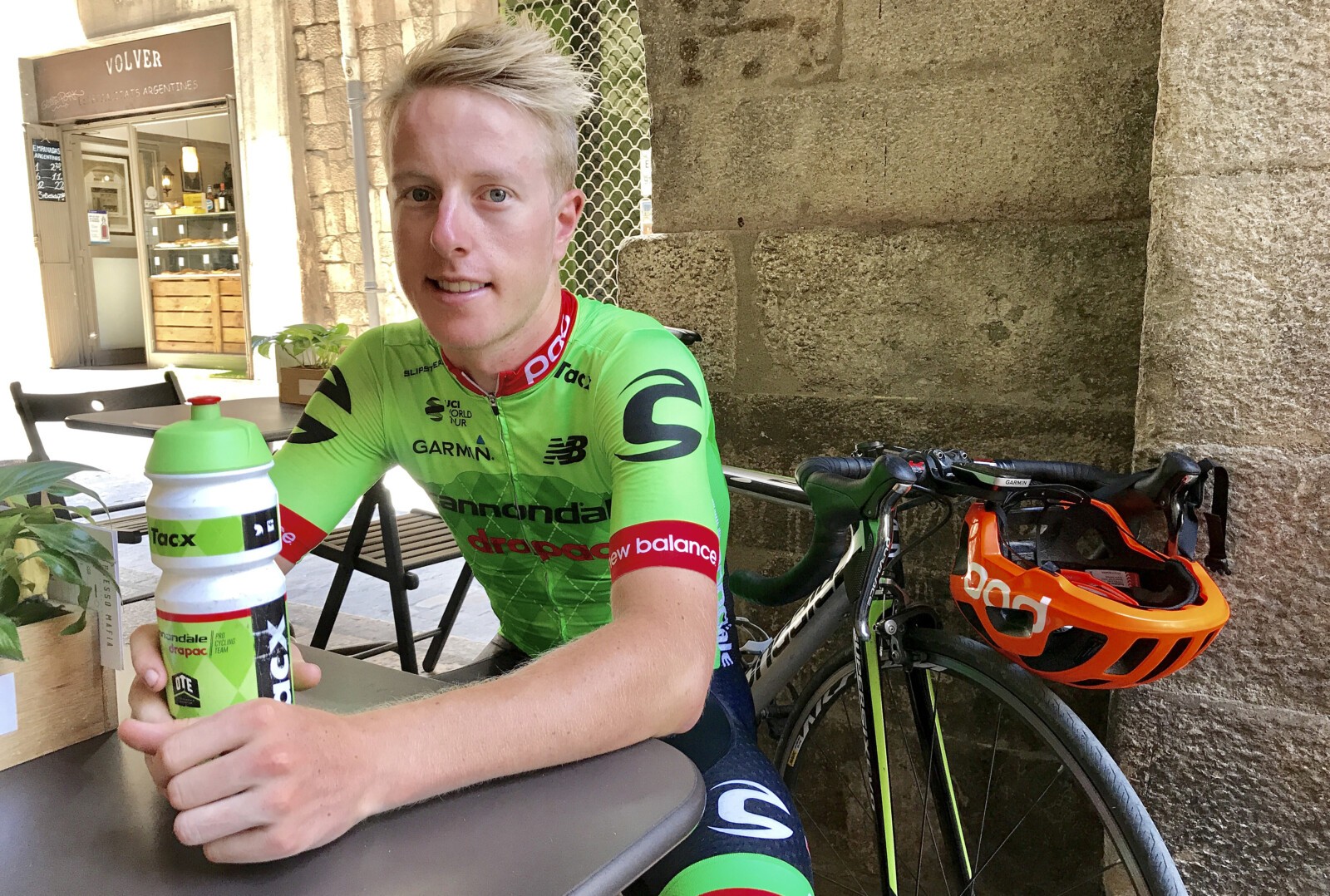 This week Bicycling Australia had the pleasure of meeting 20yo Aussie cyclist Cyrus Monk in Girona, Spain. Cyrus has enjoyed a stellar rise through the Subaru National Road Series and enjoyed a successful 2017 Jayco Herald Sun Tour, finishing second in the mountains classification.

It was there he was spotted by Cannonade-Drapac who offered him a coveted stagiaire (or trainee) position for the second half of 2017.

Cyrus finished eighth in the under-23 road race at this year’s national championships and went on to make the breakaway and finish 9th in Stage 4 of the Jayco Herald Sun Tour.

“That was huge for my confidence,” he told the Herald Sun in a recent nationally syndicated article.

“It was my first UCI race and against guys at that level. The first few stages I was stuck in the peloton when I was designated to be in the break so I was a bit worried but I got that opportunity on the Kinglake stage and it was a bit of a wake up call that I can be competitive at that level.”

We hope you enjoy the video, and good on you Cyrus. 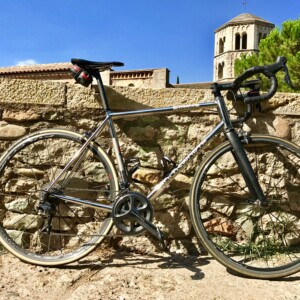 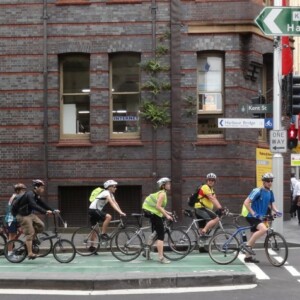