Cameron Meyer came within seconds of a WorldTour victory in Geelong today, the Australian road and track legend launching a brazen late attack that looked certain to succeed.

With the eyes of the cycling world locked in on the thrilling third annual Cadel Evans Great Ocean Road Race, a WorldTour event with valuable early-season points on offer, Meyer was pipped just meters from the line by German sprinter Nikias Arndt.

A race that had it all and as thrilling as any European one-day classic, attack after attack was launched in the final 20km with names such as Froome, Porte and Chaves making their 2017 intentions clear.

Giving an almost meter-by-meter explanation of the final sprint finish, Nikias Arndt was clearly thrilled to not only take the win but hand Giant Sunweb the first one-day win of the season.

“It was only right at the end that I was able to get really close and then go over the top of Meyer.”

Nathan Haas (Dimension Data) and Jay McCarthy (BORA-hansgrohe) were the other Australian riders to make the top 10, finishing in 7th and 9th place respectively. 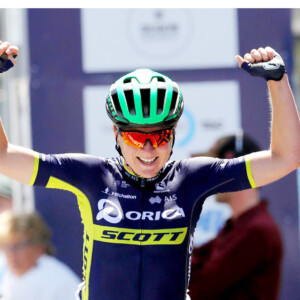 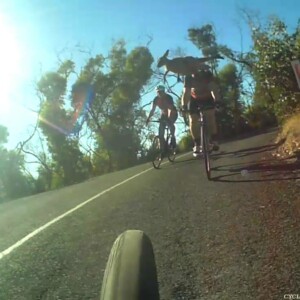