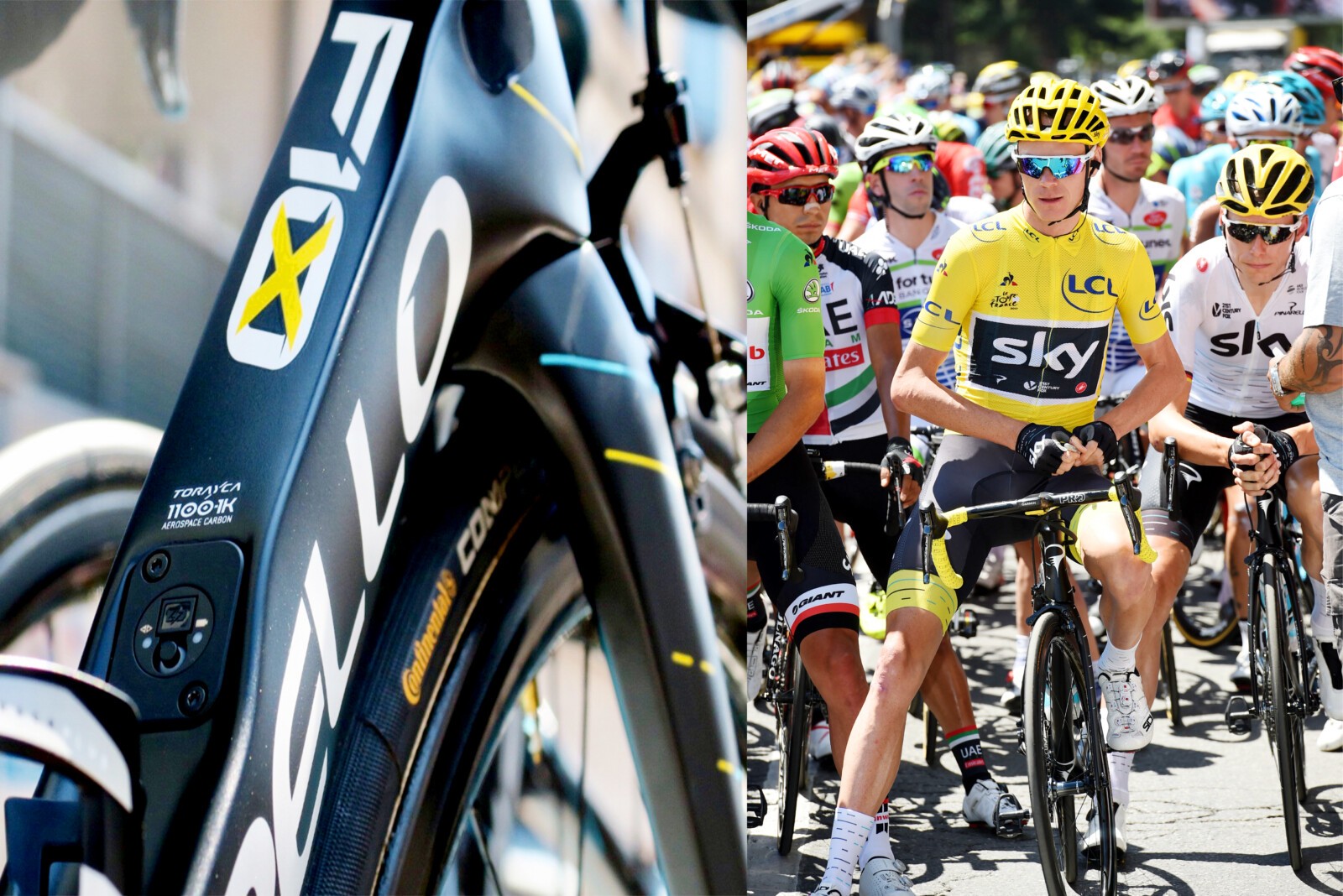 Eddy Merckx, five time winner of the Tour de France, will be one of the special guests at today’s Stage 19 of the 104th edition of the iconic race.

At 222.5km, it’s the final road stage prior to Saturday’s 22.5km Individual Time Trial in Marseille, then Sunday’s all but symbolic final roll into Paris.

It’s fitting that Merckx, such a historic character of the sport, will be there as modern Tour history continues to unravel.

Whether you’re a fan of Team Sky’s ‘marginal gains’ and often metronomic methodology or not, there’s no denying they’ve got the Tour tapped. With the mountain stages of the 2017 Tour safely out of the way, Chris Froome is in the box seat to edge ever-closer to Merckx’s astonishing tally and win his 4th Yellow Jersey in Paris on Sunday.

But with a 23-second buffer over second-placed Romain Bardet, of French team AG2R La Mondiale, Froome is not taking his hold on yellow for granted.

“It’s still close, it’s still everything to race for,” he said after Friday’s stage finish atop Col d’ Izoard.

“Of course it would have been nice to take a little bit of time today, but I’m pretty happy with that and I took two seconds on Rigoberto Uran who I think will be my biggest rival in the time trial.”

“I think it’s all still to race for in the final time trial to Marseille,” he said. “It’s still close, it’s still everything to race for. If everything goes well I would fancy my chances in the time trial against the other guys but anything could happen still. It’s still very close.”

In France for the Tour, we took a close look one of the stunning bike’s Chris Froome has at his disposal. This one’s a Pinarello Dogma F10x, the lightweight model. An absolute dream machine, we hope you enjoy the gallery. 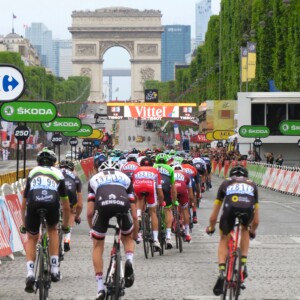 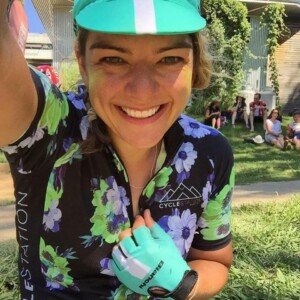