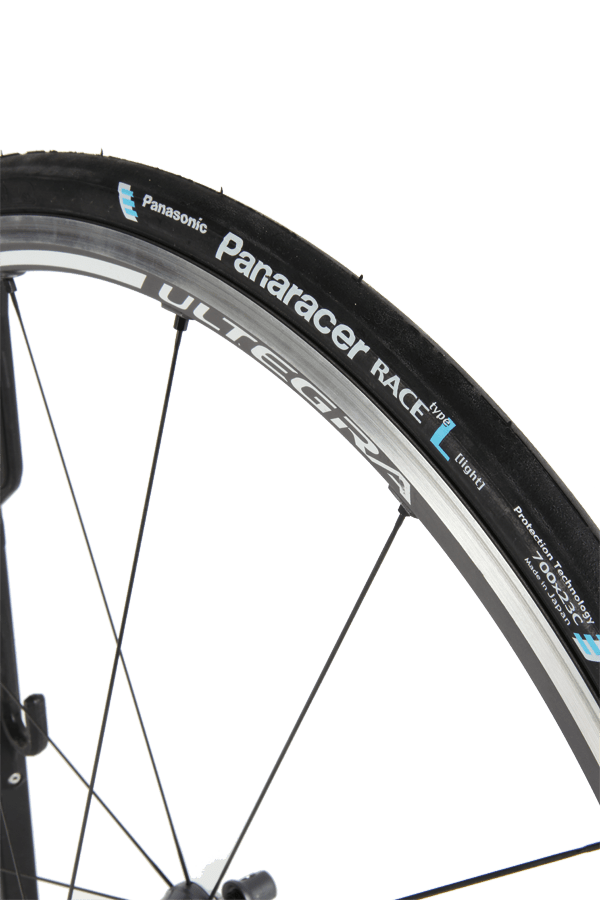 Panaracer started life making tyres for all kinds of industries, but 25 years later made the decision to exclusively manufacture bicycle tyres in order to focus on the technology needed to produce the best possible. They have been producing tyres in Japan since that time and are the last of the Japanese tyre companies to do so. All others have moved offshore. On test here is the lightest of their race tyres, the Race type L. Weighing in at 183g for the 700×23, the Race L is in the correct range to be considered a race worthy tyre. Race tyres need a few simple things to fit in. They need to be light, have some sort of puncture protection (we race on real roads and train on them sometimes), handle tight corners well and have a reliable feel in the wet.

The puncture system Panaracer uses is called PT Belting. This runs only under the tread, not bead to bead so they combine this with an cord style, AX casing to help control cuts and damage whilst keeping the weight down.

The shape of the inflated Race L is a pronounced centre with trailing edges. The tyre uses dual compounds to help with rolling resistance and grip. The harder compound rolls fast on the open road, pinging along with a sound many will relate to a tubular tyre. The Race Ls are rated from 100 to 150PSI and at the higher end of the scale so check your rim inflation limits. They are one of the fastest rolling clinchers I have ridden on.

Rough tar roads at 150 PSI is not the ideal place for the Panaracers as they bounced around as expected when fully inflated. So while it may say 150PSI on the tyre, it doesn’t necessarily mean it’s a good thing to do it. Dropping the pressure to 110 meant the sidewalls relaxed and the tyre performed much better.

When the going gets tighter and the tyre needs to change direction quickly, the Race Ls at 120PSI will sit up to miss a mid corner pot hole in an instant, yet struggle a little with feel. Never did they let go, even on a six kilometre mountain descent with damp patches in the darker corners, but the feeling was not there that is required for the courage to push even harder. Dropping the pressure did improve that feeling but slowed the straight line speed.

Tyre wear is a hard one to judge on a short-term test. The tyres still look new despite being thrown into every corner, down several dirt roads and at several potholed backroads. They show almost no cuts or tears for the effort. Importantly as well, fitting the Pararacer tyres up to the Pinarello Dogma I also had on test was a breeze. They slipped onto the rims easy and spun true and straight. No taking the skin off your thumbs here.

If straight line speed is your thing, the Panaracer Race L is fast. Just watch the pressures on the tighter twisty days and you should get miles of enjoyment as well as bragging rights from them. And at $69 each it won’t cost you the earth to gain some speed and lose some weight from that bike in the shed. 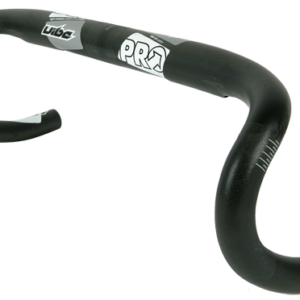 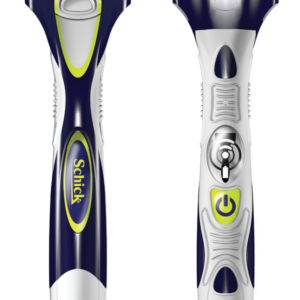