The new model Formentor from J.Guillem is touted as a titanium speed machine, so we got our hands on one and hit the road. Bicycling Australia’s Print Edition Editor Gary Hunt filed this comprehensive review.

When I heard about a new titanium brand being imported by Gabriel Du Plessis at the Blue Globe Alliance I was immediately curious, and set some wheels in motion requesting a frame to build and review. At the same time the Rotor UNO groupset was just being launched. I thought the linkage between the Spanish gruppo and this boutique frameset named for a cape on the Majorcan coastline was worth pursuing. After a few months this Spanish beauty was born.

Quality
Built to the standards of a long term titanium manufacturer, the Formentor Disc frame incorporates sophisticated manufacturing processes and quality welding to deliver an impressive looking frame with modern features. The 100 year warranty speaks for itself.
Performance
While at 8kg you won’t see these bikes in the pro peloton, the Formentor acquits itself well in the speed and handling stakes. A quality groupset plus the stiff front end, thru axles and disc brakes enable the Formentor to deliver a fast and comfortable ride.
Value
The Formentor frame is expensive, at $5,200 and the Ultegra build at $7,950 is no different. A value assessment takes in more than the price however, and depends on the desires and assessment by the individual. For a frame that will last a lifetime, look superb and perform at a high level…the decision is yours.
Overall
Extensive tube shaping, clever design and modern component selection combine to produce a bike that offers superb ride quality along with impressive handling. The Formentor is a bike that will bring a smile to your face each time you ride and may well become a lifelong partner.
Specifications
Frame:  J.Guillem Formentor Disc 3/2.5 Titanium
Fork:  J.Guillem carbon
Shifters:  Rotor UNO hydraulic
Front derailleur:  Rotor UNO hydraulic
Rear derailleur:  Rotor UNO hydraulic
Brakes:  Rotor UNO hydraulic 160mm disc
Seatpost:  J. Guillem ti
Stem:  J. Guillem ti
Bars:  Vision Metron aero carbon
Crankset: Rotor InPower 3D+
Cassette:  Rotor UNO 11-28 11 speed
Rims:  Mavic Open Pro Disc
Hubs:  Rotor Rvolver
Tyres:  Mavic Yksion Pro UST
Weight:  8kg
Size:  58cm
Pricing
Frameset:  $5,200
Ultegra build:  $7,950
Australian distributors – www.blueglobe.com.au 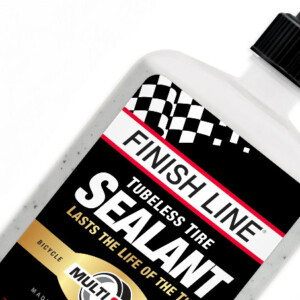 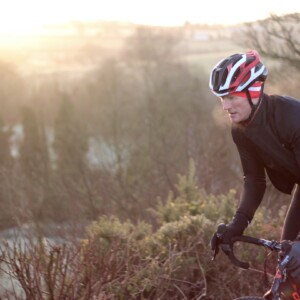