776BC, a new range of high performance sportswear is the first to be developed, tested and endorsed by Olympic and Paralympic athletes. Aptly named, 776BC denotes the founding year of the ancient Olympic Games in Olympia, Greece in 776 BC. The range was conceived and developed by Melbourne husband and wife, Cameron and Kate McKenzie-McHarg.

Designed, tested and made in Australia each garment is made using premium high performance fabrics to deliver enhanced fit, durability, performance, and comfort, even during tough training sessions. And for those with a C4 fixation the garments incorporate carbon fibre to deliver supreme strength and durability.

The range has items from caps to T-shirts to compression gear. 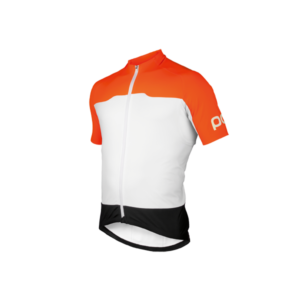 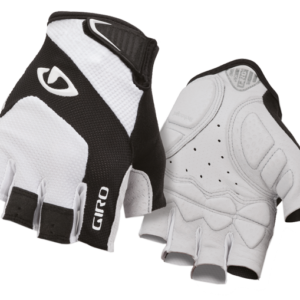