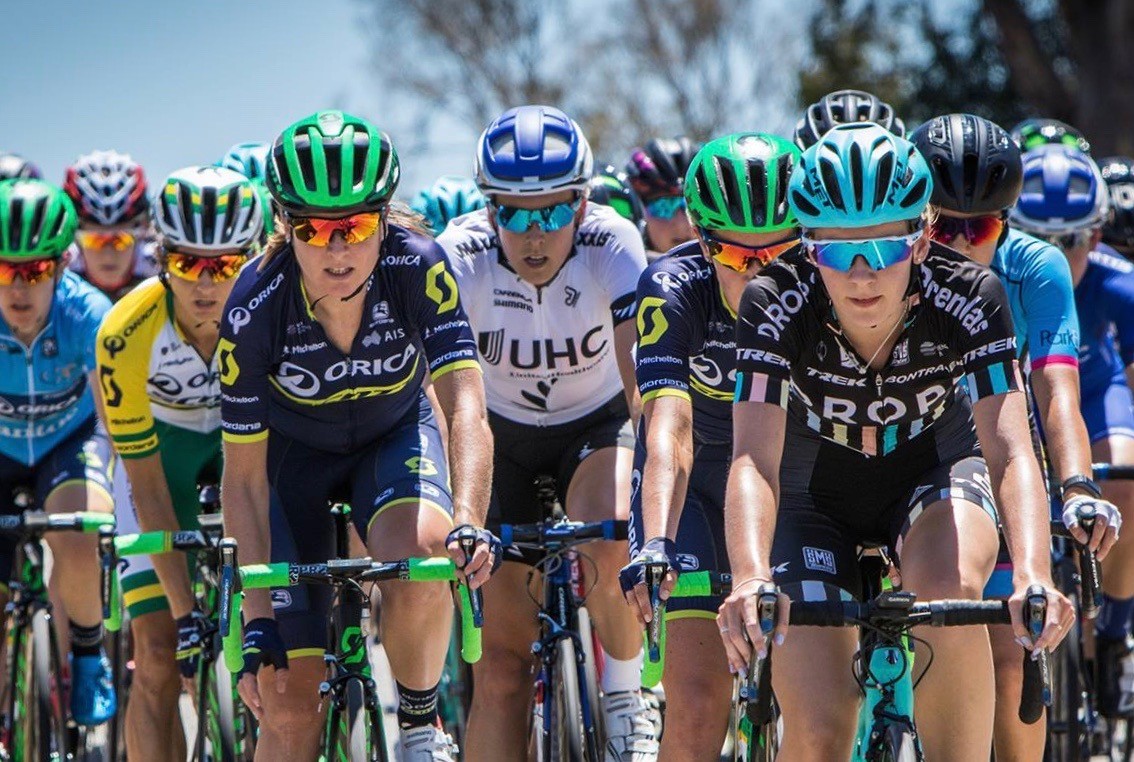 An Olympic year, the Tokyo Games take place from 24 July to 9 August and with that in mind the dates of several key UCI WorldTour events have been changed for 2020.

Next year the Tour de France will begin a week before its traditional date, and the Tour de Pologne will take place in July instead of August as in previous years.

To the UCI Women’s WorldTour calendar and all events organised from May onwards will occur one week earlier. This will enable the best riders to participate and be available for the Olympics in Tokyo.

The 2020 UCI Men’s WorldTour will comprise 37 events, starting at the TDU in January and finishing at the end of October in China. During the nine months of competition the world’s best riders will race in 14 countries on four continents.

To Grand Tours and the Giro will start in Budapest on Saturday 9 May with the Tour de France kicking off in Nice on Sunday 27 June.

La Vuelta a España will include an extra day in 2020 due to the organisation of its Grand Départ in Utrecht, the Netherlands on Friday 14 August.

The 2020 UCI Women’s WorldTour will comprise 22 events and start at the beginning of February here in Australia and draw to a close in China at the end of October. During the nine months, the best women cyclists in the world will compete on the roads of 11 countries on four continents.

Women will obviously race the Santos Women’s Tour Down Under, however this is not WorldTour but for 2020 has been elevated to UCI ProSeries – one of only five ProSeries stage races in the world and the only one outside of Europe.

New to the WorldTour series in 2020 will be the Cadel Evans Great Ocean Road Race Women, an event which was previously registered on the UCI International Road Calendar as a 1.1 race.