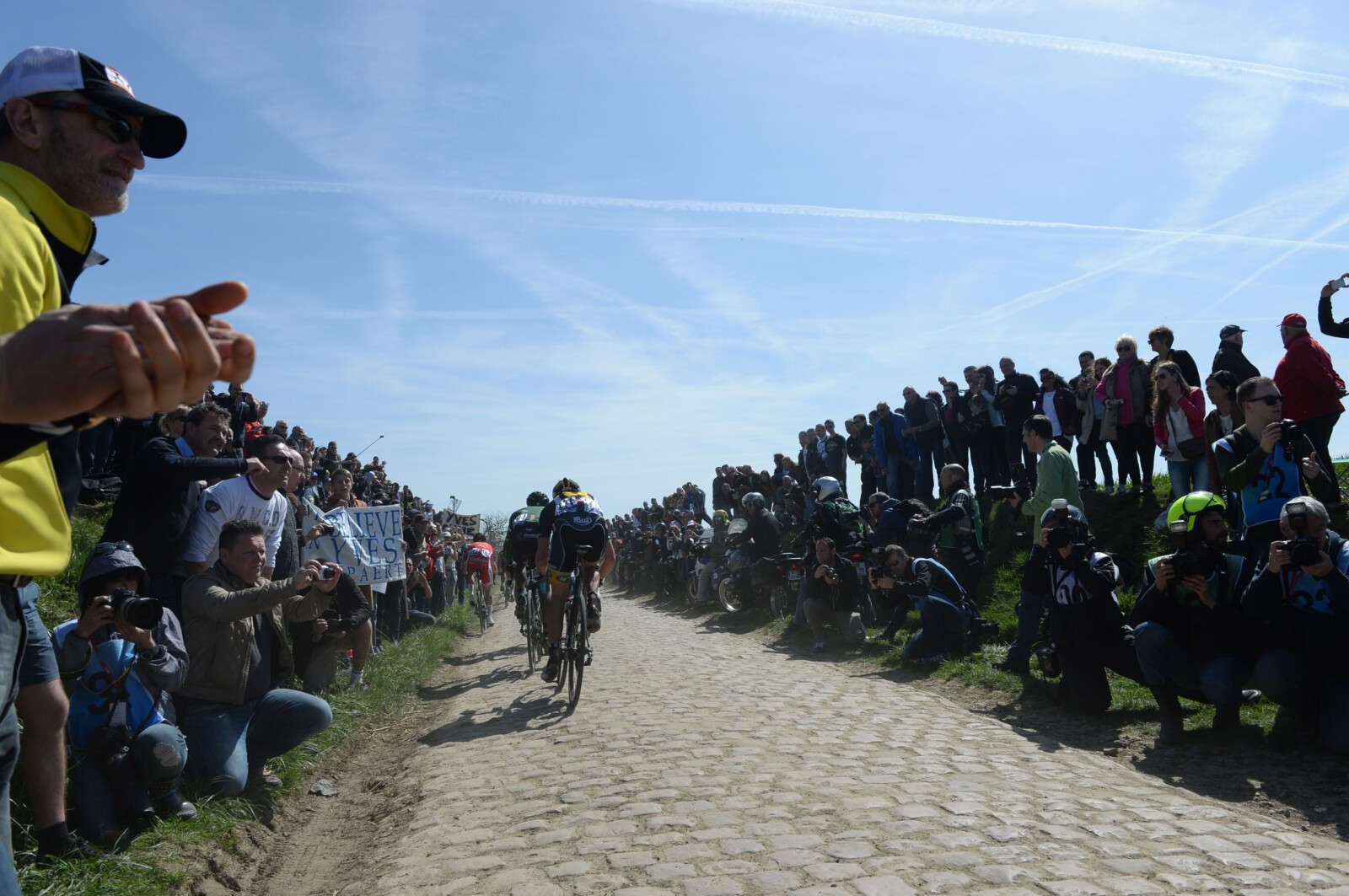 The Hell of the North, The Queen of the Classics or whatever you wish to call it, it is the epitome of the hard-man monuments.

Dirt, dust, mud and cobbles make this race the most anticipated of all the Spring Classics. Held on Sunday April 10 it brings to a close the European Classics and is the fourth of the Cobbled Classics following the Tour of Flanders, Omloop Het Nieuwsblad and Gent–Wevelgem.

Starting in Compiegne just outside of Paris the 114th edition of the race will stay much the same as last years 2015 edition with the exception of a new uphill pavé section in the French town of Hem close to the finish in Roubaix at the old velodrome. After being absent for three years the three-kilometer pavé sector has also been hinted by race organisers ASO that it could be added to the race route in years to come.

But a course recon by organisers and journalists has uncovered some fears of race director Thierry Gouvenou, saying that some of the 25 cobbled sectors are covered in mud that may prove to be too dangerous to race on and he fears the advertised route may change before Sunday, though Gouvenou assures fans and riders it will still be the toughest race on the European Classics calendar.

The Mons-en-Pévèle sector and the Carrefour de l’Arbre are both included in the 2016 route, with the Bersée, Mons-en-Pévèle, and Bourghelles sectors renovated thanks to the work of the local council.

Some bike manufacturers will design specific models from their range push the limits of speed and handling on the tough and unforgiving cobbled paveways. Over the years the advancement in materials have allowed some brands to integrate vibration dampening inserts into normally rigid areas like seat stays and forks.

With bike design being part of the equation, teams opt for using wider cotton-wall tubular tyres that can be run at lower pressures and offer a smoother ride over the rough roads. Some riders will be on tyres in excess of 28mm wide, and sometimes as wide as their bike frames will allow.

Peter Sagan of Team Tinkoff will go in to the final Cobbled Classic as hot favorite after his win last weekend at the Belgian Classic, the Tour of Flanders, ahead of Fabian Cancellara of Trek-Segafredo who will be chasing his fourth and last career victory at the Paris-Roubaix. Other favorites for this years edition is Tom Boonen looking at five career victories, team mate to Boonen Zdeněk Štybar at Etixx-Quick Step.

Last years victor John Degenkolb of Giant-Alpecin is still recovering and will not be able to defend his title after a training accident at the start of the year which saw him and five of his team mates plowed into by tourist driver in Spain.

BMC Racing’s chief medical officer Dr Max Testa, confirmed that Greg Van Avermaet is recovering from surgery on his fractured right collarbone although the rider is now out of the remainder of the Spring Classics after showing his form on Sunday before being brought down in a crash involving four of his team mates from BMC Racing at the Tour of Flanders. He was headed for the Paris-Roubaix as a favorite.

Arnaud Demaré of FDJ also has a 50/50 chance of racing the Paris-Roubaix after he went down and suffered grazes and bruises at the Flanders race too.

Mark Cavendish of Team Dimension Data will also have another go at the Paris-Roubaix during his Rio Olympic campaign. He has only raced 11 of the five ‘Monuments’ in his career, eight of those were the Milan-San Remo where he won on his debut to the race in 2009, one start at the Paris-Roubaix  and two starts at the Tour of Flanders. 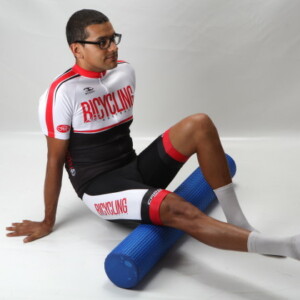 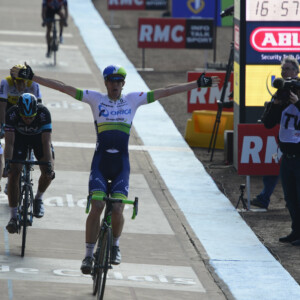