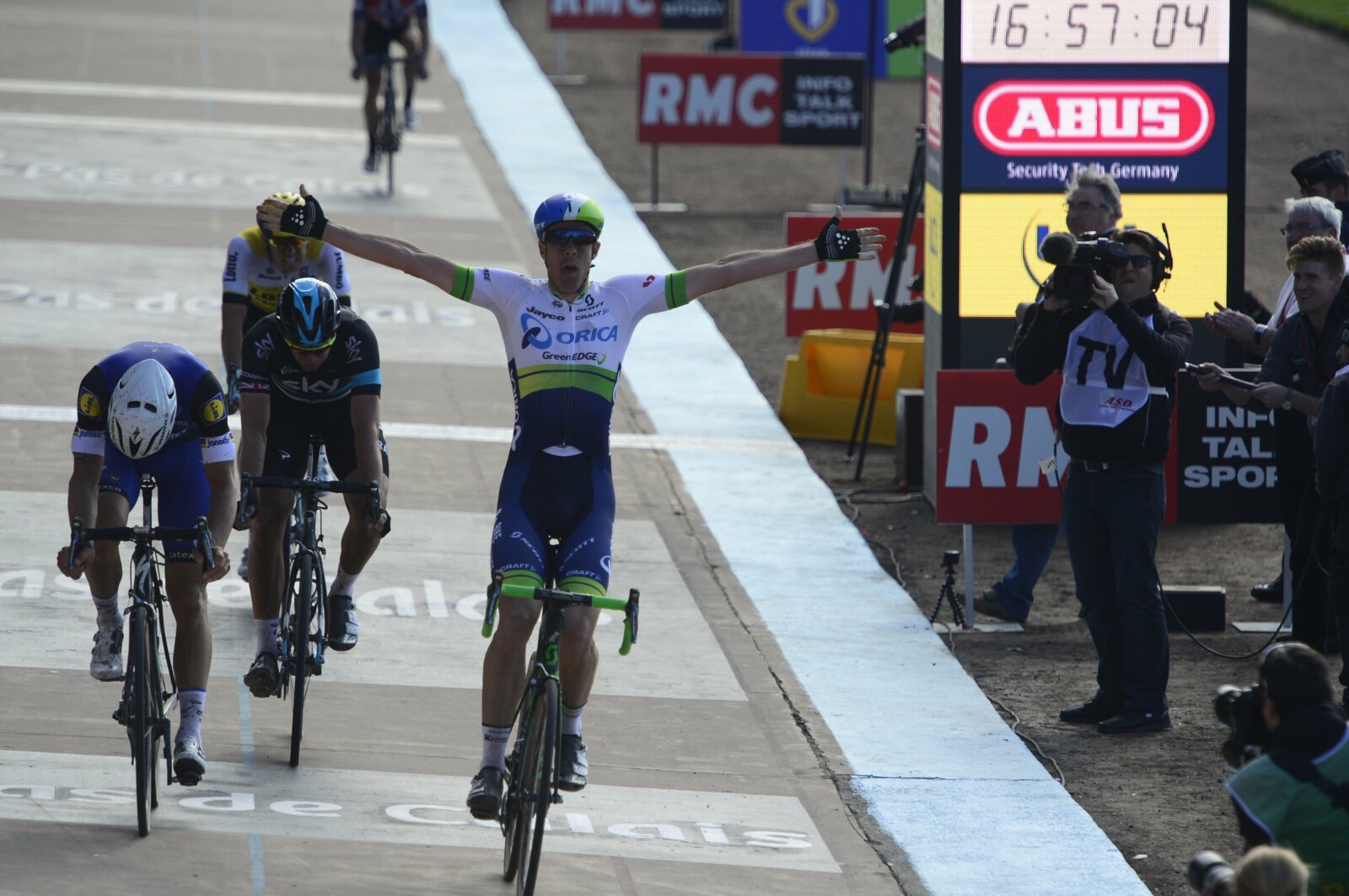 Australian Mathew Hayman of Orica-GreenEdge has claimed victory and laid his name down as the second Australian to win the prestigious Paris-Roubaix Classic on Sunday.

A grueling 257km made up of 27 sectors of cobblestones lay ahead of the 198 starters at Compiegne for the 114th Paris-Roubaix, a race they call ‘The Hell of the North’.

Slippery pave caused havoc for riders throughout the race as the terrain became treacherous, causing mechanicals and crashes all day. With rain from the night before puddling on the side of the road creating a massive hazard.

With a little over 50km to go the front group was blown apart with two crashes both involving Team Sky riders where favourites Ian Stannard and Luke Rowe being held up and Rowe failing to dodge his fallen team mate launching him over the bars onto the pavement.

Pre-race favorite Fabian Cancellara (TREK) and World Champion Peter Sagan (TINKOFF) were caught in a trailing bunch after a series of crashes put them out of contact with the lead group. Soon after, Cancellara in the chasing group with Sagan on his wheel would fall heavily on the pave, 46km from the finish at the Roubaix Velodrome. However, Sagan managed to stay atop his bike again after displaying some world class bike handling skills.

Hayman was apart of the daylong break that formed early and went from a 16 rider pack down to just a fast moving five for the sprint to the line. Hayman was able to hold off four-time winner of the Paris-Roubaix Tom Boonen (ETIXX), Sep Vanmarcke (LOTTO NL), Ian Stannard (SKY) and Edvald Boasson Hagen (DIMENSION DATA) in the sprint to the line inside the velodrome to solidify the biggest win of his career after his 15th attempt just before his 38th birthday this year.

Fellow Australian Heinrich Haussler from IAM Cycling finished in 6th place just one minute behind the lead bunch in a sprint for a top ten finish.

Hayman has just come back from a broken arm which happened at the Omloop Het Nieuwsblad over six weeks ago.

Hayman rode to victory on his Scott Foil. This is a stark contrast to the many endurance bikes that other riders opted for on the rough surface as the Foil is deemed a rigid aero bike. The bike was fitted with electronic Shimano Dura Ace Di2 and Shimano C50 carbon tubular wheels wrapped in 28mm tyres that only just squeezed between the direct-mount Dura Ace rim brakes.

Here are the top ten finishers,

For the full race coverage, results and highlights, head to Steephill.tv to view all the action.

Or to get a glimpse of the mammoth power these guys produce, even after 250km or tough racing, check out Hayman’s Training Peaks output here http://home.trainingpeaks.com/blog/article/power-analysis-mathew-hayman-s-victory-at-paris-roubaix 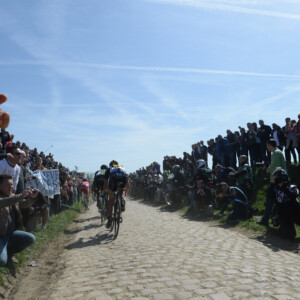 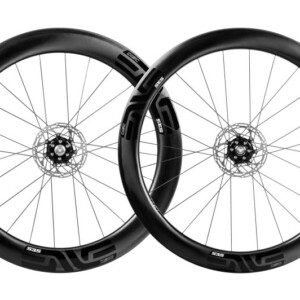