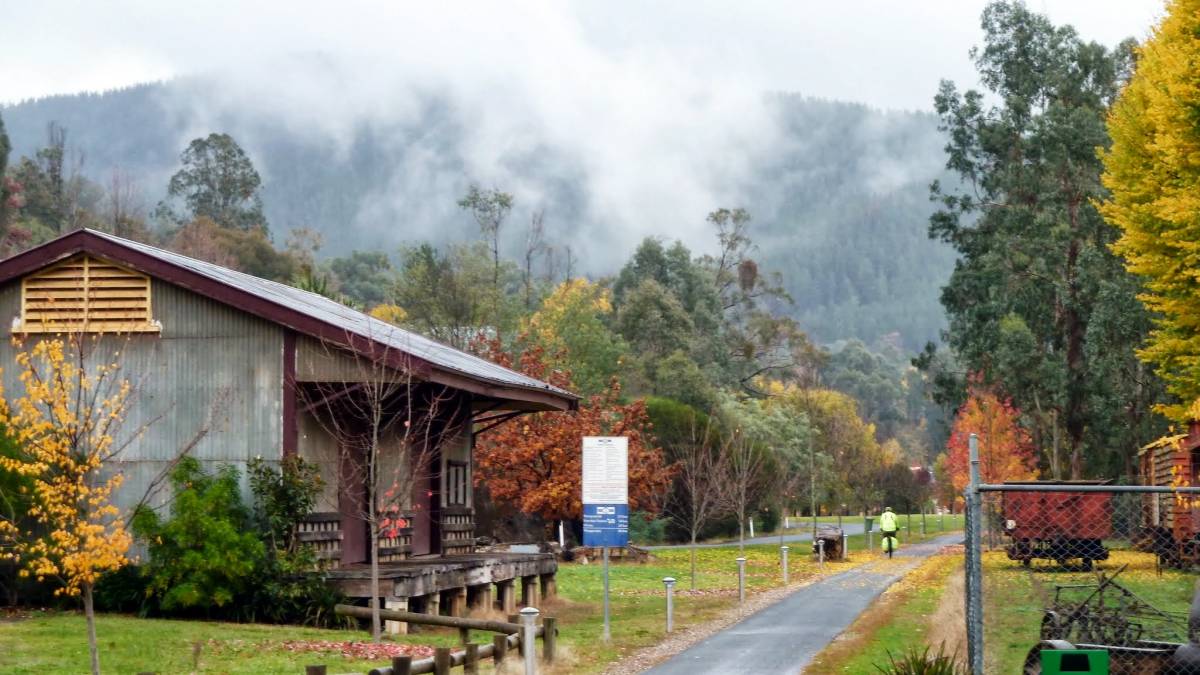 A 73yo Melbourne man was shot in the head and body while riding a popular Victorian cycle way on Saturday.

The victim, who police describe as ‘an avid cyclist’, was riding the rail trail from Myrtleford to Everton as part of a weekend cycling trip. Described by police as ‘lucky to be alive’, he received 4 to 6 gun shot wounds with one bullet grazing his skull, above his eye.

Investigating officer Detective Senior Constable Elise Douglas said the keen cyclist was fired upon while riding toward Beechworth on an electric assisted bike.

“He has been unable to describe the male who shot him,” she told reporters on Sunday.

She said the elderly rider recalls seeing a dark coloured sedan as he approached a bridge after leaving Myrtleford around 11am.

“I ask for witnesses to come forward and help us out,” the officer said. “It does appear the shooting was unprovoked. The gun was described as a small firearm. There were several shots fired, at least four and up to 6 shots.”

Officer Douglas was asked by a journalist if she was concerned someone was “out there taking pot shots at cyclists?”

“Theres no indication cyclist are being targeted for using the rail trail,” she said.
“There’s absolutely no suggestion of that at this stage. There were other cyclists on the rail trail at the time. We wish to speak to those people about their ride. We wish to bring this to a resolution as soon as possible – for that we need public assistance.”

Discovered by passing cyclists soon after the shocking incident, the victim was stabilised at the scene prior to being airlifted to a Melbourne hospital. He remains in a serious but stable condition.

“There are several areas of impact and injuries to his head an body,” Detective Senior Constable Douglas said.
“He is very, very lucky (to be alive). He’s an avid cyclist who enjoys going out on Victorian rail trails. Unfortunately yesterday he met with an unfortunate ending in his trip to Beechworth.” 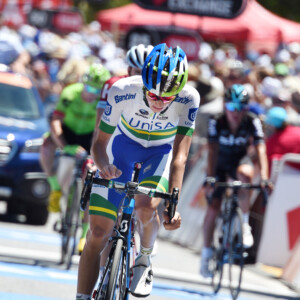 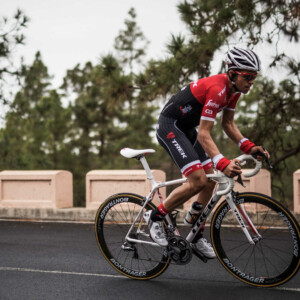