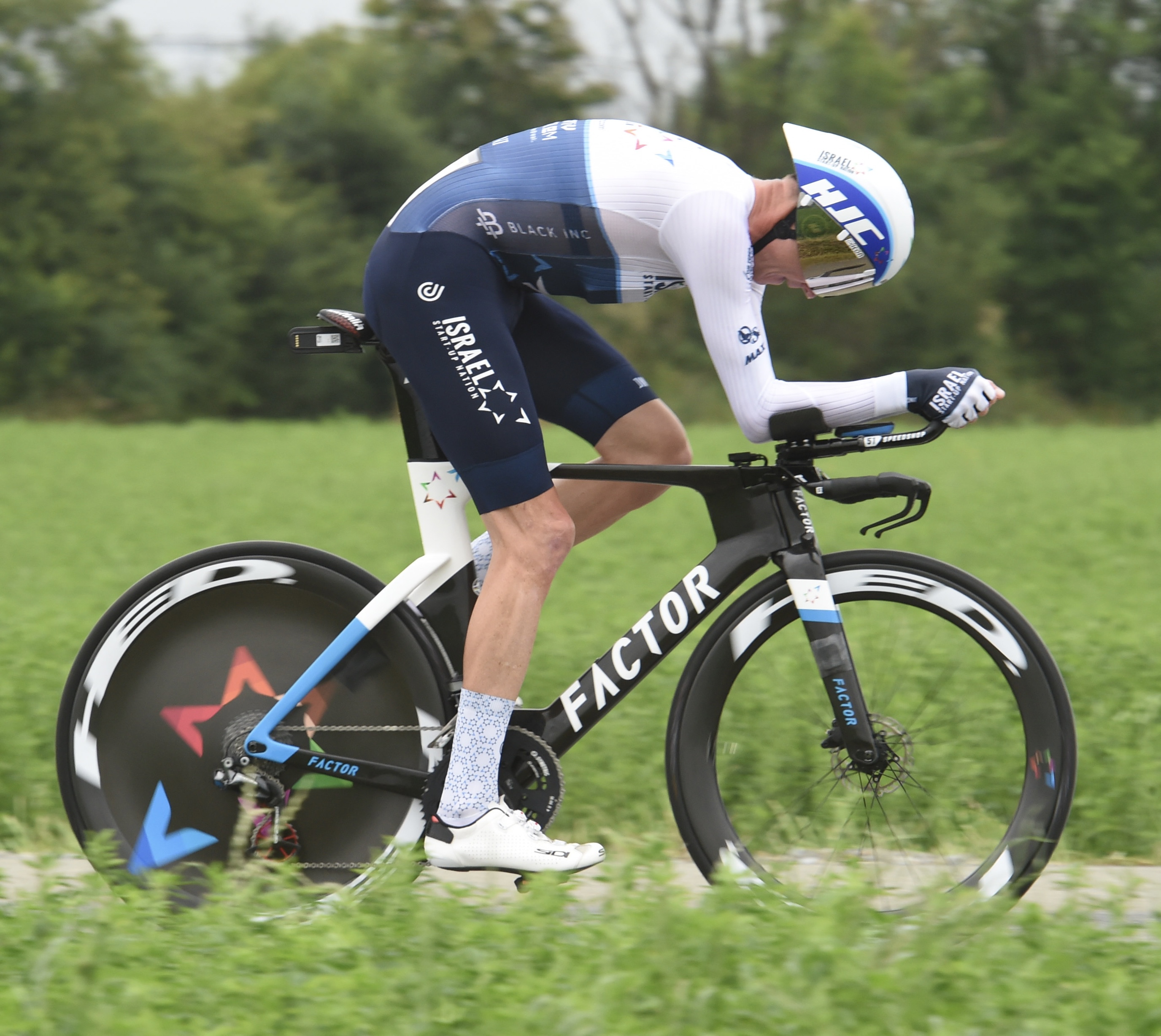 Above: Chris Froome at speed on his Factor TT bike. The four-time Tour winner has invested in Factor and is on board as a Director. Image: Sirotti

Two Aussie billionaires recently made significant investments in the bike industry and it’s big news for the sport, as James Yaffa explains.

A major industry development recently occurred—big news that surprisingly stayed under the radar. It concerns one of the greatest success stories in Australian business and a pivotal investment in cycling.

It’s not every day a developing bike brand receives a major cash injection from a billionaire. So the news that Scott Farquhar, the CEO of major software company Atlassian, invested around $AU13.5M in Factor Bikes is more than fascinating.

Four-time Tour de France winner Chris Froome is now also on board as a director of Factor Bikes—and coupled with their billionaire benefactor, this is a potent and priceless combination.

And just a few weeks later both Atlassian founders, Mike Cannon-Brooks and Scott Farquhar, signed off on a whopping $AU80M in funding for electric bike start-up Zoomo. A fast-growing company, Zoomo specialise in sales & and rentals of e-bikes for the booming home delivery food market.

The Big End Of Town & The Bike Industry

Of course big business is no stranger to the cycling industry. Gerry Ryan of Jayco Caravan fame has financed Australia’s WorldTour team since its inception. And Graham Turner’s Flight Centre group are behind the successful 99 Bikes chain. But now a couple of prominent billionaires are not only eyeing the industry but getting hands-on…well, that’s taking things to the next level!

Now, it seems, another two Australian billionaires have arrived on the sporting stage and are investing in areas they are passionate about. Farquhar has talked about his love for cycling, and the fact it was a dream to invest in what he sees as one of the most innovative companies in the sport.

Scott Farquhar and Mike Cannon-Brooks are co-owners of software giant Atlassian, a company with a market capitalisation of more than $50B, annual revenue of around $1.4B, close to 6,000 employees and a global headquarters in Sydney.

In making the Zoomo funding announcement, Cannon-Brooks said it is critical to consider how mobility looks in major cities, particularly in regards to the rapidly growing delivery sector.

“If we want to decarbonise our world, transportation needs to change,” he said. “Zoomo is an incredible Aussie start-up taking this on. They’re greening delivery and transforming logistics on a global scale.”

The fact that Scott Farquhar made a 15% investment into fledgling bike brand Factor Bikes, is major news and a huge shot in the arm for not only the industry but cycling in Australia.

Factor now have the funds to grow the business globally and take on ‘the big four’. Coupled with fellow high-profile investor Chris Froome, they have the perfect mix of business nous, financial backing, and a once in a generation cycling star to give the brand kudos, credibility and growth.

Yes, this is an extremely powerful combination and yet another vote of confidence in the industry.

At the time of writing, bikes sales in Australia were at an all-time high. Stock is hard to get, shops are busy and the industry is booming.

With all this positivity amidst a global pandemic, one could say the entry of Farquhar and Froome to the Factor ranks would not concern the leading global bike brands. Or will it?

“…When a billionaire is a passionate cyclist, and clearly has serious business acumen, the results will follow…”

I will stick my neck out and say I think Factor, with this type of power behind it, will make a significant mark on the world cycling stage.

When a billionaire is a passionate cyclist, and clearly has serious business acumen, the results will follow. While the bigger brands enjoy stellar market growth and improved margins, Factor will be the aggressor—the brand that will make sure you know they are here and mean business.

Sure that takes a quality product and brilliant bikes, but it also takes deep pockets and that they certainly have.

We may not have seen much about Factor bikes in recent times, but I dare say a part-owner who is in the top 10 wealthiest Australian’s won’t be doing this for kicks.

Time and again we’ve seen billionaires have a special place in sport, and, overall, have a positive influence.

With that in mind, Farquhar and Cannon-Brooks may well become household names in our sport. I sure hope so, and say to them “Game on and good luck!”

Your Thoughts? We Are Keen To Hear What You Think Of This And All Our Articles, Have Your Say Below. 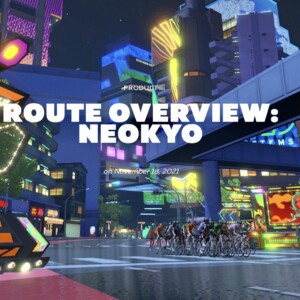 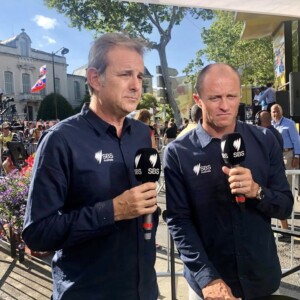