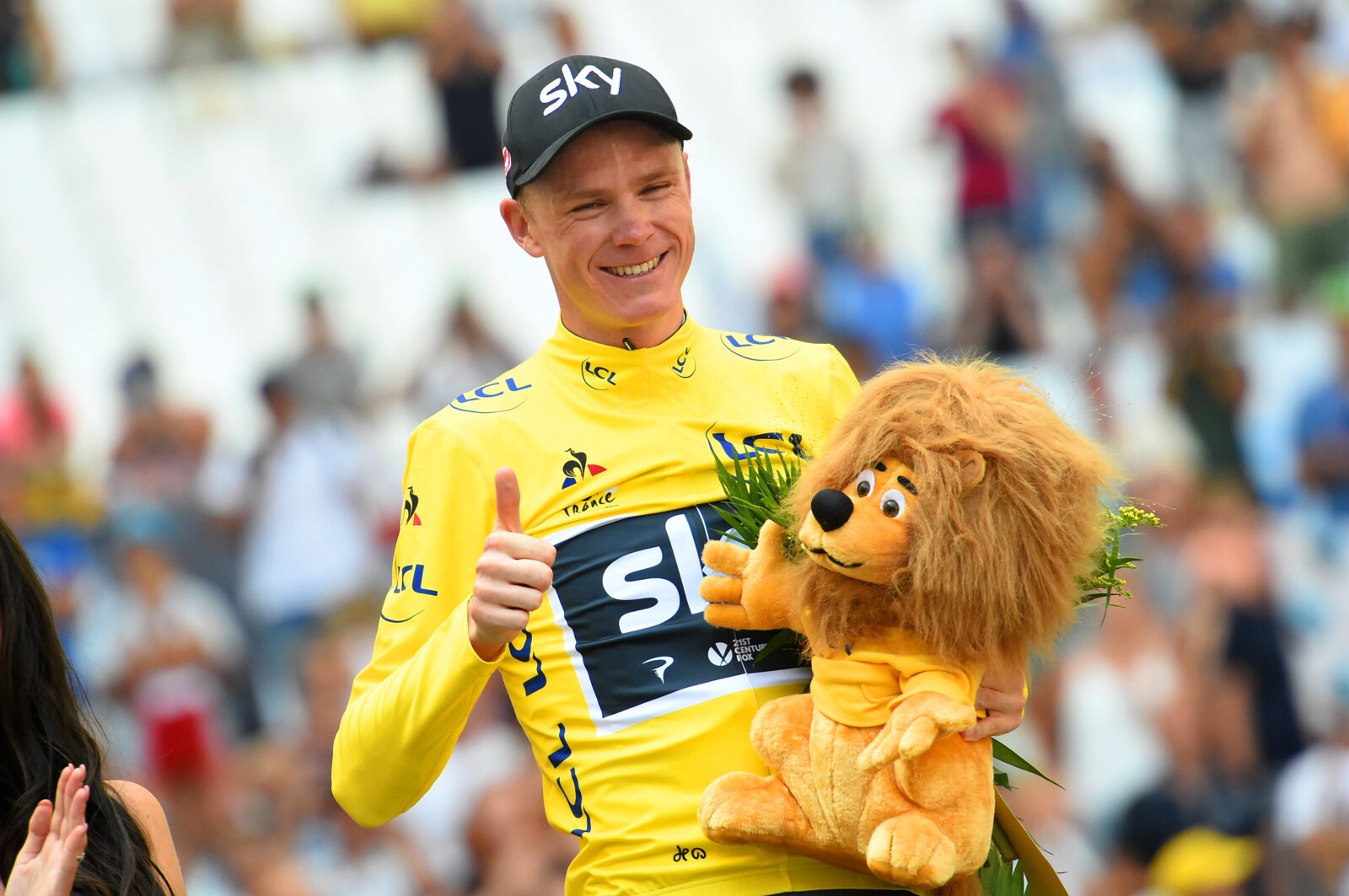 Less than a week out from the Grand Depart of the 105th Tour de France, race organisers have moved to block 4-time winner Chris Froome from starting his signature event.

According to French newspaper Le Monde, Amaury Sports Organisation (ASO), did not approve Froome’s registration on Sunday, just 6-days from the start.

It was reported their decision was based on article 28 of their rules which states ‘the ASO reserves the right to refuse or exclude a team or any of its members whose presence could damage the reputation of the Tour de France.’

The move is a response to the lingering doubt over the adverse analytical finding returned by Froome after Stage 18 of the 2017 Vuelta, a race the Kenyan born Brit won. The sample indicated twice the permitted levels of salbutamol in his system.

A fast paced and fluid situation, it is believed Team Sky will appeal the ASO decision in the Court of Arbitration for Sport on Tuesday. 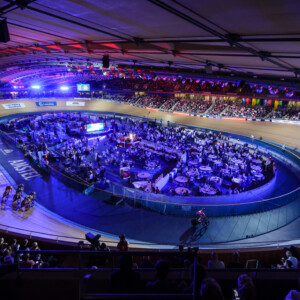 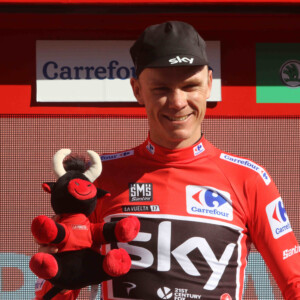