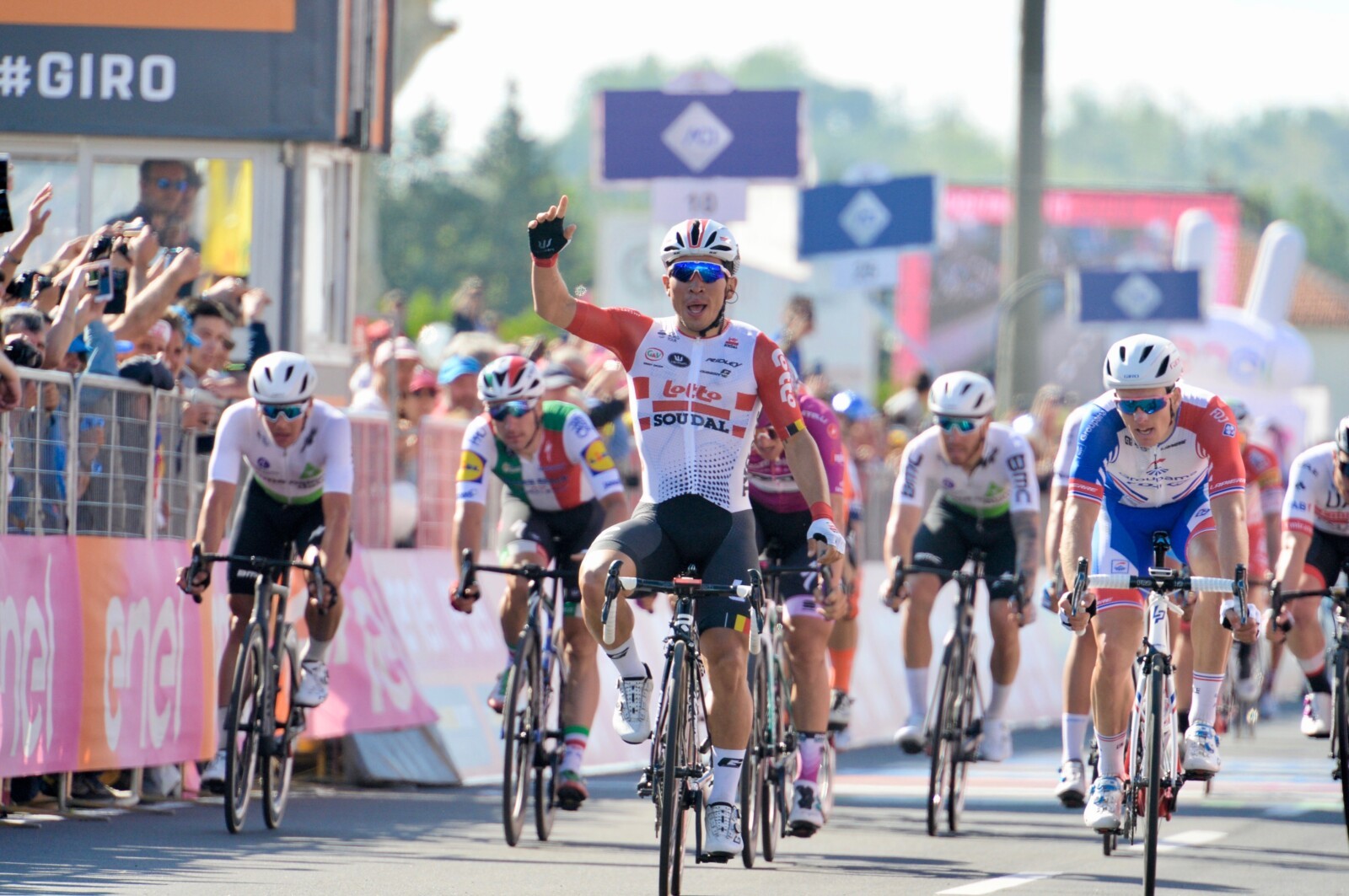 Aussie pocket rocket Caleb Ewan has won a second stage at the first Grand Tour of the year, the Giro d’Italia.

“Today’s stage wasn’t too hard to ride,” Ewan said. “It takes a little bit out of the legs but compared to some of the other stages. We did not choose for a full lead-out because we knew there was going to be a headwind sprint.”

With high mountains and the Queen stage of the race ahead, Caleb Ewan is now leaving the Giro to focus on preparations for the Tour de France.

“I am happy that I came to the Giro,” Ewan said. “The succession of the long and sometimes challenging stages will have done me good, condition-wise.

“I am going home with a great feeling – I came into the Giro and I really wanted to win one stage. To get two is more than I expected. I will take some days of rest now and then go on a training camp to prepare for the Tour.” 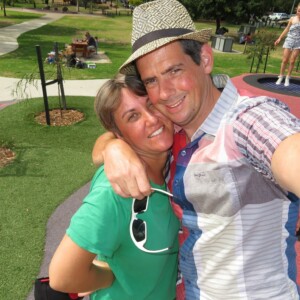 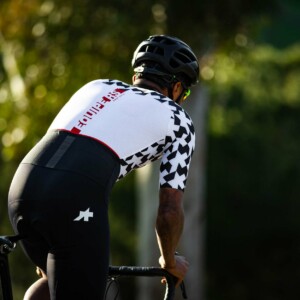