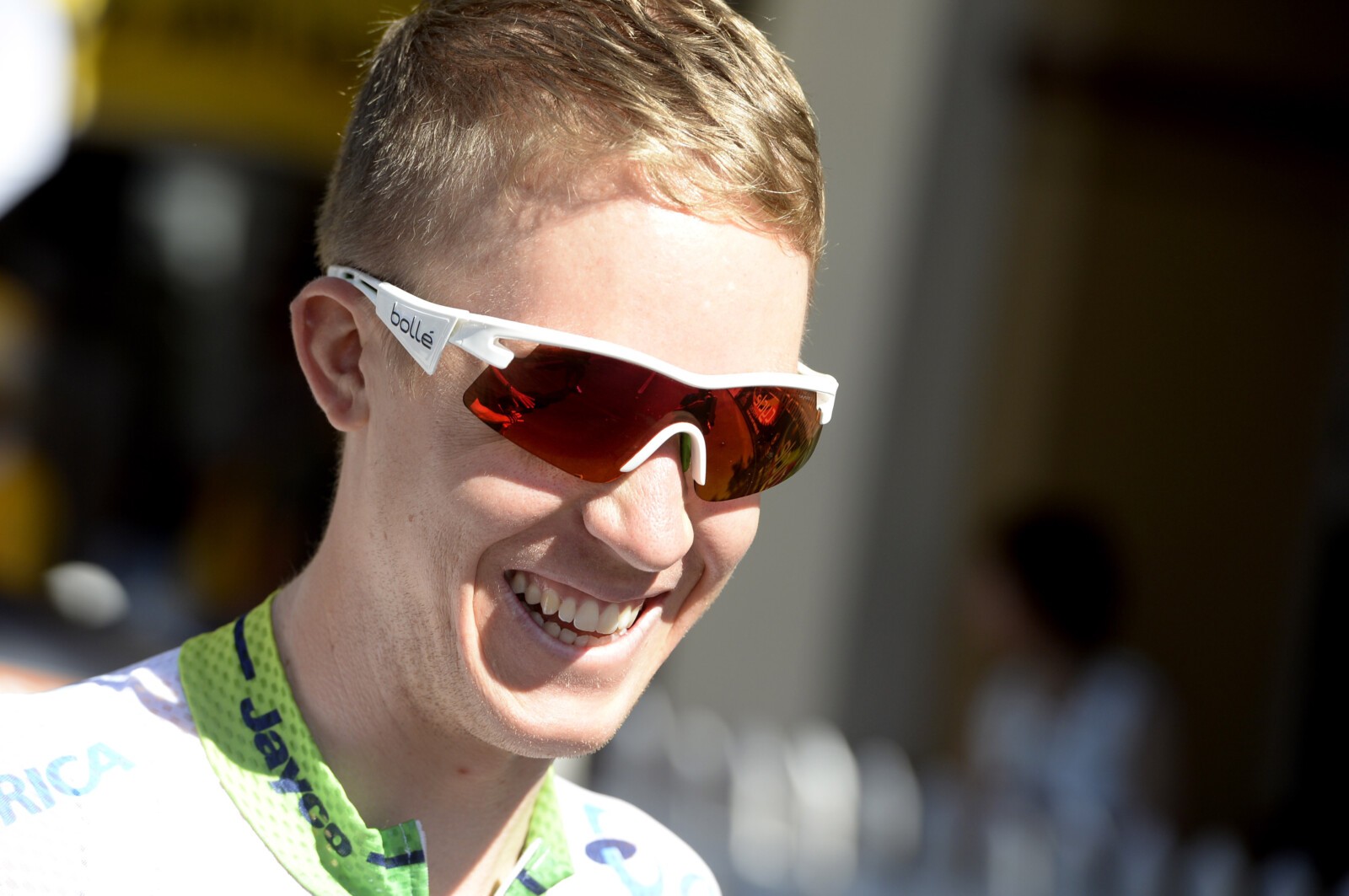 Months after retiring from Team Dimension Data Cameron Meyer has made a dramatic comeback to the track storming home to win Gold at the Track World Cup in Glasgow.

His first points race since the 2012 World Championships in Melbourne, Meyer was in scintillating form to gain three laps on the world-class competition.

“I’m really happy to be back racing at an international level and to take my first win back makes it even better,” Meyer said.

“It was a fast race and hard from the start which suited me. I was surprised at how good my legs were but I had fun and am looking forward to the Madison tomorrow and more high class track events in the near future.”

Meyer claimed the resounding victory finishing 81 points ahead of Benjamin Thomas of France on 44 and third-placed Samuel Harrison of Wales with 29 points.

In other news Callum Scotson joined Cameron Meyer in claiming Silver in the 120 lap Madison on Sunday afternoon.

Scotsman, the reigning Australian Champion, said it felt great to score Silver in the event. “It’s my best result in a Madison at international level, so I can’t complain,” he said.

With the Spanish team winning by just 1 point, and Belgium third, Scotson said it was a challenging final.

“We got good points early and moved into the lead before the crunch time came. Then at the vital points of the race when it was every team for themselves, Spain just had a little bit more legs,” he told Cycling Australia.

“They distanced us, got the lap earlier and got a vital four points in the last double points sprint. It certainly is disappointing,” Scotson said on missing gold by one point. “To come so close is hard, but I feel Spain deserved the win,” he said.

Scotson said after pairing and training with Cameron Meyer he had personally improved – both technically and tactically.

“I know now that I just need to get a bit stronger to finish off strong in the back end of the race. All in all it was a good World Cup,” he said. 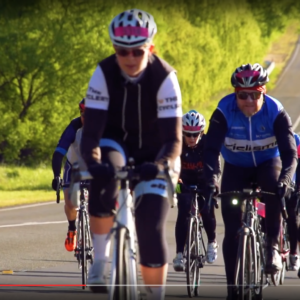 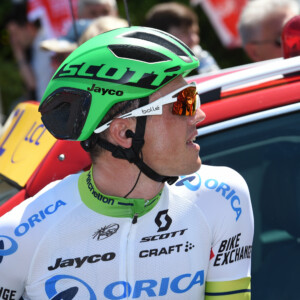