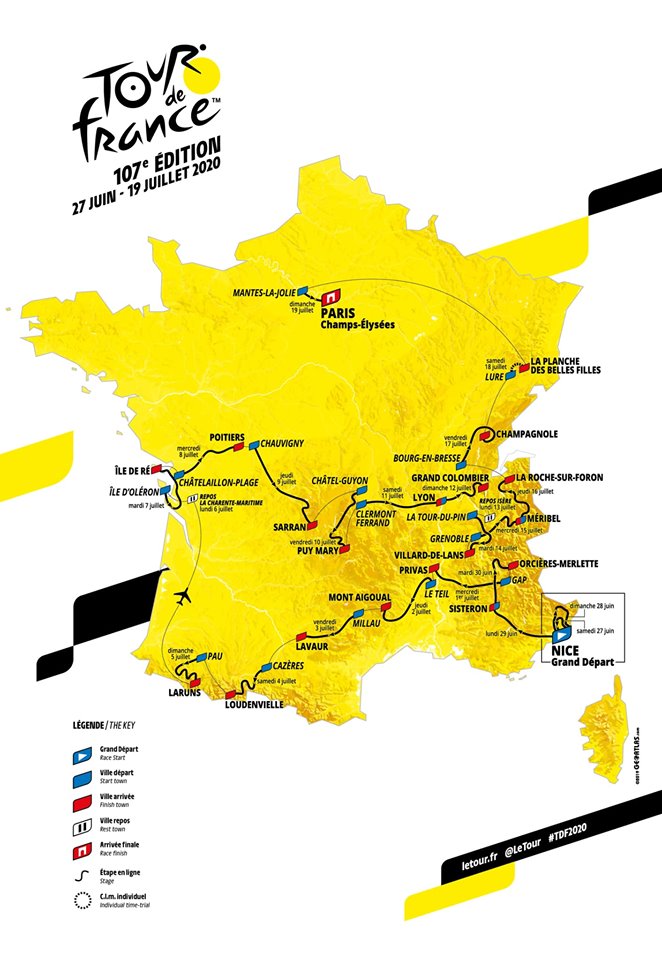 Team Ineos have announced their lineup for this year’s Tour de France with former winners Chris Froome and Geraint Thomas left off the list.

Explaining that Froome will instead lead the 2020 Vuelta Espana and Thomas the Giro d’Italia, Team Director Sir David Brailsford said he had been closely analysing how the team can win this year’s Tour.

“We have a passionate team united by a common purpose, ready to get the job done,” he said.

“I am very proud that we have several current, and I am sure future, Grand Tour champions in the team. Selecting the right leader in the right race with the right support team is critical and has meant we have had to analyse all the latest information to make sure we are in the best position possible to optimise our performances in the coming months.”

“Geraint will target the Giro and take on the opportunity to double up his Tour de France win with another Grand Tour title, with the aim of being the first Welshman to win it,” said Brailsford.

“In turn, Chris Froome will target the Vuelta. Chris is a legend of our sport, a true champion who has demonstrated incredible grit and determination to come back from his crash last year. We want to support him to compete for another Grand Tour title and the Vuelta gives him that little bit more time to continue his progress to the top level.”

With 15 Grand Tour appearances in his career, Amador brings experience and assurance as a mountain support rider. He has quickly slotted into the team during his first season and his determination will be key across the three weeks.

After the life-changing experience of victory in the 2019 Tour de France, the Colombian returns to the race as team leader with the number one on his back. In his short WorldTour career Bernal has marked himself out as one of the best stage racers of his generation.

The Ecuadorian will make his Tour de France debut in 2020, adding climbing prowess and race-winning know-how to the team. Carapaz won the Giro d’Italia last season and carries strong form into the race following a recent stage victory at the Tour of Poland.

An ever-present in the Sky / Ineos Tour lineup since joining the team in 2018, Castroviejo has played a key role in recent successes. A resourceful all-round rider, he arrives at the race in great form and his time trialling ability allows him to excel on both the flat and the climbs.

Kwiatkowski will line up in Nice for his 10th Grand Tour appearance. A former world champion, the Pole is capable of winning some of the sport’s biggest one-day races but has never compromised his preparation for the Tour, playing a vital team role time and again.

Part of five consecutive Tour de France victories dating back to 2015, Rowe is a rider who knows how to get the job done. A respected road captain, he brings leadership and experience, as well as the ability to position and protect his team leader in tough situations.

Another rider making his Tour de France debut, Sivakov has developed impressively since turning pro in 2018 and has cemented his reputation amongst the sport’s elite young climbers. After a ninth-place finish at the Giro last season he is driven and ready to step up again.

Making his second Tour start for the team, Van Baarle has continued to demonstrate his progress in the mountains. The Dutchman is used to withstanding the punishment of the Classics and proved last season how successfully he can transition into an elite support rider. 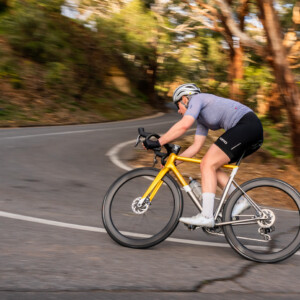 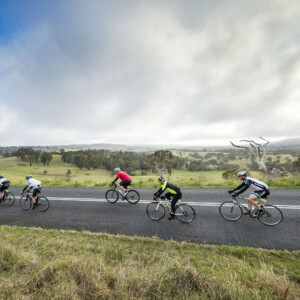