Chris Froome will not start the 2019 Tour de France after crashing heavily and breaking multiple bones in France overnight.

He came down at 65kp/h during a training and recon ride at the Criterium du Dauphine. Team Ineos (formerly Team Sky) issued a statement to confirm the extent of the star rider’s injuries.

“On behalf of the team, I would like to commend the treatment he received from the emergency services and all at Roanne Hospital in assessing and stabilising him. We will now turn our focus towards supporting him in his recovery,” Usher said.

“Which he will do, so he can recover as soon as possible,” Brailsford said.

“Even though we all recognise the risks involved in our sport, it’s always traumatic when a rider crashes and sustains serious injuries.”

The 2019 Tour de France begins in Belgium on Saturday July 6. Bicycling Australia will be at the start to deliver readers interviews, reports and all the action. 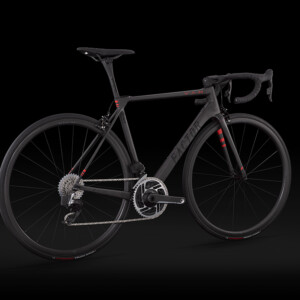 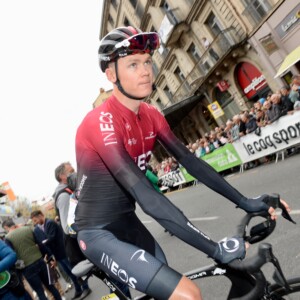