Alberto Contador has finally announced he will be joining Trek-Segafredo in 2017.

After months of speculation and with current team Tinkoff being disbanded at the end of this year, Contador said he was thrilled about the opportunities ahead.

At 33 years of age and having first won the world’s biggest bike race a decade ago, the Spanish veteran said his ambition with the new team was clear.

“The big objective is to try and win the most important races on the calendar – first and foremost the Tour de France,” said Contador.

“The sporting side was the key point in my decision,” said Contador.

“This team is focused on performance, and there’s a really strong group of riders with experience in all kinds of terrain, not only the mountains. I like that it’s such an open, international group of riders. I am convinced that this team can provide me with the best structure and bring me in the best conditions to the races. I race to win, and I am determined to get intensely invested in this team.”

The team will feature a strong line up having also also signed Classics legend John Degenkolb for 2017. 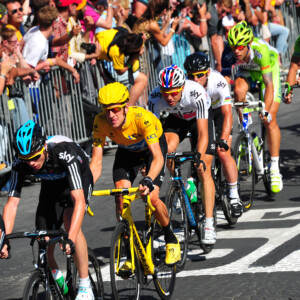 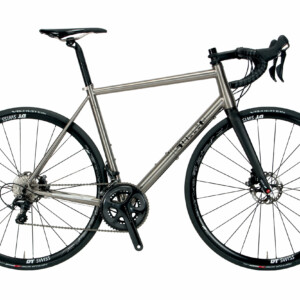