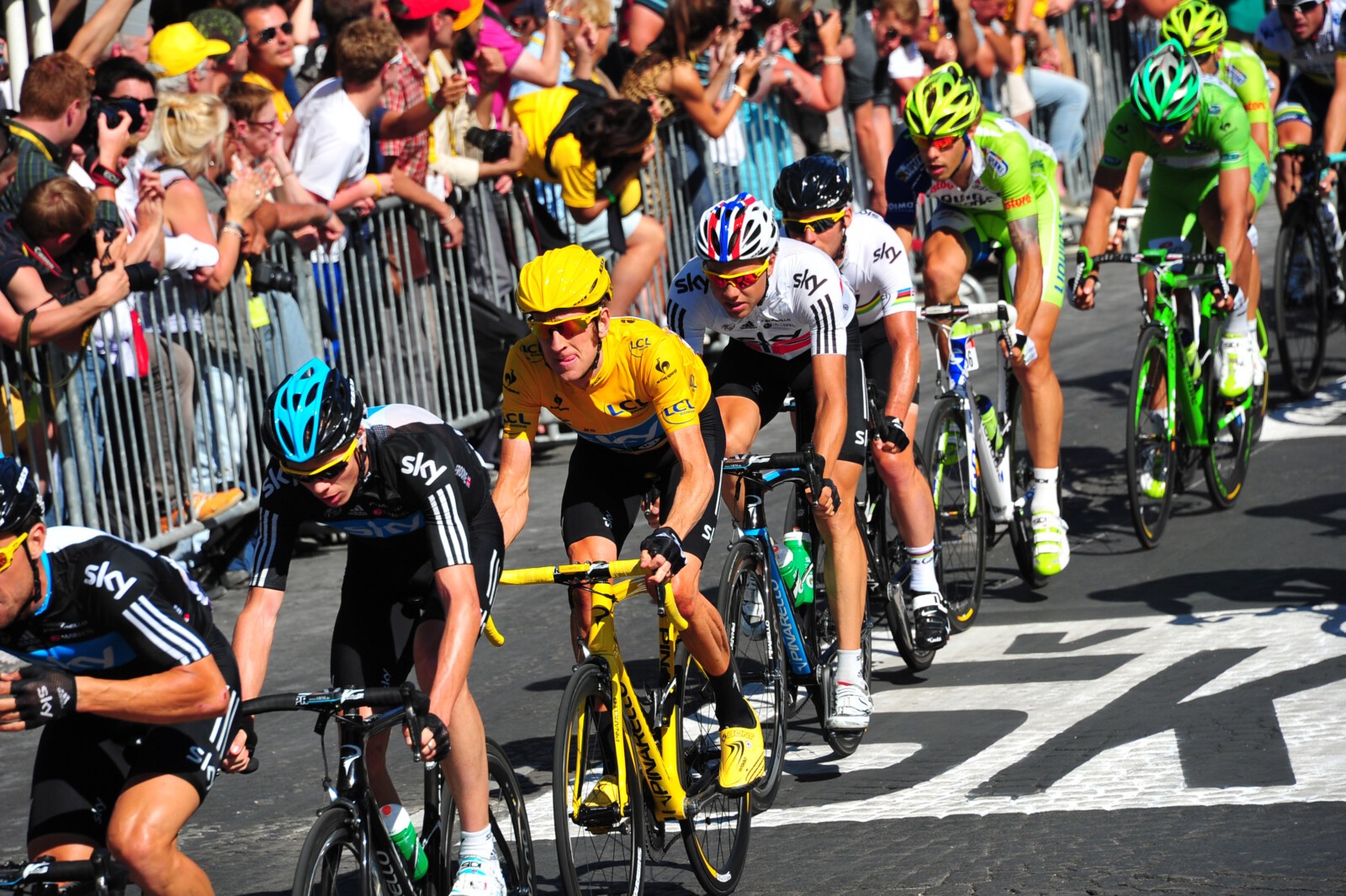 Tour de France winners Chris Froome and Bradley Wiggins are among a number of high-profile athletes who’ve had confidential medical records made public via a Russian online hacking group.

Focusing on details relating to Therapeutic Use Exemptions of banned substances, the group made efforts to smear the names of not just cyclists but a number of other athletes including tennis stars Serena and Venus Williams.

Chris Froome issued a statement saying he had always been completely transparent about TUEs – strictly enforced temporary authorisations to use a prohibited substance for medical reasons. He said the leaked records merely backed up his previous comments on the issue.

“I’ve openly discussed my TUEs with the media and have no issues with the leak which confirms my statements,” he said.

“In nine years as a professional I’ve twice required a TUE for exacerbated asthma, the last time was in 2014.” 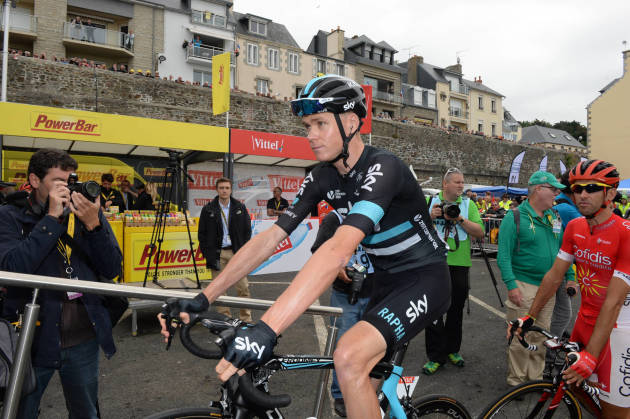 A Team Sky spokesman said applications made by Team Sky for TUEs have all been managed and recorded in line with the processes put in place by governing bodies.

“Team Sky’s approach to anti-doping – and our commitment to clean competition – are well known,” he concluded.

WADA issued a statement saying the International Olympic Committee created them an email account for the Rio 2016 Games. Confined to the Games, the account includes such confidential medical data as Therapeutic Use Exemptions delivered by International Sports Federations and National Anti-Doping Organizations. “WADA is very mindful that this criminal attack, which to date has recklessly exposed personal data of 29 athletes, will be very distressing for the athletes that have been targeted; and, cause apprehension for all athletes that were involved in the Rio 2016 Olympic Games,” said Olivier Niggli, Director General of WADA.

“To those athletes that have been impacted, we regret that criminals have attempted to smear your reputations in this way; and, assure you that we are receiving intelligence and advice from the highest level law enforcement and IT security agencies that we are putting into action,” Niggli said.

TUE – a temporary authorisation to use a prohibited substance for medical reasons.

“Given this intelligence and advice, WADA has no doubt that these ongoing attacks are being carried out in retaliation against the Agency, and the global anti-doping system, because of our independent Pound and McLaren investigations that exposed state-sponsored doping in Russia,” he continued.

“We condemn this criminal activity and have asked the Russian Government to do everything in their power to make it stop. Continued cyber-attacks emanating from Russia seriously undermine the work that is being carried out to rebuild a compliant anti-doping program in Russia.”