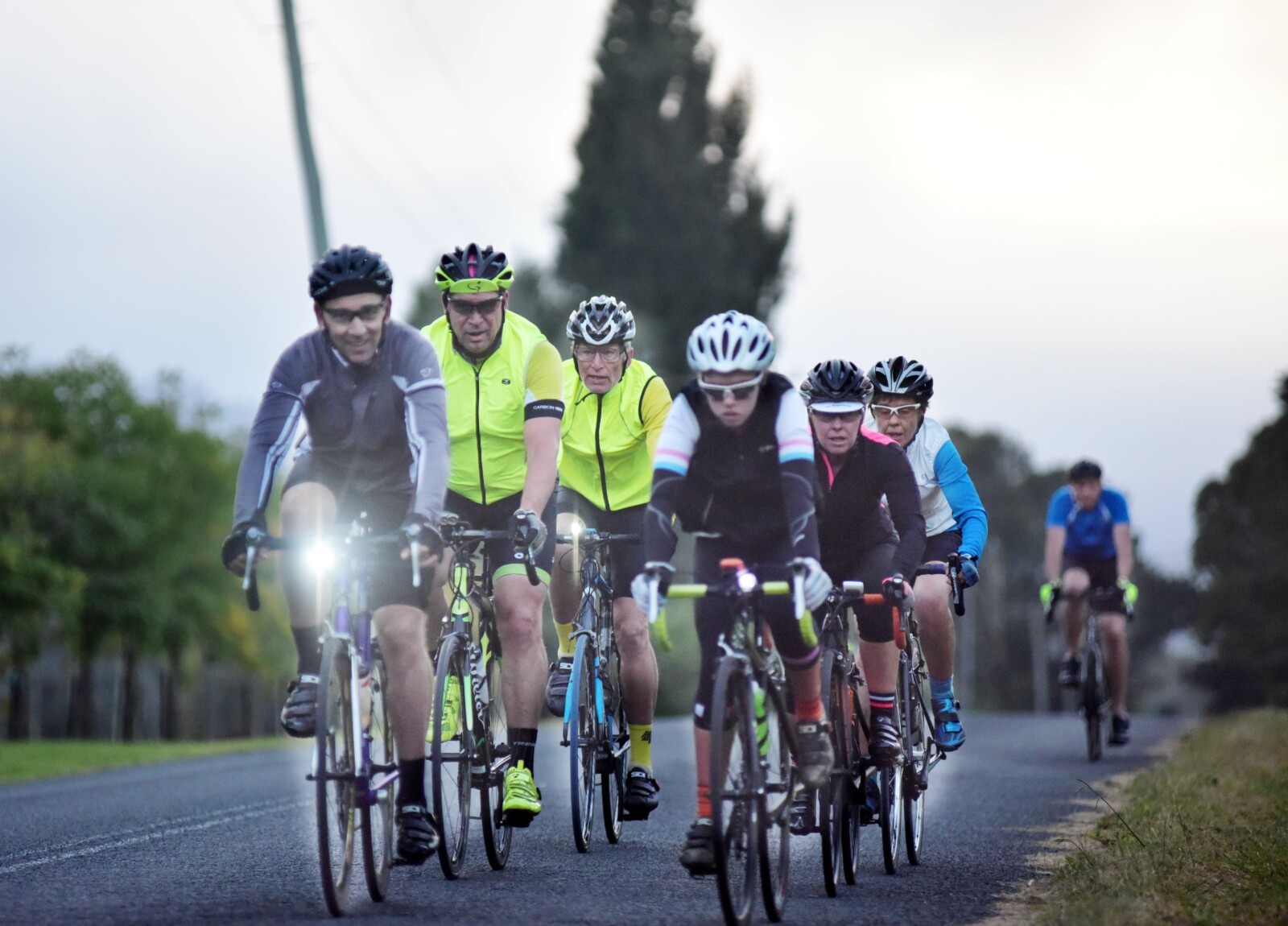 After the New South Wales Roads Minister Duncan Gay updated the NSW Cycling Laws by introduced hefty fines for cyclists and the implementation of the 1m and 1.5m minimum passing distance for drivers, 1,500 cyclists have been issued fines as opposed to only four motorists.

In the two months since the implementation, 1,545 total fines have been issued – a 56% increase on the number issued in the same period a year earlier.

Nearly a 350% increase from the once standardised $71 fine for all cycling infringments equals a $319 fine. It’s the same amount for drivers caught acting in a high-risk manner when passing cyclists on the road, plus two demerit points.

Nearly 1,100 cyclists had been fined for not wearing helmets in March and April, that figure made up more than two-thirds of the total number of infringement notices this year and equals $350,000 in revenue.

166 cyclists aged 12 years or older have been fined for riding on a footpath and 70 infringements were for riding at night without a visible front white light. 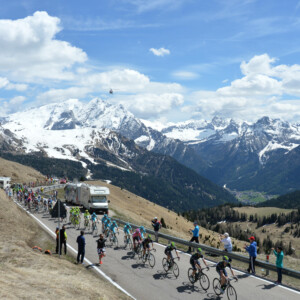 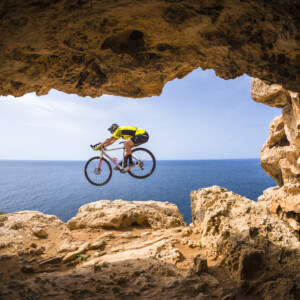