At just 24-years-young, South Australian Damien Howson has proven time and again his ability as a key supporter for the lead riders in his Orica-Bike Exchange team.

Having just completed his third Grand Tour, the 2016 Vuelta a Espana, Howson rode a sensational race and was the team’s go-to rider when the going got tough, particularly in the mountains.

Signing for a further 2-year contract extension with OBE this week, Howson is revelling in his role as an ever-dependable domestique.

“After the Vuelta last year I have really focused on becoming an asset in the mountains, trying to help our leaders achieve their goals,” Howson said.

“I feel like I’ve taken a large step forward in my development and I really want to continue that path with the team. I want to use the experience I already have as a stepping stone to become even better at helping out in the finals of the Grand Tours and I really appreciate the support the team has given me to be where I am now as a rider.”

Orica-Bike Exchange Sport Director Matt White is thrilled to have watched Howson rise through the ranks in a relatively short space of time.

“What he has been able to achieve in the Grand Tours is certainly a credit to his hard work and dedication. He has become a very valuable and consistent rider in mountain stages and has developed into a super domestique who can also achieve results on his own.”

White said it was rare to see riders climbing as well as Howson and also produce world class time trials. “He will definitely be a big part of our Grand Tour plans for the coming years,” he added. 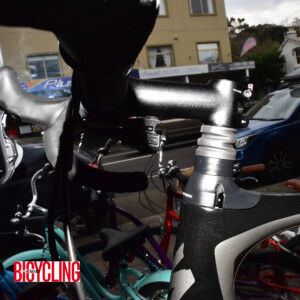 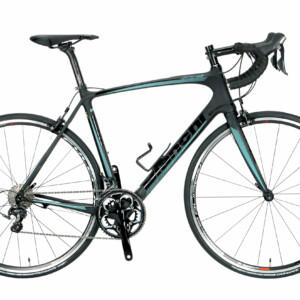