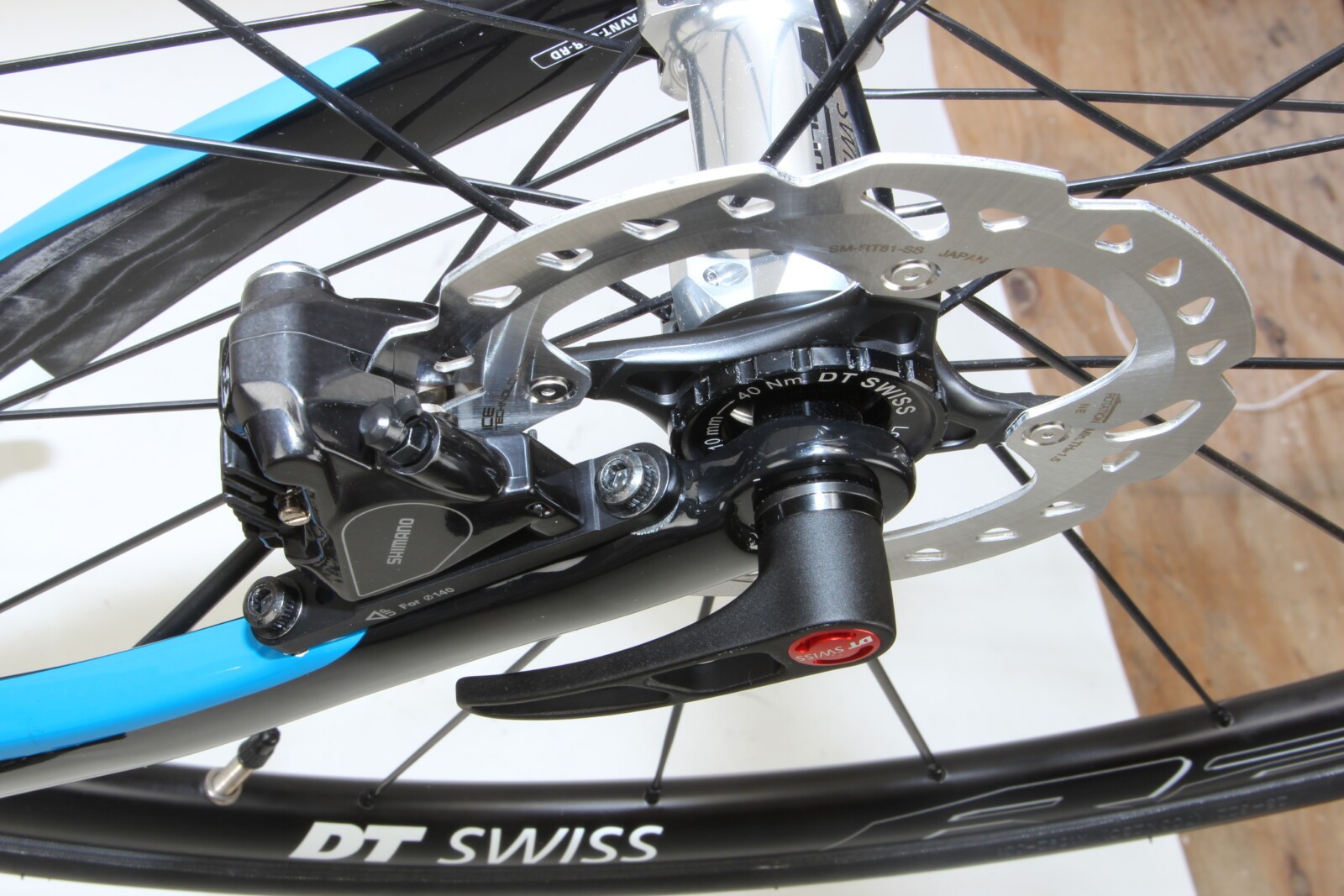 Cycling Australia have made the bombshell announcement that riders can use disc brake equiped bikes at club, state and non-UCI national championship level road races across Australia with immediate effect.

Nick Green OAM, CEO of Cycling Australia, said the new stance would encourage and allow more people to get involved in racing, particularly at the local club level.

“Cycling Australia is taking a leadership role in the global discussion around disc brakes and look forward to seeing a positive effect on the Australian cycling landscape with this announcement,” he said.

“Cycling Australia actively works at all levels to remove barriers for people getting into cycling, and we believe this is another valuable step towards getting more people to give racing a go.”

According to a statement released by the national body on Tuesday, Cycling Australia have held a comprehensive review into disc brakes as well as consulted with numerous national cycling federations and manufacturers. Receiving feedback from member state and clubs, Cycling Australia said “there is a need to respond to the changing nature of the sport.”

“With the continued uptake of road bikes with disc brakes by our members, it’s important that Cycling Australia keeps up with industry’s progress and support those at the grassroots of the sport to participate,” said Peter Tomlinson, Technical Commission Chair at Cycling Australia.

“We’ve seen a successful implementation at USA Cycling and at a UCI WorldTour level and there have been no reports of additional hazards being posed to riders,” he added.

Cycling Australia concluded their statement by saying “rider safety is paramount in any decision”.
“(We) will continue to monitor developments nationally and internationally in the coming months around disc brakes.” 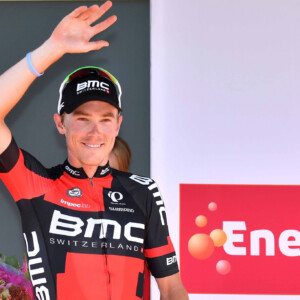 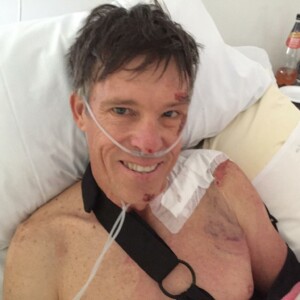