Bicycling Australia’s original Gran Fondo style cycling event, the Bowral Classic, has won its third major award for the year – this time securing ‘Event of the Year’ at the coveted Australian Magazine Awards.

Up against the prestigious ‘Vogue Australia Fashions Night Out’, Bowral Classic mastermind James Yaffa accepted the award at a glamorous breakfast event at Sydney’s Ovolo Hotel.

Earlier this year the Bowral Classic was crowned Australian Event of the Year in two categories at a gala awards ceremony in Queensland.   Australia’s newest cycling event beat all-comers to win Best New Event and Best Community Event at the hotly-contested Australian Event Awards for 2017:

Two separate judging panels each determined that the Bowral Classic was a stand-out in its category, beating hundreds of entries received from every state and territory.

In winning the awards the Bowral Classic beat a stellar line up including the Sydney Royal Easter Show and even the likes of Usain Bolt who was the star attraction of fellow finalist the Nitro Athletics series.   The Australian Event Awards are considered the most prestigious prize of their kind among industry leaders and event organisers from around the nation.

From A Dream To Major Success

The Bowral Classic was conceived and organised by Sydney-based family-owned business Yaffa Media, the publisher of Bicycling Australia.

Event organiser James Yaffa devised and oversaw a media and marketing campaign that generated $3m worth of exposure for the event, from an investment of just $50k.

Nearly half of the 3,023 riders that took part in the inaugural Bowral Classic brought their families to make a weekend of it, injecting $1.5m into the local economy while participants raised $109k for a variety of charities.

“We are absolutely over the moon to have the Bowral Classic recognised as Australia’s best event by this prestigious awards program,” Mr Yaffa said.

“Our double success is testament to the enormous hard work from a lot of people and the tremendous faith shown in us by key stakeholders, sponsors and all the cyclists that took part on the day.”

Yaffa Media have since announced the Clare Classic – to be held in South Australia’s Clare Valley on April 8, and the Noosa Classic on Queensland’s  Sunshine Coast on August 26. 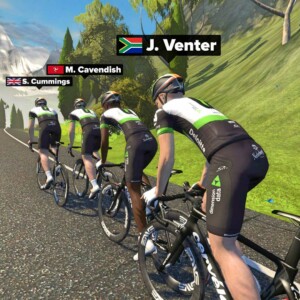 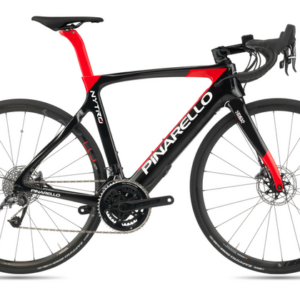