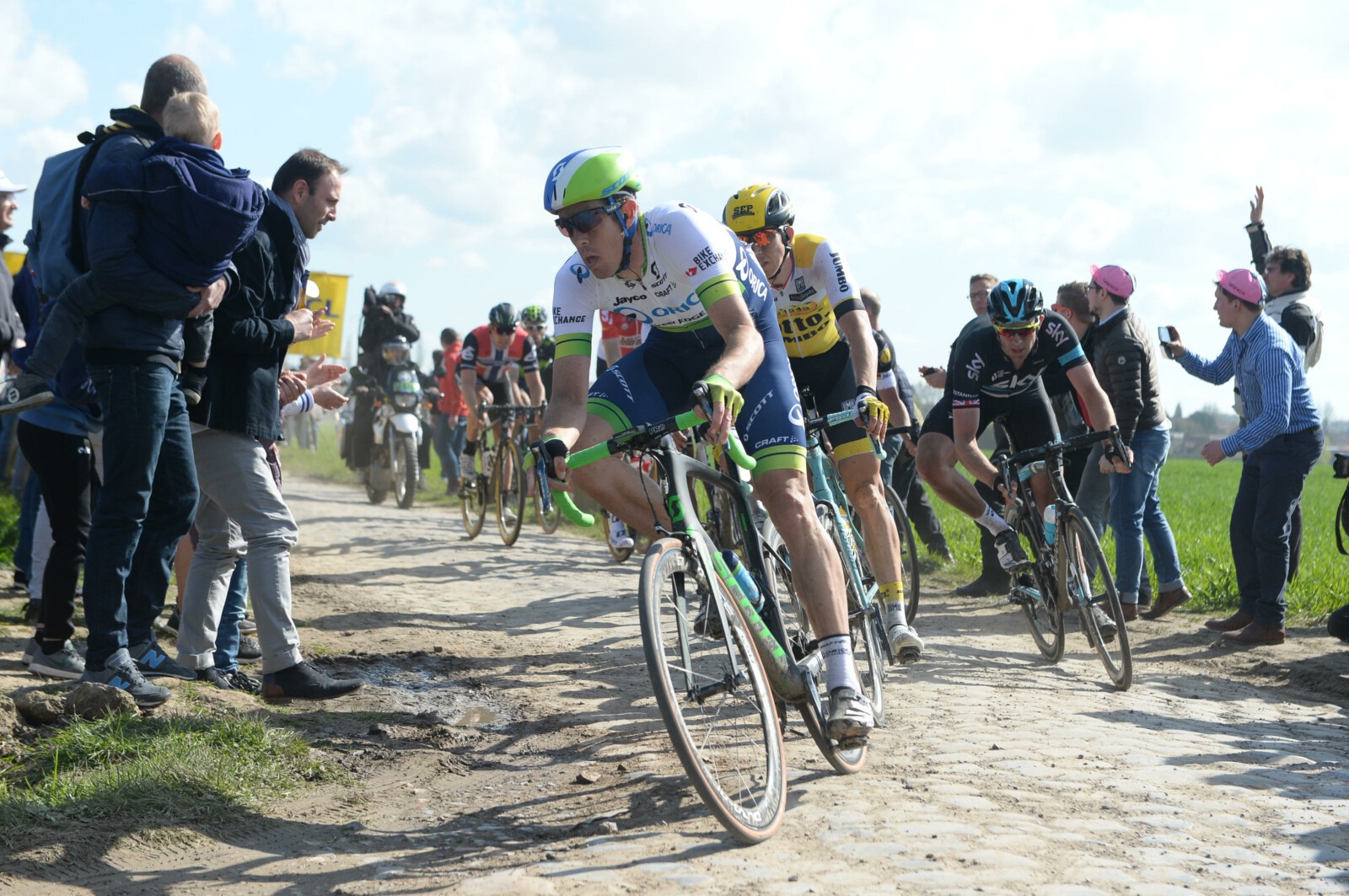 Mathew Hayman, one of the true greats of Australian cycling, has finally called curtains on his 19-year professional career.

But it’s not all bad news, with Hayman announcing his final race will be the 2019 Santos Tour Down Under in Adelaide. He will then start work with Mitchelton-Scott in a full time team role.

Releasing a detailed statement late on Tuesday, here’s what the 2016 Paris-Roubaix victor said –

‘The time has come for me to make a very difficult decision, one that I wrestled with for months, mainly out of fear of what my life would be like without being a professional athlete.

I have long forgotten what it’s like to not have a race program. Cycling has defined me for so long, but increasingly the other all-consuming constant in my life, my family, has been battling for my attention and they now need to be my priority.

I feel I have been fortunate to have ridden for some of the biggest teams, in both budget and heart in the peloton. I have ridden with some of the most talented riders, and been surrounded by staff who have a passion for the sport. I have looked forward to leaving for the next race for the last 19 years and I have enjoyed far too many hours on far too many team buses.

There are too many people who need my thanks, who I am forever grateful to for their help in many different facets of my career. Naming them would not only take too long, but would also mean I would mistakenly omit someone. You know who you are and I thank you for your support and sharing in my passion for this sport, together we have been through many highs and lows. Thank you.

But, having said that there is one person, or family, that needs to be mentioned. This man and his generosity have changed the sport of cycling in Australia. Gerry Ryan and the Ryan family have made it normal for there to be a team that Australians can call their own on the world stage. But more than that, I think his generosity to the sport has made it a fact that there is a pathway for any young Australian boy or girl who dreams of riding and winning the biggest races in the world, not only in this team but across the sport.

I never dreamed of riding for an Australian team, it was talked about when I first turned professional, but I didn’t dream it would ever happen during my career.  Either I stayed around too long, or Gerry is able to dream bigger than most. I thank you on behalf of the Australian cycling community.

I have won a few races here and there, been a part of teams that have won many more, but I am sure I will be remembered for one race in particular and I could not think of a better race to have my name associated with.

I fell in love with Roubaix early in my career and it has at times felt that the race was just tormenting me. Seventeen times I raced from Compiègne to Roubaix and every single time it was an amazing day, but in 2016 I lifted a (surprisingly heavy) cobble above my head. It was the single proudest moment in my sporting career, a culmination of all the trying, learning and never quitting. Always keep riding.

To be an athlete at this level you have to be self centred, selfish, driven, hungry (literally and figuratively) and spend most of your life tired. I look forward to freshening up and giving back to my biggest fans, the fans who don’t watch me race, couldn’t care less about my results, Harper, Noah and Elodie. Kym, my wife, has always been there for me behind the scenes, the longevity of my career can be attributed to her support of me and our family. If she’s taught me anything in all our years together, it’s to leave before the party goes bad.

So with that, I will leave this party. My last race is due to be Tour Down Under 2019.’ – Mathew Hayman

At the time Hayman said Australians “love the Aussie battler, and in some ways I am that person”.

“The Oppy award is recognition from Australia that you are among the very elite,” he said in accepting the top-level award.

“It caps off a year of firsts for me and it is a privilege to be among the past winners.”

Victoriously winning the 2016 Paris-Roubaix – arguably the toughest single day race on the planet – it was Hayman’s 15th start of the iconic Classic.

Having spent the five weeks leading up to the 257km race recovering from a badly broken wrist – and preparing for the pave in his garage on a home trainer – Hayman beat race favourite and 4-time winner Tom Boonen over the line.

“Persistence. I still cant believe it,” Hayman said. “Coming back to Australia was quite an emotional roller coaster after winning that race. For some reason 2016 has been the culmination of my whole career, winning Paris-Roubaix and finishing the Tour have been dreams come true. My life has changed and my career has been validated in many ways. I feel more confident when racing, like the weight of having to prove myself has been lifted.

“I feel like all the riding I have ever done over all those years, all came together, it has also been a lot of fun,” he added. 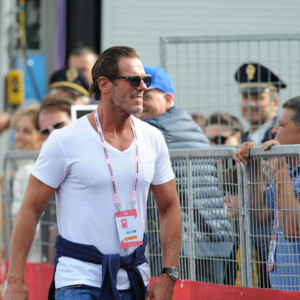 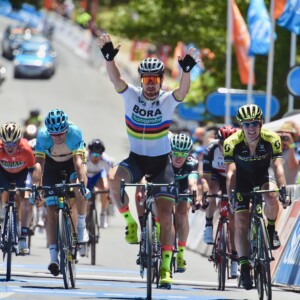