Federal Labor have announced a $260 million policy promise that involves upgrades to numerous popular cycling paths should the party take office after the May 18 election.

Labor say policy outcomes will also include encouraging more people to ride to work or school and for the nation to capitalise on the expanding cycling tourism market.

‘Labor’s National Bike Paths Strategy will provide the largest ever investment in bike paths from the Federal Government and underscores our commitment to active transport,’ part of the April 23 media release reads.

‘Labor will partner with state and territory governments or local councils to unlock even more investment and make a difference to the health, safety and overall amenity for people living in cities and towns across Australia.

According to research by the National Heart Foundation and the Cycling Promotion Fund, a key reason Australians cite for not cycling is concern for their safety when they ride on roads.

Further research by the Bureau of Infrastructure, Transport and Regional Economics has found that 80 per cent of cyclists would ride more frequently if there were more bike paths.

Labor’s record investment in bike paths will remove these obstacles to greater participation in cycling, with higher cycling rates not only improving health outcomes for cyclists, but also taking cars off our congested roads.

We will achieve this by delivering strategic projects that target missing links, requiring project proponents to use best practice as part of the design parameters.

Cycling tourists spend $300 million a year in New Zealand, with more than a third of the visitors coming from overseas.

Australia can be a bigger part of this growing tourism sector which will also help regional communities link up local tourism attractions via bikeways.

Labor will also look to develop in Government a national guide for cities that provides detailed national and international best practice designs and resources for practitioners for the effective design and delivery of bicycle infrastructure to enable significant cycling participation, while ensuring innovative outcomes for the entire transport system and return on investment for funds invested.

The Liberal Party are yet to make a cycling-specific policy announcement however on April 18 they did pledge $40 million for the upgrade of Melbourne’s Clyde Road intersection that includes the addition of a dedicated cycling lane over the Monash Freeway.

Bicycling Australia will continue to monitor cycling-related policy announcements from the LNP and all other parties. 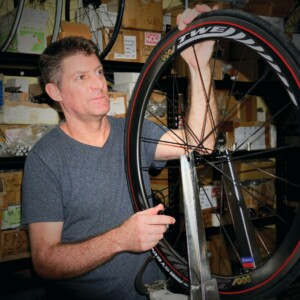 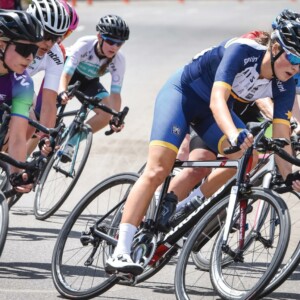