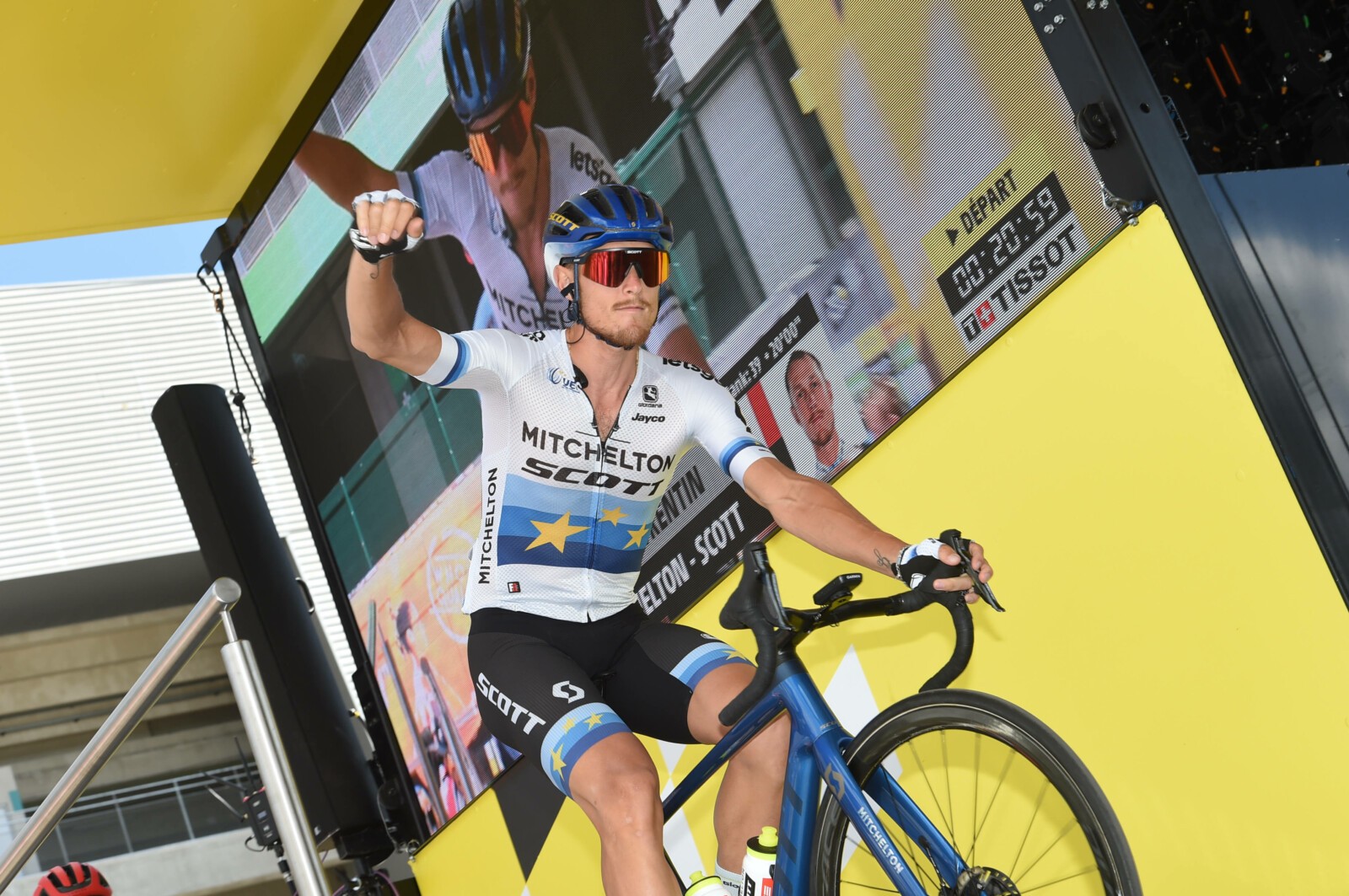 Trentin forged on solo to stay away and take his third Tour de France stage victory after 2013 (in Lyon) and 2014 (in Nancy). He’s the first Italian to win in Gap since Marco Lietti in 1991. Julian Alaphilippe retained the yellow jersey ahead of three Alpine stages.

Following the win Trentin said it was an emotional finish.

“I’ve actually only won two races in my career alone,” he said. “Doing it here in the Tour de France, with this finish line, with this group in front. It was amazing.”

“If you’d have told us at the start of the Tour de France that we’d walk away with four stage wins, yeah we’d have taken it,” he said. “It’s pretty rare that teams win four stages from breakaways, to win from four breakaways is pretty impressive, but we are not done yet.”

“It’s been a dream run, we really needed Matteo or Daryl Impey in the break, like on stage nine, because they’re the fast guys who can finish it off. But the unsung heroes are the guys like Chris Juul-Jensen, the workers. When there’s a group of that size it’s always valuable to have a teammate because you can rely on that person.”

The 2019 Tour de France continues tonight (Australian time) with Stage 18, a 208km epic from Embrun to Valloire. The stage includes three alpine passes over 2000m including the legendary Galibier. It is poised to be one of the most decisive days racing of this year’s Tour. 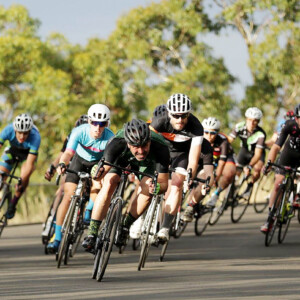 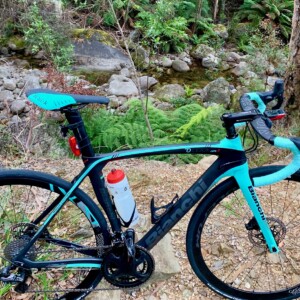