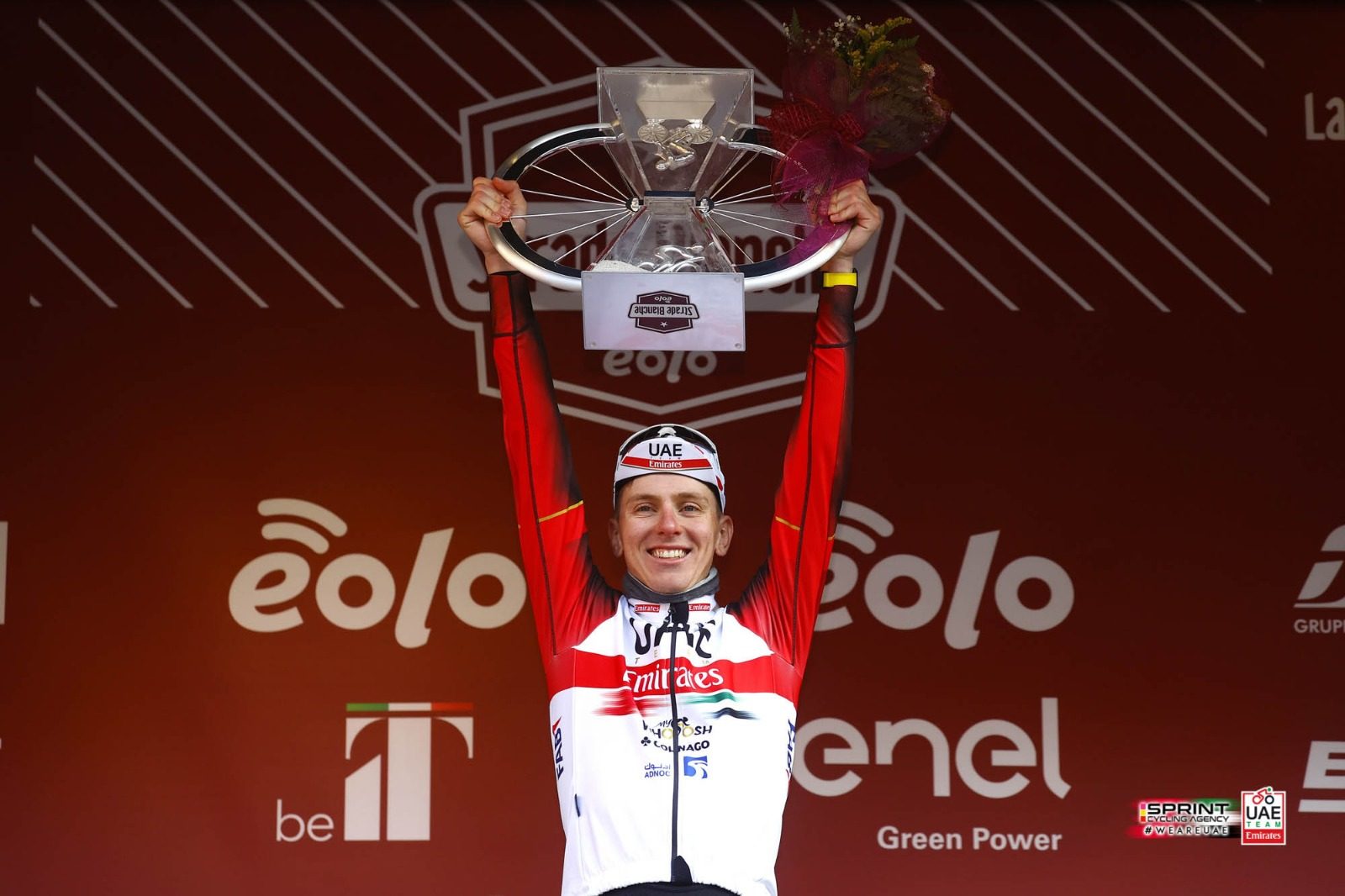 Tadej Pogačar has added another major victory to his palmares, the two-time Tour de France winner taking out the 2022 edition of the Strade Bianche.

Attacking a crazy 50km from the finish, the UAE Team Emirates rider made his move during a downhill stretch of the dirt sector of Monte Sante Marie. At first, only Carlos Rodriguez (Ineos-Grenadiers) followed Pogačar thirty seconds behind, while the group of the main contenders slipped to 1’30 “.

Pogacar showed no sign of slowing, with the duo of Alejandro Valverde (Movistar) and Kasper Asgreen (Quick-Step Alpha Vinyl) reducing the gap to under one minute – the two ultimately sharing the podium with the victor.

“I started from afar, and I was only sure I made it when there were about 5 kilometers to go,” said Pogacar after the win.

“But even on the last climb I checked if anyone was coming behind me. I attacked in the Sante Marie sector, a part of the route that is usually crucial for the result of the race: no one followed me, so I decided to continue alone and I am happy to have managed to reach the finish line, also because they never gave up and, with the passing of the kilometers, my energies were decreasing ”.

The next race for Team UAE Emirates is Tirreno-Adriatico, a race Pogačar won in its last edition. 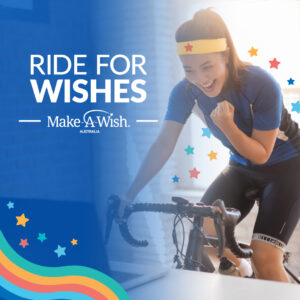