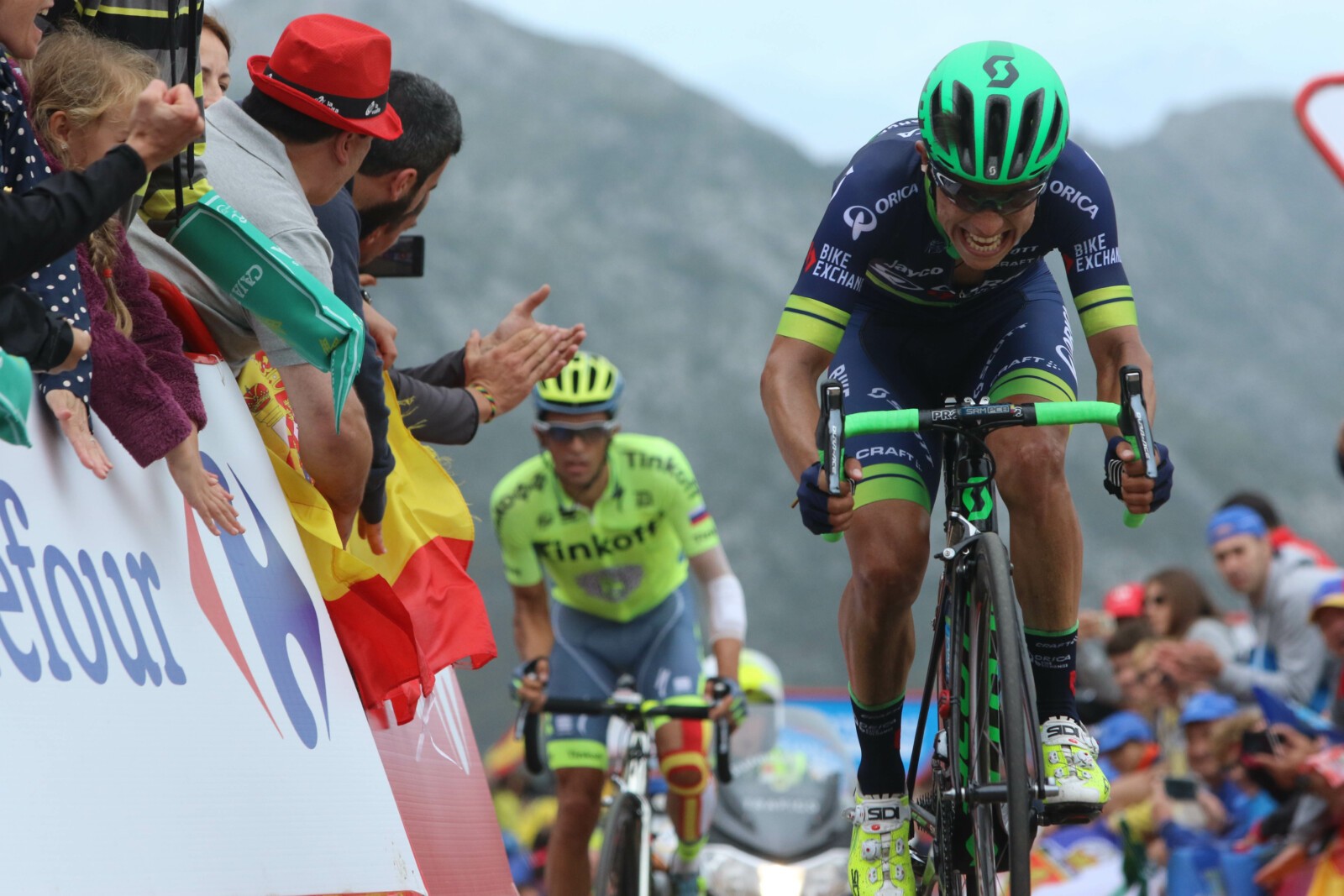 Nairo Quintana has taken his first ever Vuelta stage victory and moved back into the overall lead after a gruelling stage 10 of the iconic Spanish Grand Tour.

Taking the win on the on the legendary Lagos de Covadonga, Quintana decisively crossed the line solo ahead of main rivals Chris Froome, Alberto Contador and Esteban Chaves.

Alejandro Valverde is now second overall, 57 seconds behind his Movistar teammate and Team Sky’s Chris Froome just one second back in third. Orica Bike Exchange’s Esteban Chaves is in fourth position at 2:09 with Alberto Contador fifth, 2:54 behind the leader.

The battle for stage victory began when Tinkoff’s Alberto Contador launched a blistering attack with 6 km to go. Quintana instantly reacted to stay with the veteran competitor. Unable to match the power Red jersey wearer David de la Cruz lost ground as did OBE’s Estevan Chaves and Simon Yates. Quintana went again with 4 km to go, this time leaving Contador in his wash.

Further down the climb Froome found his second wind to make up lost time. The three-time Tour de France champion came back on all of his rivals but Quintana and Gesink, who salvaged his ride to take a well-deserved second place.

Riders now enjoy their first rest day of the 2016 la Vuelta before the race continues with the 168km Stage 11. Featuring a fourth consecutive high-altitude finish, the final climb is a short and severe one of almost 6km long with an inclination of 9.8%. The final 1.9km has an 11.5% inclination and includes slopes of up to 19%. 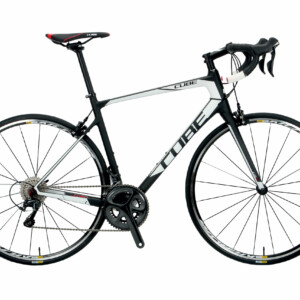