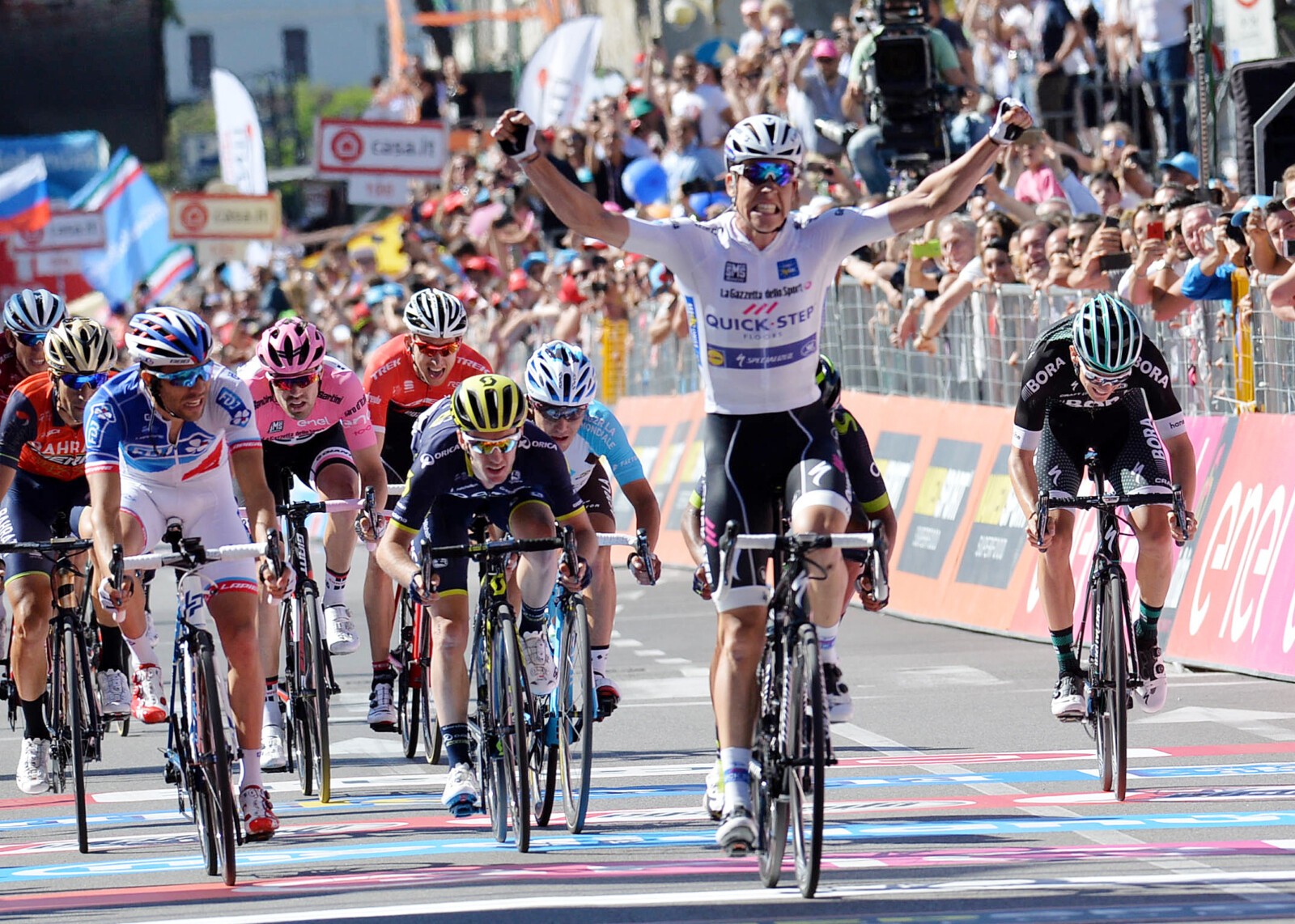 Finishing in the town of Bergamo, Stage 15 was a thrilling affair as riders gave their all on the eve of the final rest day of the 100th Giro d’Italia.

Bob Jungels (QuickStep Floors) said although his late attack was pre-planned, it was difficult to excecute.

“It was very fast from the start, with a very high average speed,” he said of the 199km stage.

“The race was hard until the end and the main favourites were left. It was more of a Classic than a Grand Tour stage. It’s what I needed to win a stage. I felt good so I tried. I was also a bit lucky to have a good position for the sprint. I hope my bad days are behind me and the coming stages in the mountains will be interesting with Tom Dumoulin in the lead.”

Pink jersey wearer Tom Dumoulin eads Nairo Quintana by 2’41” and Thibaut Pinot by 3’21”. He said despite Stage 15 being fast and stressful, it was a good day.

Riders Rest Prior To Double Ascent Of Stelvio

Riders have enjoyed a well-earned rest prior to tonight’s (AST) Queen stage of the 100th Giro. At 222km and with 5500m of climbing, Stage 16 takes in the mighty Passo Mortirolo followed by a double ascent of the legendary Stelvio Pass.

Michele Scarponi, the Italian rider tragically killed while training for the Giro, will be remembered with the Mortirolo climb dedicated to him. This climb is well known and universally respected by cyclists. In 2010, it was the springboard to Michele’s last stage victory at the Giro d’Italia, at Aprica, ahead of Ivan Basso and Vincenzo Nibali.

The King of the Mountains points awarded to the riders who passes the Mortirolo will be doubled compare to what was originally planned in the race regulations. The first rider will also be honoured on stage on the final podium in Milan. 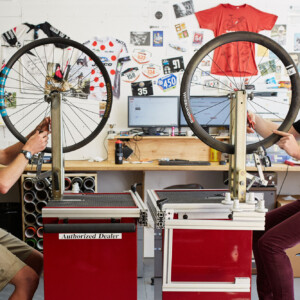 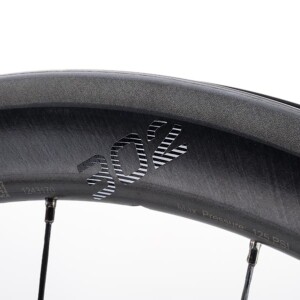