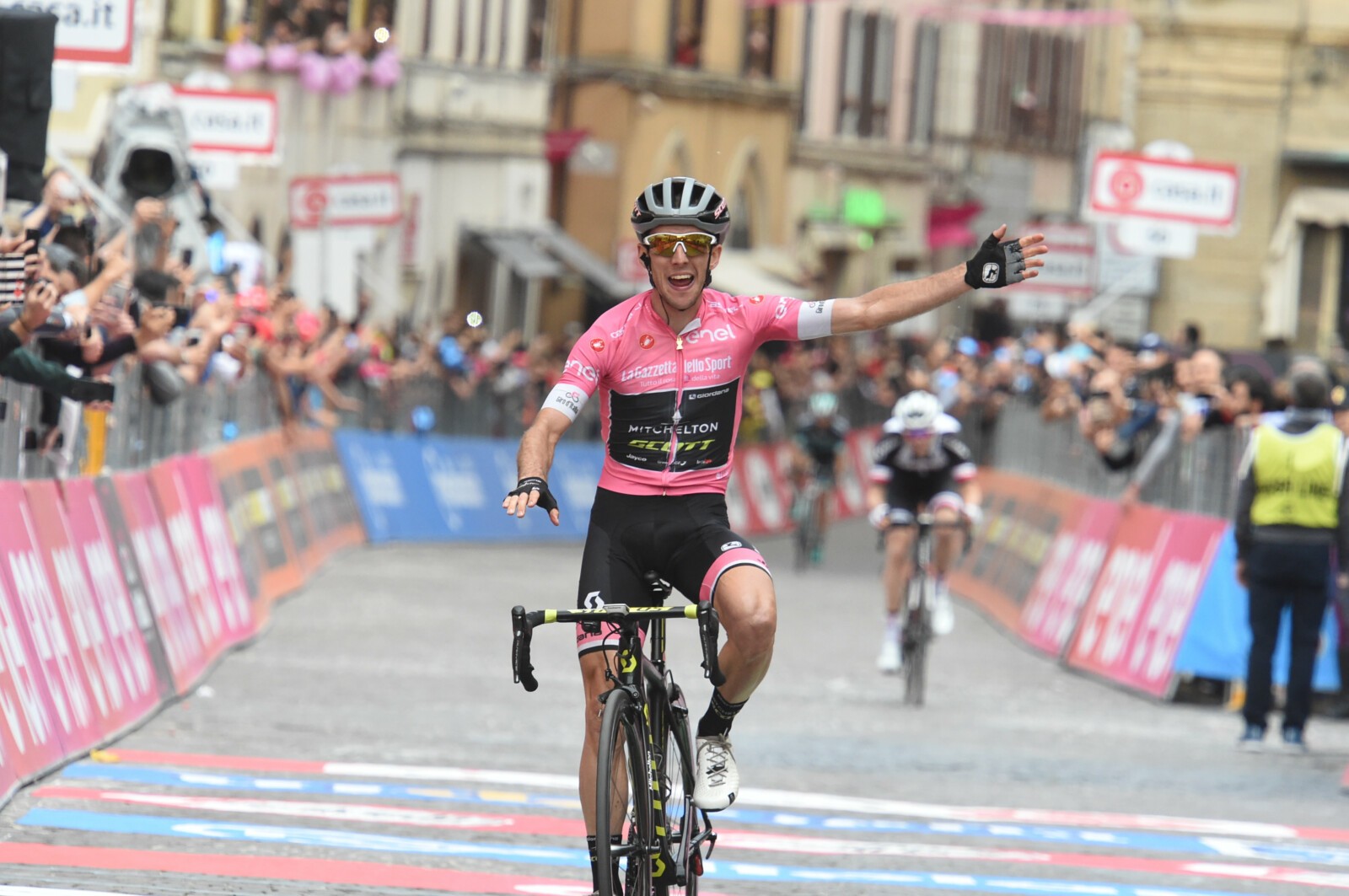 Mitchelton Scott’s Simon Yates has enjoyed a second stunning stage win at the Giro d’Italia, the 25yo Brit gaining time and increasing his hold on the pink leader’s jersey.

With finish line bonus seconds up for grabs on the 155km Stage 11 – a considerable reprieve after the previous day’s 244km – Yates raced away from the field with around 1.5km to go for the thrilling win.

“I am super happy and I would like to have a few easy days now before we get to the mountains,” he said.

With an ever-hungry Tom Dumoulin behind him to finish second on the stage, Yates said he simply made a solo break and didn’t look back.

“I didn’t actually know until we crested the climb a little bit towards the top,” he said. “I was just going full gas and I don’t like to look behind. Tom is a bit more of a steady climber, he is super hard to drop but these are the stages where I can gain some time. It might be a bit harder once we get to the long climbs so I am happy I could do at least a little bit today.”

“It was a tough day, it wasn’t as long as yesterday, but after yesterday’s stage it was another pretty brutal finish,” Froome told Eurosport.

“I’m definitely not going to lie, it took a whack out of me that crash before the start in Jerusalem and in this game if you’re not at your absolute best there’s nowhere to hide, you can’t really hide [from injuries] and if you do you can’t hide it for long.

Froome said he hadn’t given up hope and would still “plug away” each day.

“We saw yesterday for Esteban (Chaves) how quickly this race can change for any one of those GC riders,” he said.

“I’m going to keep plugging away, I’m motivated, the team’s motivated and we’re going to do as much as we can.” 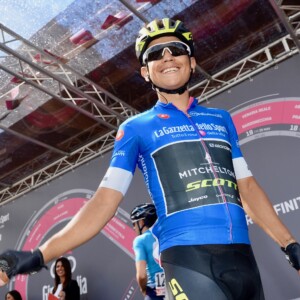 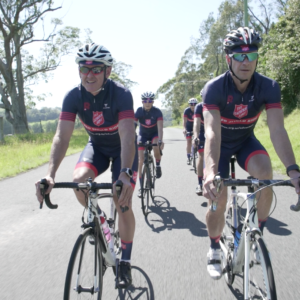