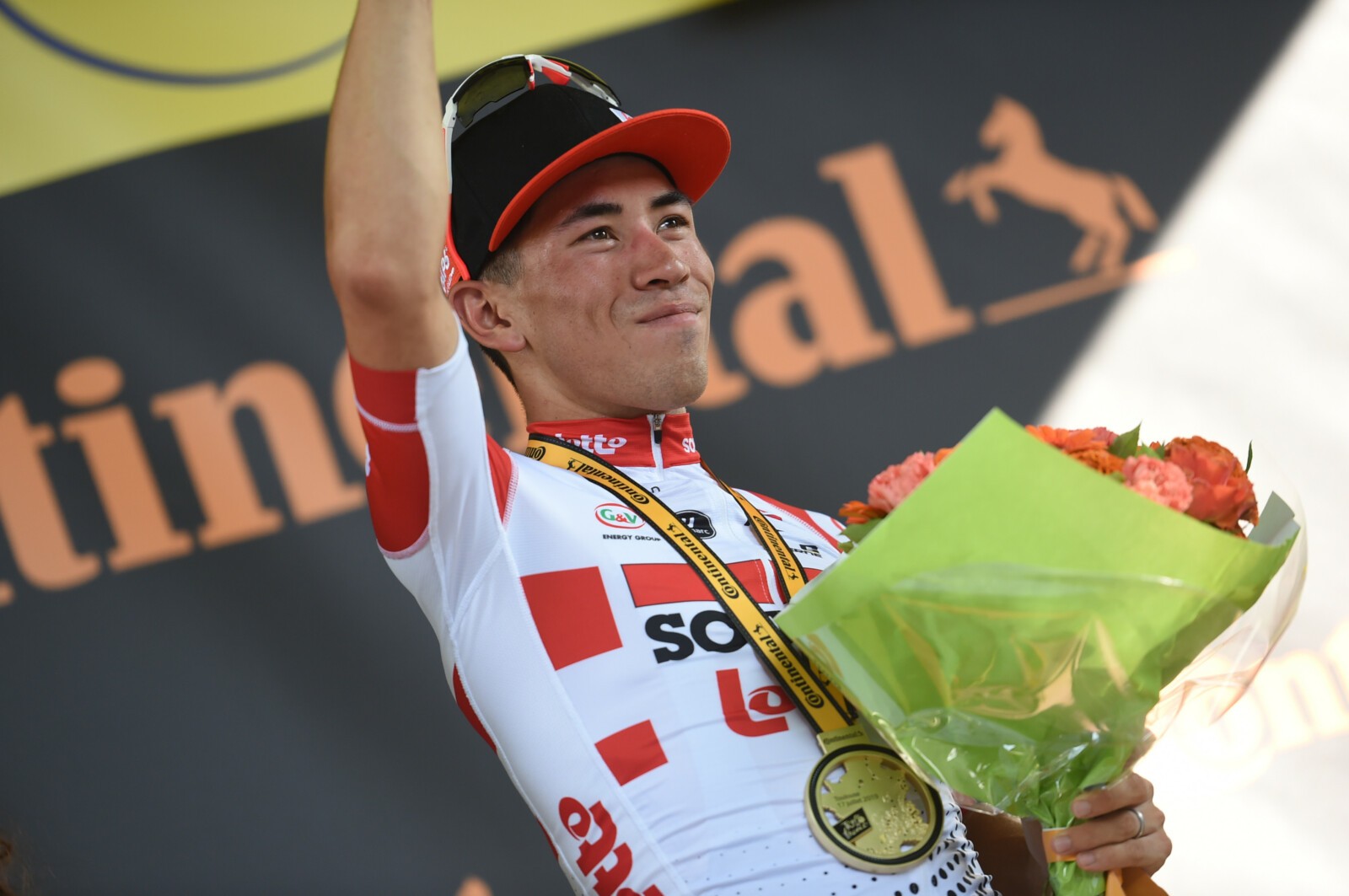 25yo Ewan outsprinted Stage 8 winner Dylan Groenewegen in a tight finish while Julian Alaphilippe of Deceuninck-QuickStep retained the yellow jersey ahead of the high-country Pyrenean stages.

Caleb Ewan was perfectly positioned for the final sprint, lining up Groenewegen and beating him across the line. The win gives Caleb Ewan a Grand Tour trilogy having won a stage at La Vuelta in Spain and three stages at the Giro in Italy.

Speaking shortly after the stage Ewan said he’d dreamt of winning a Tour de France stage since he was a young boy.

“I can’t believe it,” he said. “The Tour de France is something so distant from Australia, something we only watched on TV. I can’t believe I’m even here, and to win a stage is a real dream come true for me.”

Ewan went on to say he’d been so close at numerous other stages of this year’s race.

“I knew if everything came together then I can be the fastest on the day, and I think today I showed that,” he said. 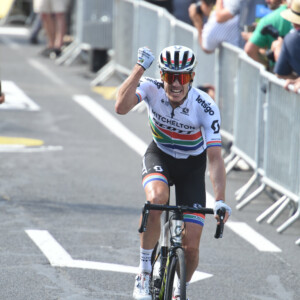 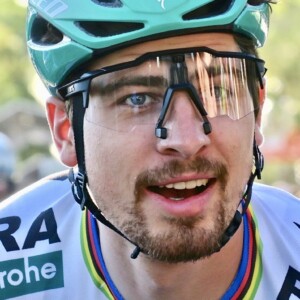