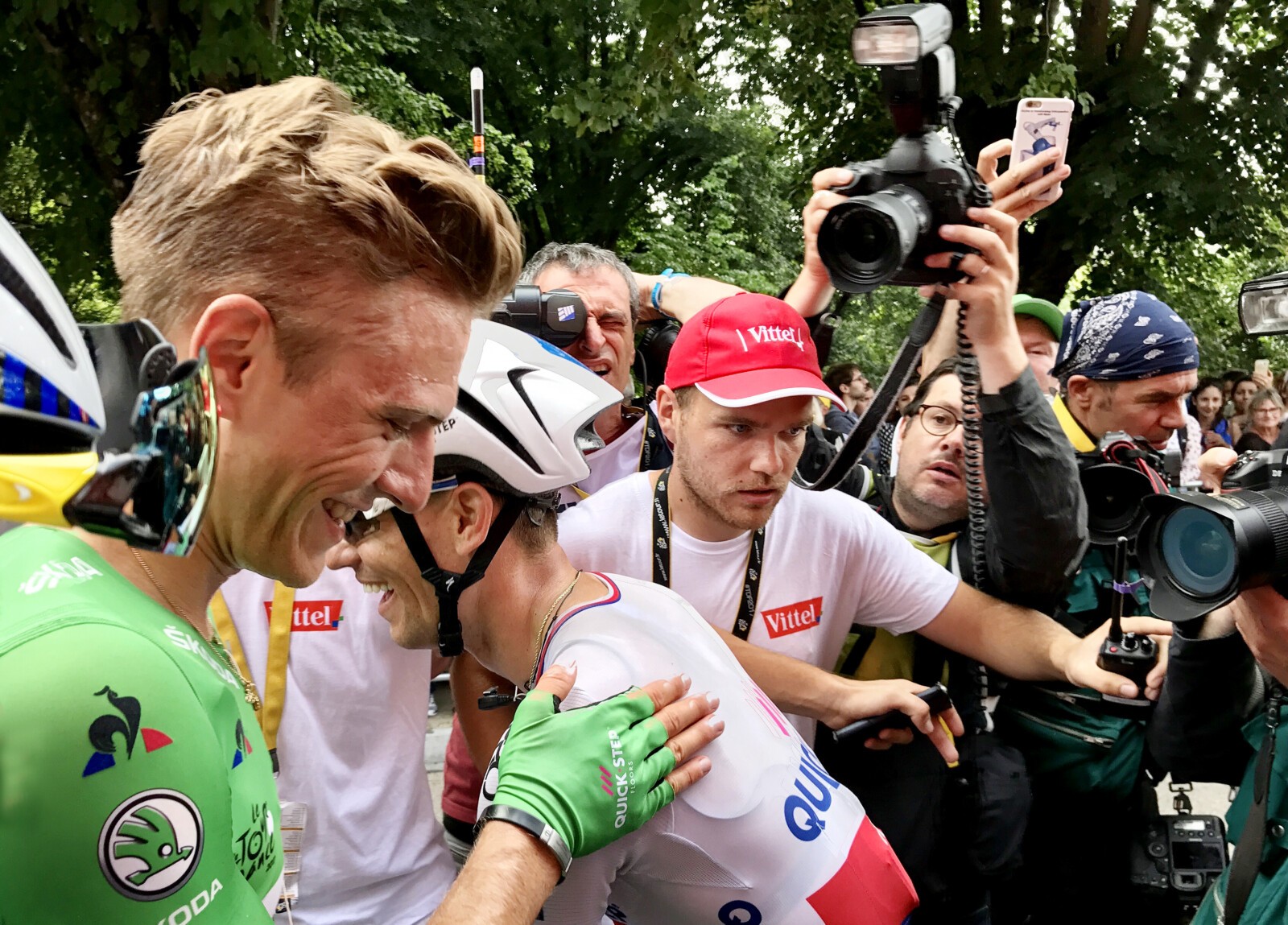 Marcel Kittel of Quick-Step Floors has enjoyed his fifth stage victory of the 2017 Tour de France after yet another thrilling sprint finish, this time in Pau.

Speaking to media after his win, the German was asked if his run of wins was more to do with form, or the depleted field of fellow sprinters. “I think it’s a mix of both,” he replied.

“In the last days I always got the right gaps,”Kittel said.

“Today it wasn’t easy, with 200 kilometers in store and ahead of a tough day in the mountains. In the final 500 meters, I was in the tenth position and looking for a wheel, so I jumped into Bouhanni’s before moving into the wheel of Matthews. Then I just launched my sprint and that was that. To have so many wins at this Tour de France is incredible and makes me very happy!”

With 30km to go Polish rider Maciej Bodnar of Bora-hansgrohe made a bold solo break. It would have been a fairytale finish for the heavily depleted team that’s now without its two star riders – Peter Sagan to expulsion and Rafal Majka to injuries sustained in a crash.

Caught within 300m of the finish, Bodnar came ever so close … but Kittel and the charging peloton had other plans.

Chris Froome retains the yellow jersey ahead of the first Pyrenean stage which is just 100km in distance and ends on a mountain airfield in Peyragudes. 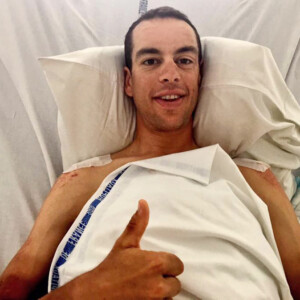 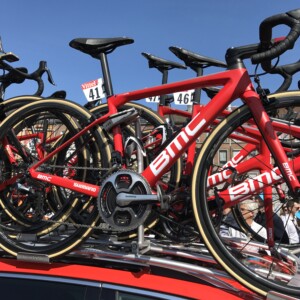