Tour favourites, Holden Women’s Racing have taken the Team’s Classification after the first two stages of the Tour of South West held yesterday. The tour began with Holden making a clean sweep of the time trial, which was won by reigning Subaru NRS Champion, Lisen Hockings (Holden).

The third and final stage of the Tour will take place today (Sunday 7th) and features a criterium around the seaside town of Peterborough. 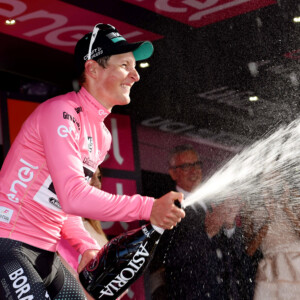 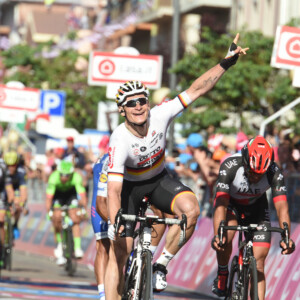