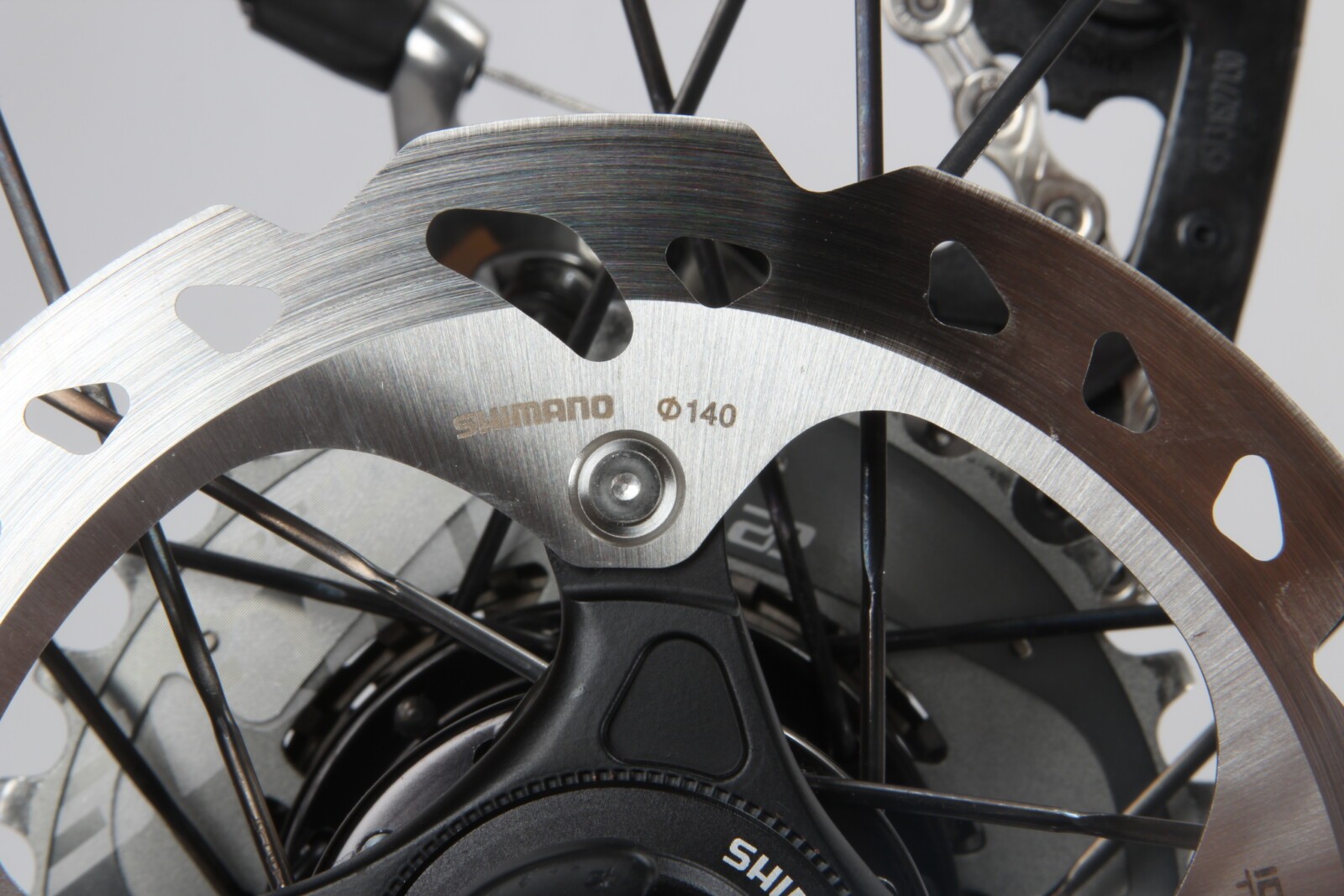 Given how much they have riding on disc brake acceptance, it seems surprising that the UCI leapt so quickly to pause the trial of disc brakes in the pro peloton.

The decision has no doubt generated huge concern for the bike industry that sponsors much of the pro racing scene. It’s not only disc brake component makers with a vested interest in the success of the disc brake trial; frame and wheel manufacturers also have some considerable skin in the game.

Bike manufacturing powerhouse, Merida has released a document with some Q&A discussing various issues around the halt that sheds a little more light on things.

Q. Why did the UCI ban road-bikes with disc-brakes after the injury of Fran Ventoso at Paris Roubaix?

A. Directly after Paris-Roubaix, the quite conservative minded Pro Rider Association CPA (Cyclistes Professionnels Associés) demanded from the UCI that (due to the injury of Movistar rider Fran Ventoso) the introduction of disc-brakes into professional road-racing had to be stopped at once. The reaction of the UCI was almost immediate and they decided to temporarily suspend the usage of disc-brakes in road-racing.

Ventoso has sensationally stated the cause was definitely a rotor, likening the component to—not just regular sized but “giant machetes”, and is glad it did not “chop off his leg” or “sever his jugular”. It is difficult to visualise how a rotor could have done this as the gash is on the front of his left leg, and he continued riding.

So far, there is no valid prove that Ventoso’s injury were caused by a disc-brake rotor, it is not even clear if a rider with a disc-bike equipped bike was anywhere near him.

In a sport where riders regularly hurtle down mountains at speeds between 80 and 100kph, the risk of getting a cut from a disc rotor seems scarcely worth mentioning. And given there are several other sharp components on bikes like aero spokes and chainrings with their sharp teeth, it seems strange that we would single out the disc rotor as an unacceptable risk.

I’ve ridden on and off road for many years and believe disc brakes are the future. In my opinion the risk of a rotor drawing blood is quite low—they are more likely to burn you. It’s not too long since the rotor branding sustained some years ago while MTBing has faded from my own left calf. But still, in the scheme of things a rotor injury is pretty small potatoes.

However, since the very first rumours that disc brakes would enter the pro peloton, riders have been up in arms about the risk of death by a thousand rotor cuts. It begs the question ‘why have the brake manufacturing companies not devised a means of rounding the edge of the rotor?”. This would make it no more injurious than a conventional round spoke. Indeed it’s a question that’s been on the mind of the powers that be inside Merida.

Q. What are bike brands doing to reduce the risk of injuries potentially induced by disc-brakes?

A. This is not the main topic for the bike manufacturers, because bike brand are responsible for frame and fork development matching the requirements of disc-brakes. The current criticism is mainly linked to the sharp edges of disc rotors. The bike brands have to push the disc-brake suppliers – such as Shimano, SRAM and Campagnolo – to round-off their rotors for getting an improved passive safety.

We approached Shimano for comment but they declined to confirm development of any such new product. In one sense the big S wins either way, with riders who eschew disc brakes still able to use Shimano’s calipers – conventional or direct mount.

“We don’t decide which brakes our sponsored riders should use. We make three types of brakes they can choose from, and it is up to them which they will use”.

Given Shimano’s attention to detail, their almost universally lauded ergonomics, and their propensity to develop and monetise good design, it’s difficult to understand why they haven’t opted to round off the rotors yet. Sure, doing so would incur extra manufacturing process and expense, but it would pave the way for widespread acceptance of disc brakes and render calipers essentially obsolete, and despite the traditional and conservative nature of bike racers, most will inevitably succumb and spend up big on the shiny and new.

Unsurprisingly SRAM was also not keen to divulge information about any new product that may, or may not, be in production. In discussion about why a rounded profile has not been adopted Rob Eva of SRAM Australia suggested that a squared off edge to disc rotors helps to diffuse heat built up in the rotor more than a rounded edge. He also confirmed that SRAM is firmly behind the use of disc brakes in road cycling. Their official line on the cessation of the disc brake trial:

“SRAM respects the recent decisions of the UCI regarding road disc brakes. SRAM obviously supports the use and proliferation of disc brakes in the professional road peloton. Disc brakes are simply a better system of braking that provide more power, better modulation, and a safer environment due to their superior performance. We remain engaged with the UCI and WFSG and will continue to participate in their process.

SRAM wishes Francisco Ventoso a speedy recovery. At this time, we are aware of no evidence that Francisco’s wound was caused by a disc. We look forward to further examination of the facts and course correcting as they are established.

While brake businesses seem to have underestimated the implications of such vehement opposition in the pro peloton, and seem to have missed the opportunity to deliver ‘safer’ rotors in current iterations, it may be their customers, the frame manufacturers who bear the brunt of this oversight.

Sponsors, many of them bike brands pay the bills for pro cycling, and where there is money there is power. They want their products demonstrated at the elite level, which has long been—and still remains, their marketing showroom. They are primarily sales driven machines and that means making and selling bikes. Unfortunately for them the lead times involved in manufacturing and distribution means they have been investing heavily in development and production of disc brake equipped frames, with these disc specific bikes already be stockpiled ready for distribution in 2017.

So my tip is the trial will recommence at some point; but definitely in time for the 2017 product launches and selling season. 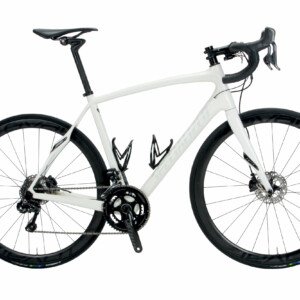 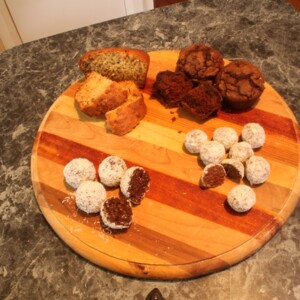