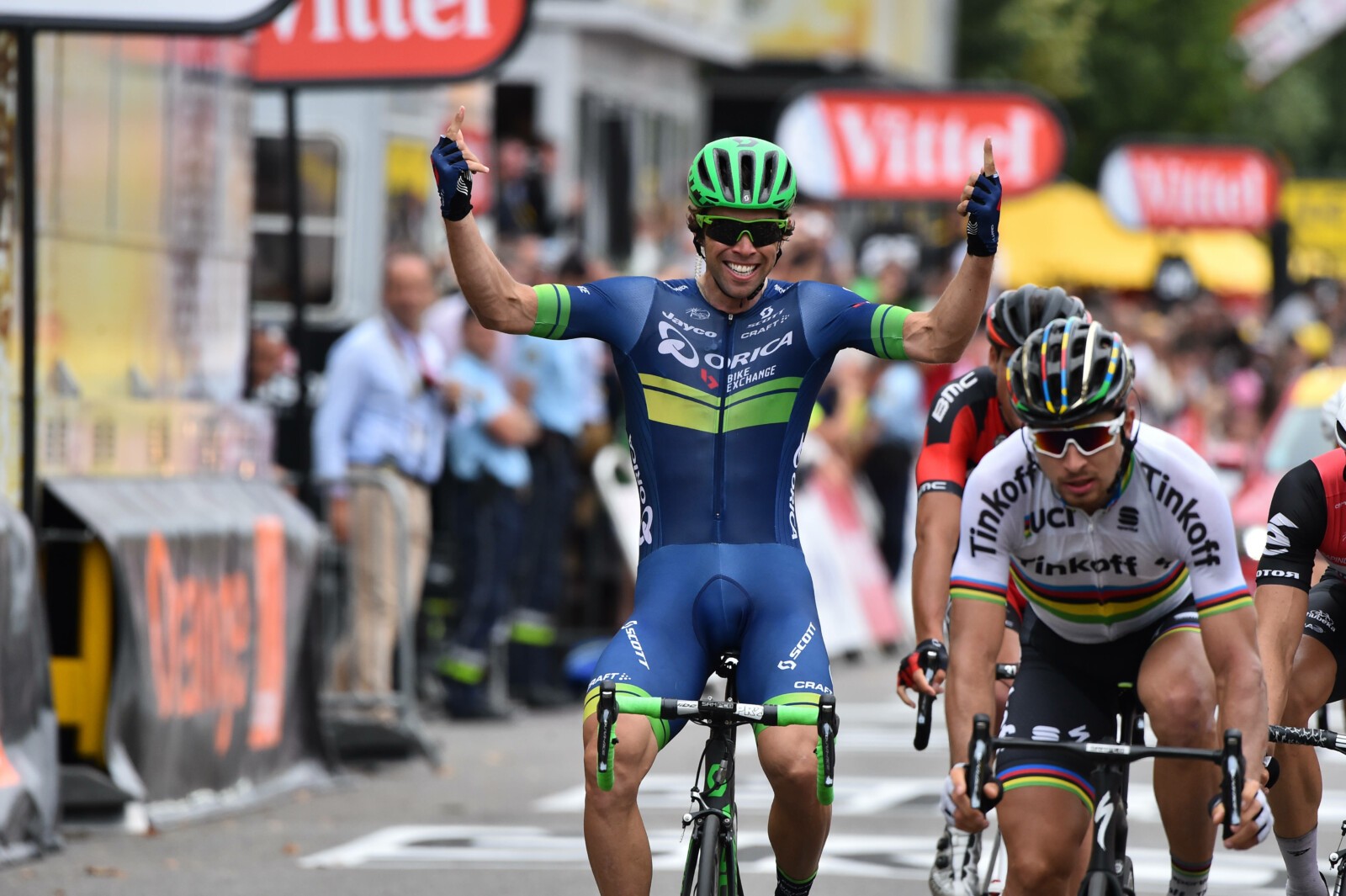 Ending months of speculation Team Giant-Alpecin have announced their first signing of the transfer season and yes, Michael ‘Bling’ Matthews will be riding for the German squad from 2017.

Agreeing to a three-year contract, 25-year-old Matthews leaves Orica-Bike Exchange after 4 years with the team.

“I am very happy with my transfer to Team Giant-Alpecin,” Matthews said following the announcement.

“I have always admired the way the team approaches the sport as a team sport; the stronger and the better we can have the team as a collective operate and perform, the better the opportunities for success the leaders have for the finales of races.”

“I am confident that I will be able to get the best out of myself both as a rider and as an individual. The team is already used to working for dedicated leaders in various types of races and has proven that strategy with great results in the biggest races on the calendar. That’s the process which I want to help strengthen and where I want to be a part of and contribute to, and I am very much looking forward to joining the team.”

A versatile and talented rider who has proven himself time and again at the highest level of the sport. Realising his all-round talent, Team Giant-Alpecin are confident Matthews has significant potential for further growth.

With 25 pro wins to date, his best results at the highest pro level include stage wins in all three Grand Tours including three stages at the Vuelta a España, two at the Giro d’Italia and one at the Tour de France. This year he won stage 10 of the Tour and took three stage wins at Paris-Nice, including the victory at the prologue, where he was slightly faster than Tom Dumoulin (NED). He finished second to Peter Sagan at the 2016 world road championships, and has also podiumed at Milan–San Remo, Amstel Gold Race and Brabantse Pijl.

What do you think about Michael Matthews signing with Team Giant-Alpecin? We would love to hear your comments! 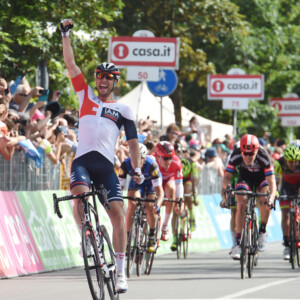