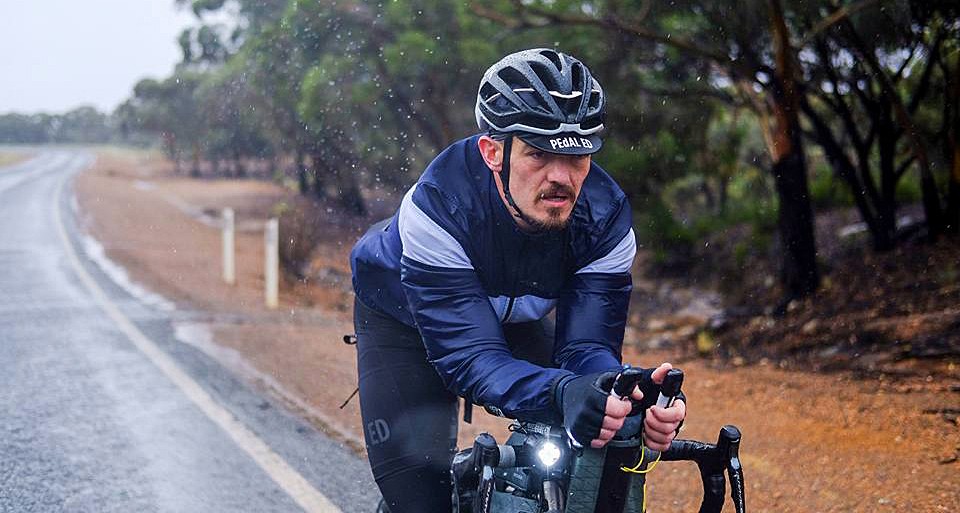 The three-day inquest into the death of Mike Hall has concluded with findings expected to be handed down early next year.

In session from Monday September 24 to Wednesday September 26, the ACT Coroner’s Court heard of events leading up to the tragic death of the accomplished ultra-endurance rider at 6:20am on March 31 2017.

Edward Hore of cycling advocacy group Cycle drove from Melbourne to attend the inquest. Respecting the Court and cautious to not pre-empt outcomes, Hore said it was important to be there representing the wider cycling community, and those directly affected, through this difficult time.

“This is my ninth inquest,” he told  Bicycling Australia on Wednesday night. “I’ve been to inquests into the deaths of riders in Queensland, New South Wales, South Australia, Victoria, and now the ACT.”

“At Cycle we believe we need to support the families and those who have lost loved ones on Australian roads,” he said. “There are very few resources available for people, so far as understanding cyclists’ needs goes.”

Present at the court for two days, and with representatives there on Wednesday, Edward Hore said it was critical to ensure riders and their families were represented fairly and reasonably when dealing with traditional mainstream media.

“That was one of our roles there,” he said. “To assist and support Anna Haslock (Mike Hall’s partner) where we could.”

Cautious to not pre-empt conclusions, Hore felt that gaps in the police investigation had been acknowledged.

“But we won’t know the extent of those gaps until the Coroner’s report has been released,” he said. “We don’t know if there will be any recommendations regarding the driver. What we do know is that Mike was most likely wearing all of his reflective gear at the time he was hit.”

With some witnesses questioning Mike Hall’s visibility that fateful day, Hore said two videos were requested to be shown during the inquest. One was Abdullah Zeinab’s documentary filmed during the IPWR, the other a video showing Mike Hall riding into Cooma the evening before his death.

Despite testimony from police investigators that Mike Hall was not visible to the driver, the Court declined to enter into evidence a video filmed just 12-hours before Hall was hit.

“The documentary was accepted as part of key evidence – so far as the description of clothing and the mental and physical ability of riders,” Hore told us.

“We tried to also submit a 1-minute video of Mike Hall riding into Cooma filmed less than 12-hours before he died,” he continued. “The importance of that video was that it showed his high-vis leggings and reflective clothing, plus the brightness of his lights and effectiveness of his reflectors. But even though this was filmed only 12-hrs before he was killed, this was not accepted as evidence.”

Declining to comment upon why this video was not accepted, Hore said Mike Hall would have been dressed and riding in all his clothing – including reflective leggings and jacket – when he was hit.

“It was early morning,” he said. “And he’d just come from Cooma – of course he would be wearing all his gear in those temperatures.”

Edward Hore concluded that he felt “slightly defeated” after the three-day hearing.

“The cycling community is already starting to feel they are aware of the outcomes of this inquest and are fearful of the result,” he said.

With Mike Hall dear to many hearts, and his being arguably the most talked about and widely-publicised cyclist death since the loss of Amy Gillett 13-years ago in 2005, Hore said it had been a difficult and challenging period.

“This is the hardest and most shocking inquest I’ve been to out of the nine,” he said. “But we now need to wait until the findings are handed down.”

‘Hunger Games On Wheels’ – A Clarification

During the inquest numerous news outlets featured the headline ‘Hunger Games On Wheels’ to describe the 2017 Indian Pacific Wheel Race. Respected Fairfax media journalist Garry Maddox, who was at the inquest, clarified the context of the phrase.

“The phrase came from a preview I wrote for the Herald of the first Indypac,” he wrote to the Bicycling Australia Facebook page.

““It’s almost like the Hunger Games on wheels,” organiser Jesse Carlsson says. “Riding is only one part of the puzzle. The logistics of it – staying safe and making sure you’re well fed and well watered are critical. It doesn’t matter how fast you are, if you run out of food, you’re not going anywhere.”

Branco Marcina met Mike Hall in country Victoria a few days before the accident. “It was in Omeo,” he wrote to the Bicycling Australia Facebook page.

“It was early morning and cold. Not sure if he would have been wearing the same longs in Canberra, but as you can see they are reflective. We met Kristof the night before. We tracked him down on the country road out of Omeo.

“It was very dark and it struck me at the time how bright both his front and rear lights were. Certainly wouldn’t be mistaking the rear one for a roadside reflector. See this documentary around the 54 minute mark.

You’ll see under his seat it also reflective and how bright the rear light is.”

More As It Happens

While the ACT Coroner’s Act 1956 requires an inquest to find the manner and cause of death, only time will tell whether the findings will prove useful in addressing not only the Mike Hall case but a tragic history of concerns related to the road environment and driving trends in Australia.

Bicycling Australia is committed to reporting in real-time on the outcomes of this one. Stay posted for news of proceedings and the handing down of the findings which are expected early in 2019.

Over To You. We are interested to hear your thoughts on this – have your say below. 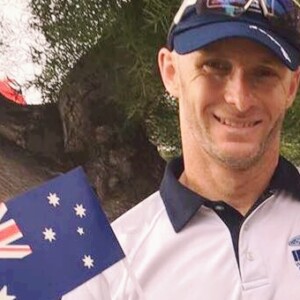 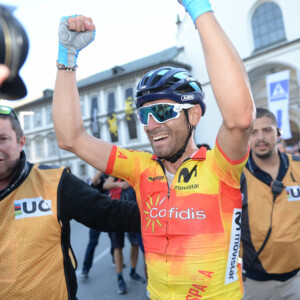