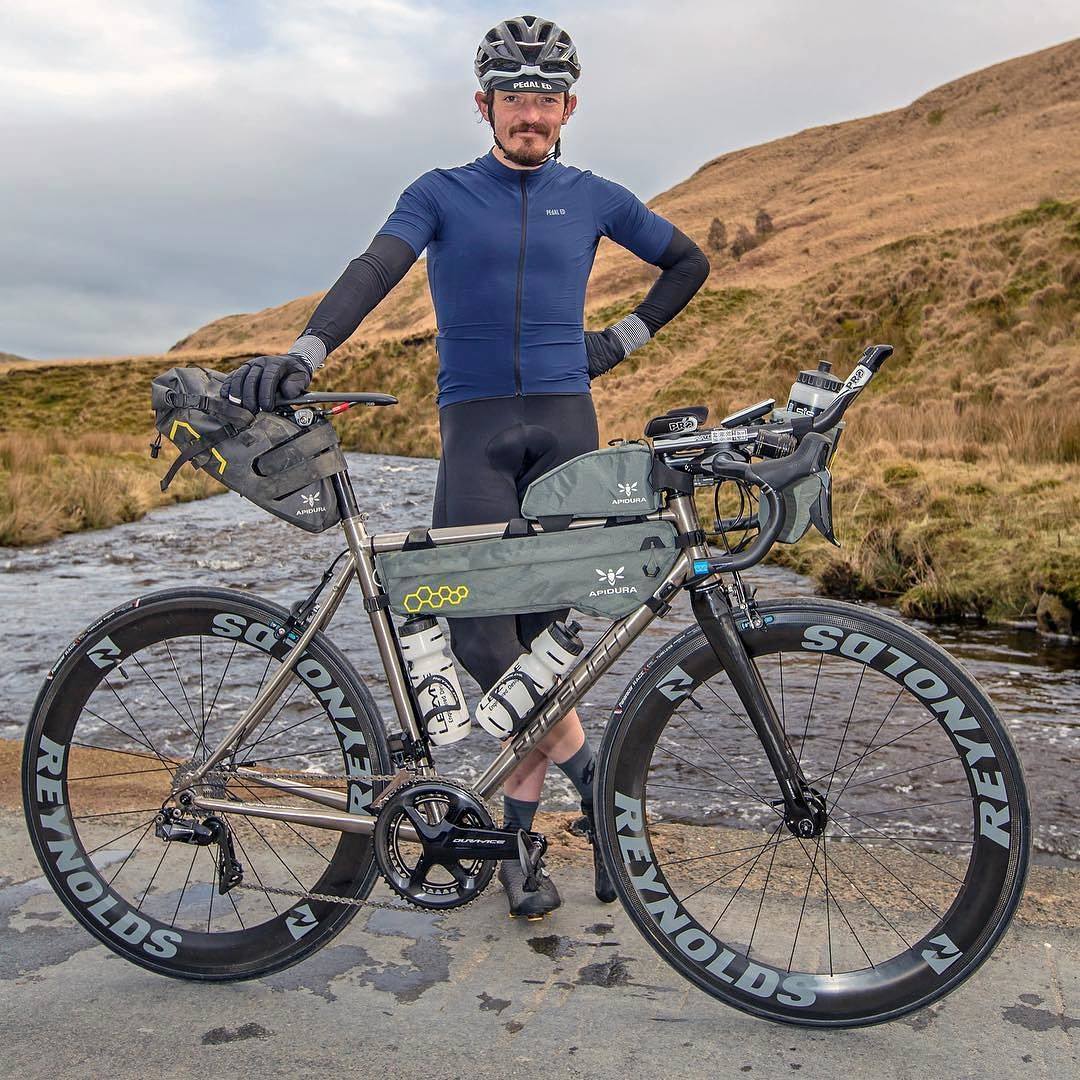 Updated: The long-awaited inquest into the tragic death of Indian Pacific Wheel Race rider Mike Hall is now underway in the Australian Capital Territory. The key points after day one of the three-day inquest, as reported by ABC News were –

* The inquest heard the race was described as the “Hunger Games on wheels”, and marketed on its extraordinary difficulty.
* It heard Hall was wearing dark clothing without reflective material, and his red rear light was at a similar height to reflectors on roadside barrier posts.
* Counsel assisting the inquest Ken Archer told the court it was a matter of little debate that Hall would have been difficult to perceive.
* Police have not prosecuted the driver, 19-year-old Shegu Bobb, a P-plate licensed driver from Cooma who was travelling to work in Canberra.
* The Driver told police he “got a glance” of something, and then felt the impact of the collision — initially thinking he had hit a kangaroo.
* He had been briefly distracted by a truck parked at a nearby closed service station, and re-focused onto the road before colliding with Hall shortly afterwards.
* Senior Constable Adam Potts told the inquest they found Hall was not clearly visible to Mr Bobb, leaving him with insufficient time to avoid a collision.
* Counsel assisting will also not be recommending to the coroner that the matter be referred to prosecutors.
* Senior Constable Adam Potts told the inquest the Monaro Highway was not a common route for road cyclists, given its heavy traffic and narrow path.

The inquest is scheduled to continue tomorrow (Tuesday).

Earlier: Eight months after the tragic death of ultra-endurance cyclist Mike Hall and still the cycling community are none the wiser on exactly what happened that devastating March morning.

“The investigation is currently with the Coroner and a time frame of when the matter will be finalised is unknown,” ACT police told us after we again requested comment this week.

“We are unable to provide any further information, however, please feel free to contact the ACT Coroner’s office,” the statement continued.

Legend Of The Sport

35yo Mike Hall was killed after being hit by a car on the Monaro Highway south of Canberra in the early hours of March 31. One of the biggest names, and most-loved characters in the sport of ultra-endurance cycling, news of his death resonated with thousands of friends, fans and supporters everywhere.

Tribute rides were held across Australia and around the world. Hall has been remembered with vigils at countless cycling events across the globe ever since, the hashtag #Ride4Mike has become a social media fixture, and his legend will live forever.

Bicycling Australia recently visited the public tribute to Mike Hall, a ghost bike erected at the site of the sickening incident. Along with the ghost bike, many have left personal momentos and tributes including beer, water, nutrition, tubes and even a cycling jersey. Set up as an interim measure, a long-term memorial tribute is being planned by the ACT cycling community along with Mike Hall’s family and friends.

Bicycling Australia have contacted the ACT Coroner’s Office and will continue to request the release of findings into the tragic case. 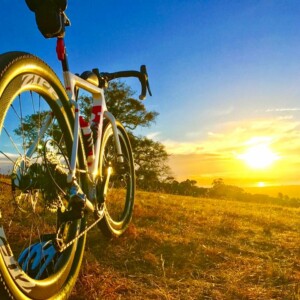 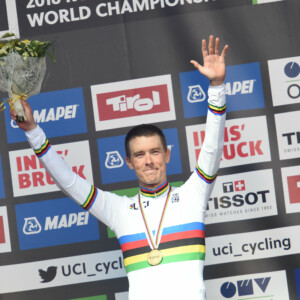