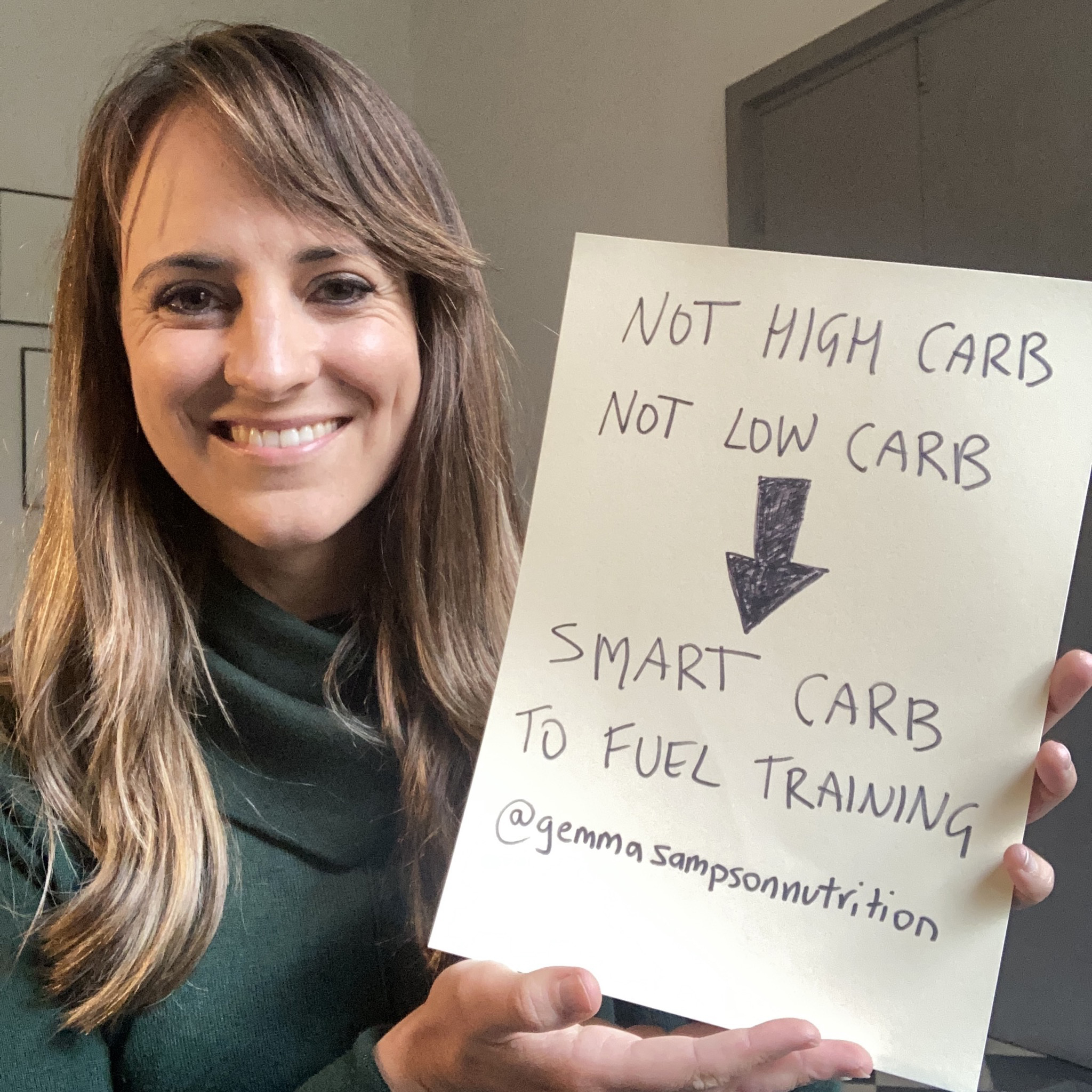 There is no doubt about it, your nutrition and the way you eat can play an enormous role in optimising your body composition, recovery and performance as a cyclist. But what is the best nutritional approach for you to make the most of your training? Should you be eating high carbohydrate or low carbohydrate, and what are the pro’s eating?

Ever since Chris Froome posted a picture of his rest day low carbohydrate breakfast during the 2016 Tour de France, many have thought that following a low carb diet is the miracle solution all elite athletes are following for optimal performance. As an Advanced Sports Dietitian based in Girona I have met, worked and discussed the nutritional practices of professional athletes competing at the highest level.

Many of these elite athletes have at some point tried an exclusive low carbohydrate or ketogenic diet to enhance their fat utilisation. And while for some it was beneficial from a body composition perspective to become leaner (sometimes), from a performance perspective it had a negative impact. When they followed a low carb diet and avoided eating carbohydrates, they had higher heart rates and greater perception of effort at lower intensity and weren’t able to hit their previous high intensity speed and power outputs. All factors which ultimately compromised their racing performance.

Exercise intensity influences what fuel source you use.

The higher the intensity of exercise, the more your body uses carbohydrate as fuel. While lower intensity exercise (aka recovery rides) does use a greater proportion of fat as the body’s primary fuel source, it is never 100% and rapidly starts to drop at an intensity around 59-64% of VO2 max. For me personally as an amateur rider, this starts to drop off at about 135 watts which on the road is cruising at a very leisurely recovery ride pace.

A huge misconception many people make is thinking they are doing fasted low carbohydrate rides to ‘burn more fat’, when the actual intensity they are riding at is instead using carbohydrate as fuel. Without fuelling this training appropriately, it leads to an inevitable hunger flat as their glycogen stores get depleted. In practice as a sports dietitian I see this resulting in uncontrollable hunger levels the rest of the day, cravings for sugar, snacking and compromised recovery that can last up to two days later.

All this can be resolved by reducing the intensity of the training so fat is the primary source of fuel being used, or fuelling appropriately with carbohydrate. Different training sessions need different fuel before, during and after for best results. This is why a good understanding of your training demands is important to determine the best way to fuel appropriately.

There are benefits at both end of the spectrum when it comes to your fuelling.

Training with low carbohydrate availability, and enhancing your ability to use fat as fuel, certainly has benefits to improve your endurance capacity. If you are an ultra-cyclist riding at a low, constant intensity for hours or days back-to-back, there is certainly a role in utilising lower carb / higher carb approaches to fuel that well. But exclusively following a low carbohydrate diet can compromise your intensity, perception of effort, speed and performance.

At high intensity exercise, carbohydrates are king. However, for any cyclist wishing to race, compete or train at a high intensity where speed is involved, incorporating carbohydrates appropriately into your diet in relation to your training will allow you to perform at your peak capacity.

Elite athletes are eating MORE carbohydrate than before.

One nutrition change that has been extremely interesting for me to observe as a sports dietitian working within the pro peloton, is that over the last 2 years instead of decreasing, the overall carbohydrate intakes of elite athletes have increased in training and during races.

In 2019, when I worked with Team Dimension Data, we were aiming for 80-90g of carbohydrate per hour during racing. Professional cyclists are now training their guts to tolerate 100g and more to fuel optimal performance. Athletes who used to train without eating (and feel ravenously hungry all the time) are now eating more carbohydrate in their training sessions, and getting stronger and leaner in the process, with normal appetite levels.

Elite athletes who have really dialled in their nutrition are adapting and manipulating their energy intake and carbohydrate content of the diet to suit their training. Training demands vary from day to day, and nutrition needs to reflect this. As such, I have athletes who vary their energy intake that ranges within the same week from 1800-6000kcal!

The difference is that additional energy and carbohydrate is intentionally focused and periodised around their training, rather than later in the day trying to play catch up. While a rest day carbohydrate intake may be around 200g, hard training days might have upwards of 600g of carbohydrate being consumed to fuel that effort. As the training load and duration goes up, so does the carbohydrate intake.

What are professional athletes REALLY eating?

I spent the month of July 2021 at altitude up in Andorra with Team Bike Exchange feeding 14 professional male cyclists for 28 days. Each rider had different nutritional needs, targets and focuses. Some were aiming to maintain, others trying to lose weight and others were actively aiming to gain weight. They all ate different amounts of carbohydrates, but there was not one athlete who didn’t eat some carbohydrate on a daily basis.

I would go shopping every day and fill two shopping trolleys of food. On one of the heaviest training days at altitude that involved 5-6 hours of training, over a 24 hour period between 20 riders and staff we ate:

What they ate all depends on their goals, individual physiology, preferences, and training demands! Rest days and recovery days may have been lighter in overall carbohydrate, but that would also be periodised throughout the day.

It’s not about high carb or low carb, but smart carb intake.

Training and nutrition clearly go hand in hand. If you want to apply what the professional and elite athletes are doing, you will start to experiment and trial different fuelling options according to the purpose, duration and intensity of each specific training session.

If you periodise your carbohydrate intake, not only from day to day, but during the day, your body will have access to the fuel and nutrients it needs, when it needs them.

If you want to fuel like an elite athlete, you won’t be following a high carbohydrate or a low carbohydrate diet but instead a smart carbohydrate intake to fuel your training.

Dr Gemma Sampson is an Advanced Sports Dietitian working with amateur and professional cyclists and triathletes. Her Doctorate research explored how endurance athletes fuel for competitive performance, and her Carbohydrates for Endurance Athletes in Competition Questionnaire (CEAC-Q) was designed to guide how athletes can optimise their training and race nutrition strategy for peak performance.

Read more of Gemma’s at www.gemmasampson.com 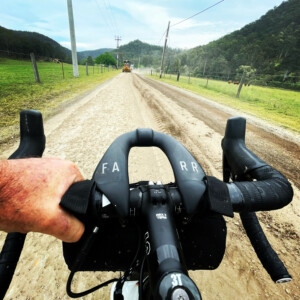 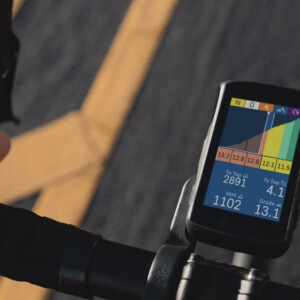