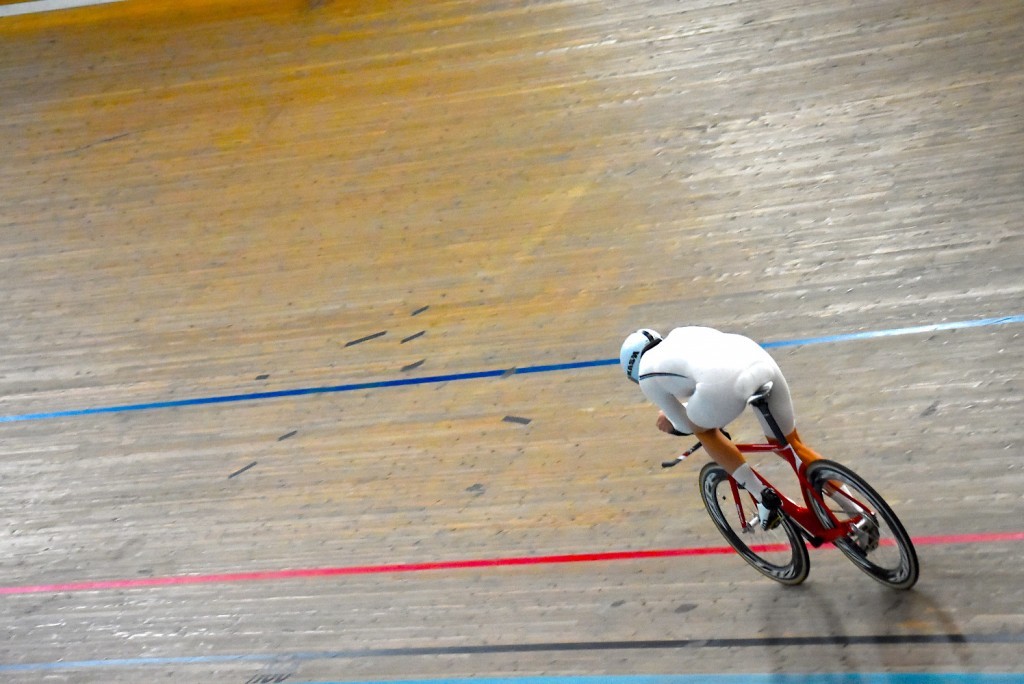 The last Australian female to successfully attempt the hour record was Anna Wilson who held the record for less than a month in 2000 with a distance of 43.501km.

O’Donnell’s attempt will be on January 22 and said she feels confident coming into the attempt. “Everything’s going to plan and I’m hoping for a big crowd in Adelaide as it’s being staged during the Santos Tour Down Under.”

It will be a highlight to the racing at the Superdrome and will also feature track stars like Anna Meares, Stephanie Morton and Matthew Glaetzer. 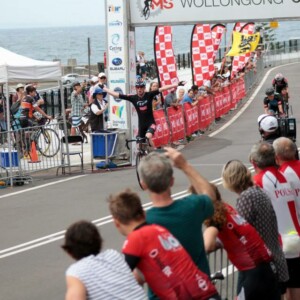