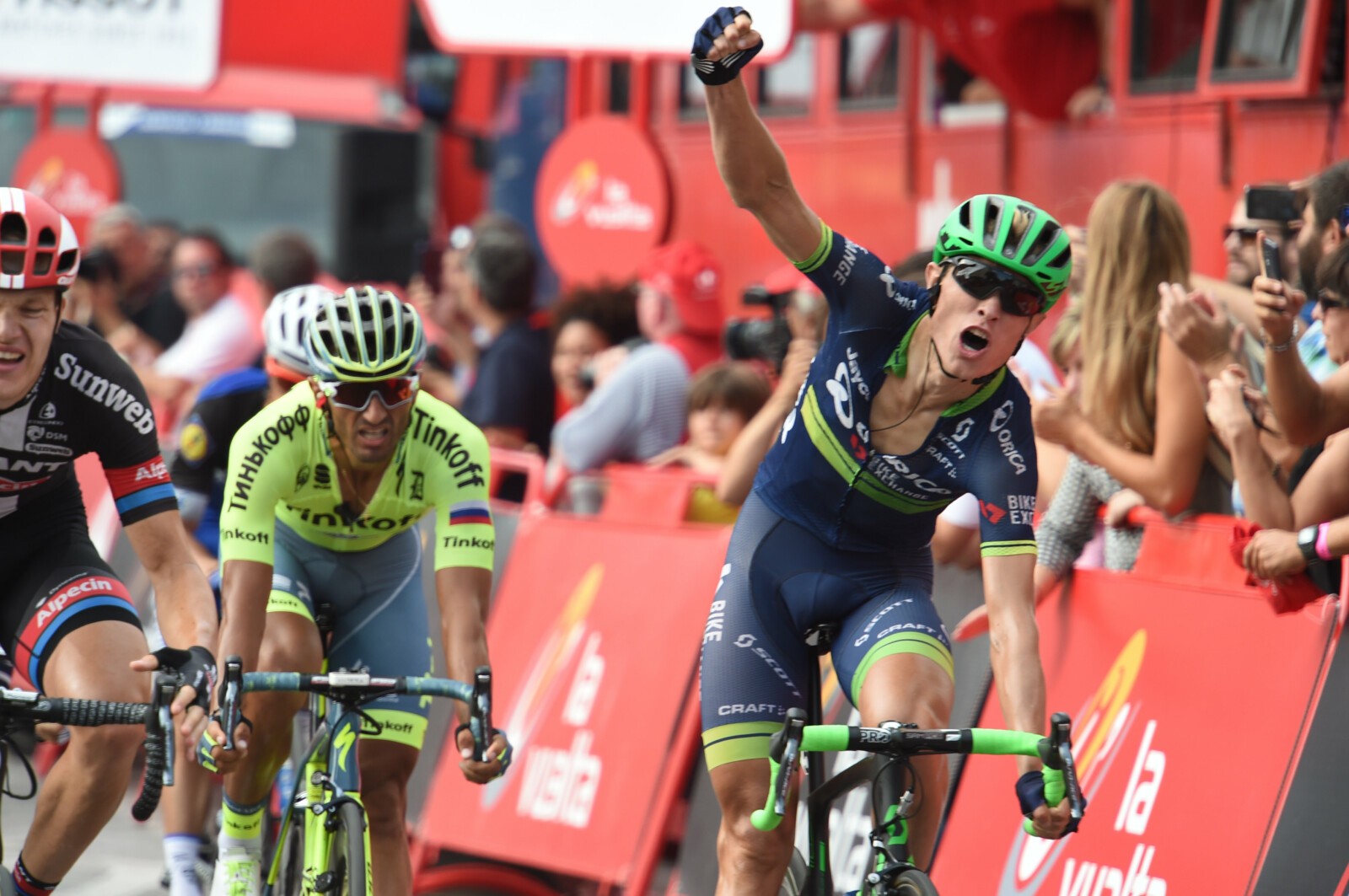 Orica-Bike Exchange’s Magnus Cort has given the Aussie team its third stage victory at the Vuelta a Espana after winning a thrilling sprint finish in Spain last night.

Riding his first-ever Grand Tour, 23-year-old Cort finished ahead of Nikias Arndt and Jempy Drucker to secure Stage 18. There were no changes to the General Classification with Nairo Quintana retaining the overall lead ahead Team Sky’s Chris Froome and OBE’s Esteban Chaves.

But Stage 18 was all about young Magnus Cort and Orica-Bike Exchange’s fantastic success at this year’s race.

“Our main goal at the moment is the general classification and protecting Esteban Chaves and Simon Yates, but every now and again we get the opportunity to give it a try.”

“We saw the same with Jens Keuekeleire on Stage 12 and today it was my turn to give it a go and it was really amazing. This is fantastic for me to win a stage in my first Grand Tour ever.

“This is a great team to be part of at the moment, three stage wins and two guys in the top five overall, it’s pretty special.”

There’s a 37km Individual Time Trial tonight followed by Stage 20 in the mountains, then Sunday’s final flat run in to Madrid. 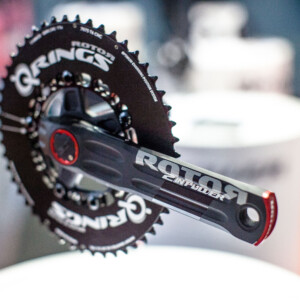