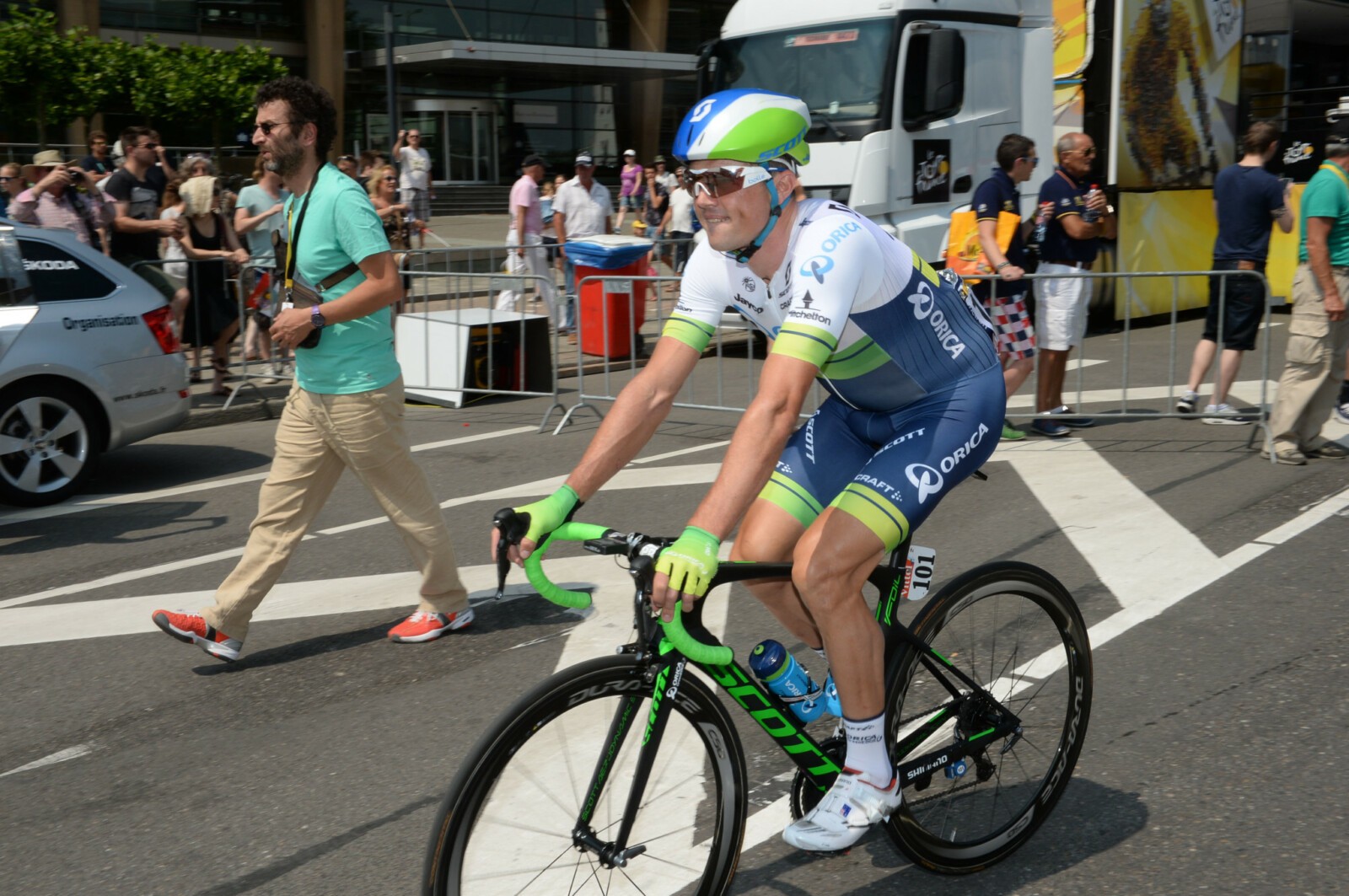 The countdown is on for the 2016 Tour de France which begins on Saturday July 2.

After riders depart from Mont-Saint-Michel in the countries northern Manche region, Orica-GreenEDGE will focus on stage wins rather than fight for the GC contention, bringing a team of strong sprinters and hill climbers to contest each stage.

Last year’s Tour was one the Orica team may wish to have forgotten, when on Stage 3 they lost Daryl Impey and Simon Gerrans to fractured bones after a high-speed crash only 58km from the finish.

This year the boys are back with redemption on their minds.

“Our objective is to target stage wins and we will be approaching every day like it’s a Classic. We have a robust, versatile roster that can cope with the big effort required to compete and win in the Tour de France.” Said the Director Sportif Matt White.

Current Roubaix champion Mathew Hayman is team captain but this year’s Tour features no cobbled stages at all.
The 2016 Tour seems tilted in favour of the climbers with no prologue time trial or team time trial stages but four mountain top finishes as the peloton travels through the Pyrenees, up Mount Ventoux, through the Alps and to Switzerland’s Bern.

Here is the nine-rider team we will see at the 2016 Tour de France. 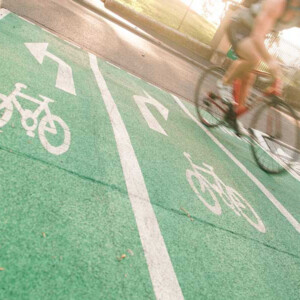