Online training platform Zwift have opened the new Paris & France maps to all users, the maps featuring virtual versions of such famous French destinations as the Champs-Élysées and Mount Ventoux.
The new maps include the following routes –

Zwift say the France and Paris maps have been designed specifically for the Virtual Tour de France.

“The French map takes inspiration from the country and should evoke strong connections with the country as Zwifters pass through vineyards, over Roman aqueducts and through Sunflower fields,” said a spokesperson. “The new map also plays host to a virtual replica of Mont Ventoux. Zwift’s Mont Ven-Top, meaning snowy peak in gallic, is a punishing climb that is sure to test the legs of any rider.” 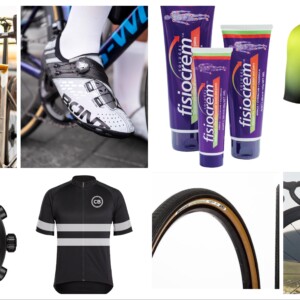 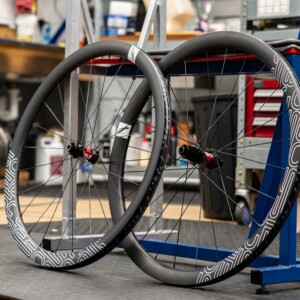