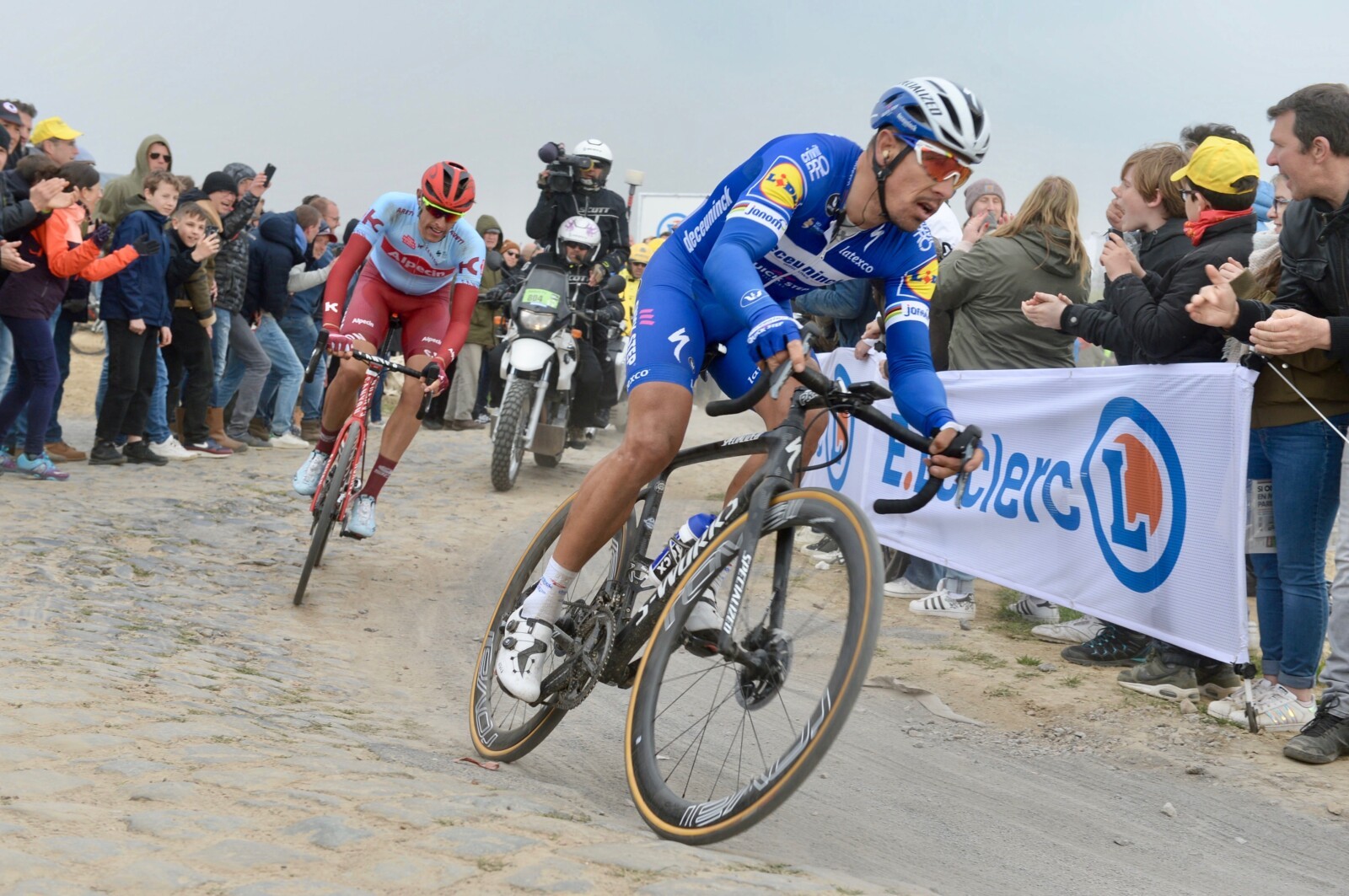 In taking the win Gilbert became the ninth rider to have won at least four monuments.

In his first year for Deceuninck – Quick-Step, a team now synonymous with Classics domination, Philippe Gilbert raised his arms to celebrate one of the biggest wins of his career.

“I am extremely happy!,” he said. “I was disappointed after Flanders, but in the week leading to Roubaix I returned to training and focused on Roubaix. I came into the race with pressure, because I was very motivated to overcome what had happened last Sunday and go for the win, especially as I felt that I had good legs. It’s hard to believe what I’ve done today, it’s something really special and it will take a few days to realise what has happened and what I’ve achieved.” 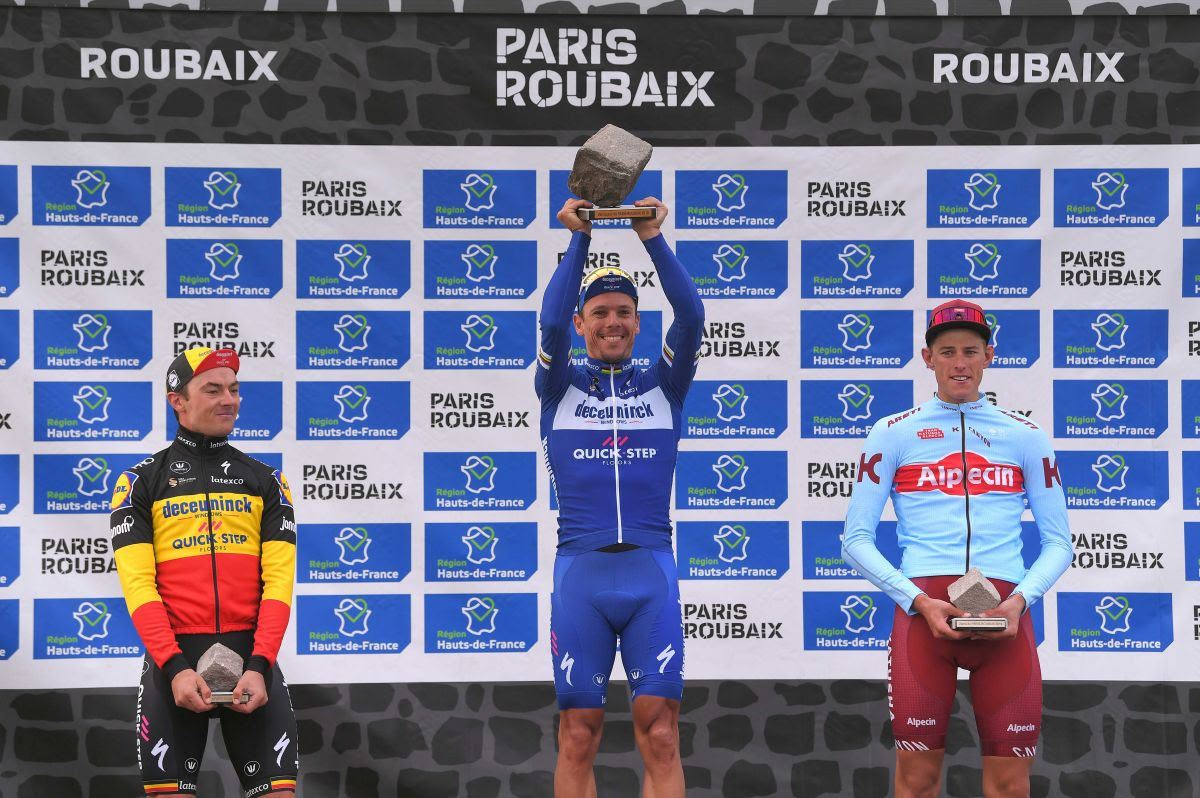 “I knew that joining Deceuninck – Quick-Step would be an important step in my career and I am really happy and proud that I’m a member of the Wolfpack (the team nick name),” he said.

“I am the kind of rider who likes new challenges, this motivates me, and here I found plenty of these: from winning Ronde or Roubaix to winning Isbergues, which was a race that was missing from my palmares”, Philippe told the media after netting the team’s 19th Monument. “That’s why after today and the celebration we will have this evening, I will reset my mind and focus on the Ardennes Classics, where I hope that the squad’s formidable spring will continue.” 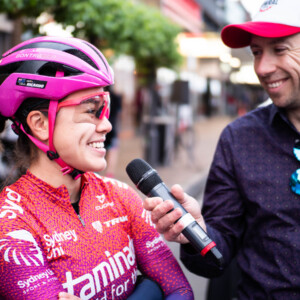 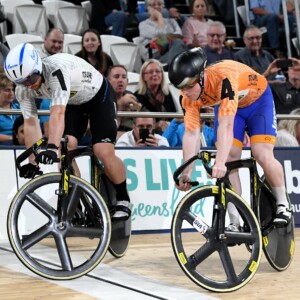