In a surprise announcement current BMC rider and 2012 World Champion Philippe Gilbert has signed to with Etixx-QuickStep for 2017.

34-year-old Gilbert, a seasoned and popular pro and current Belgian road race champion, is well-known as a classics specialist and versatile team man. 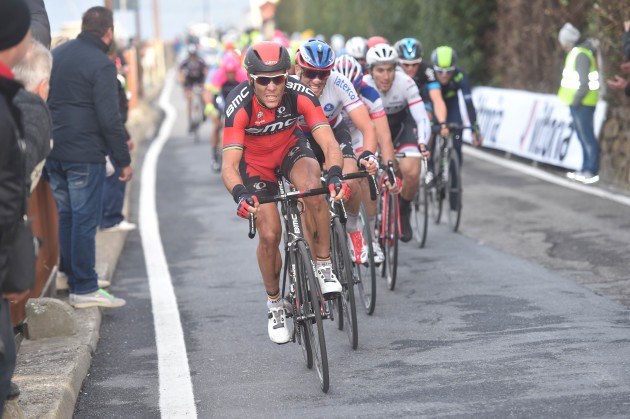 His impressive achievements cover more than 70 victories including his World Champion title won in Valkenburg, Omloop Het Nieuwsblad and Strade Bianche, the Tour of Belgium and the Tour of Beijing.

A stage winner in all three Grand Tours, Gilbert said he was excited to continue his career with Etixx-QuickStep.

“It’s a team whose ethos and aggressive style of racing are very much to my liking,” he said. “I want to thank my former team for the time spent together and wish them all the best, but now the moment has come for a new chapter in my career. I’m looking forward to next season and I hope to be competitive and bring my contribution and experience to the Classics and to the other important races the team will target.” 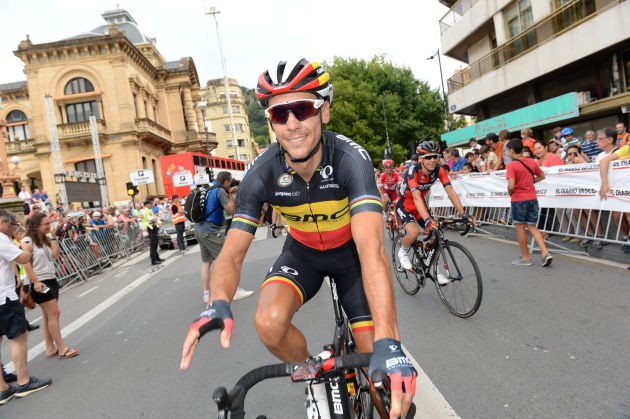 Patrick Lefevere, Etixx-QuickStep CEO, is more than pleased with the arrival of the Belgian champion, a three-time Monument winner.

“Philippe is one of the most talented riders in the peloton and will be an important addition to our roster,” he said.

“A prolific and intelligent rider, he brings experience, panache and quality, as well as depth to the Classics squad. He still has hunger and motivation, which I’m sure will help him thrive next season, when he’ll wear the kit of Etixx-QuickStep. We are very happy to add a rider of his caliber to our team for 2017.” 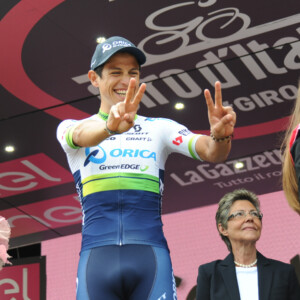