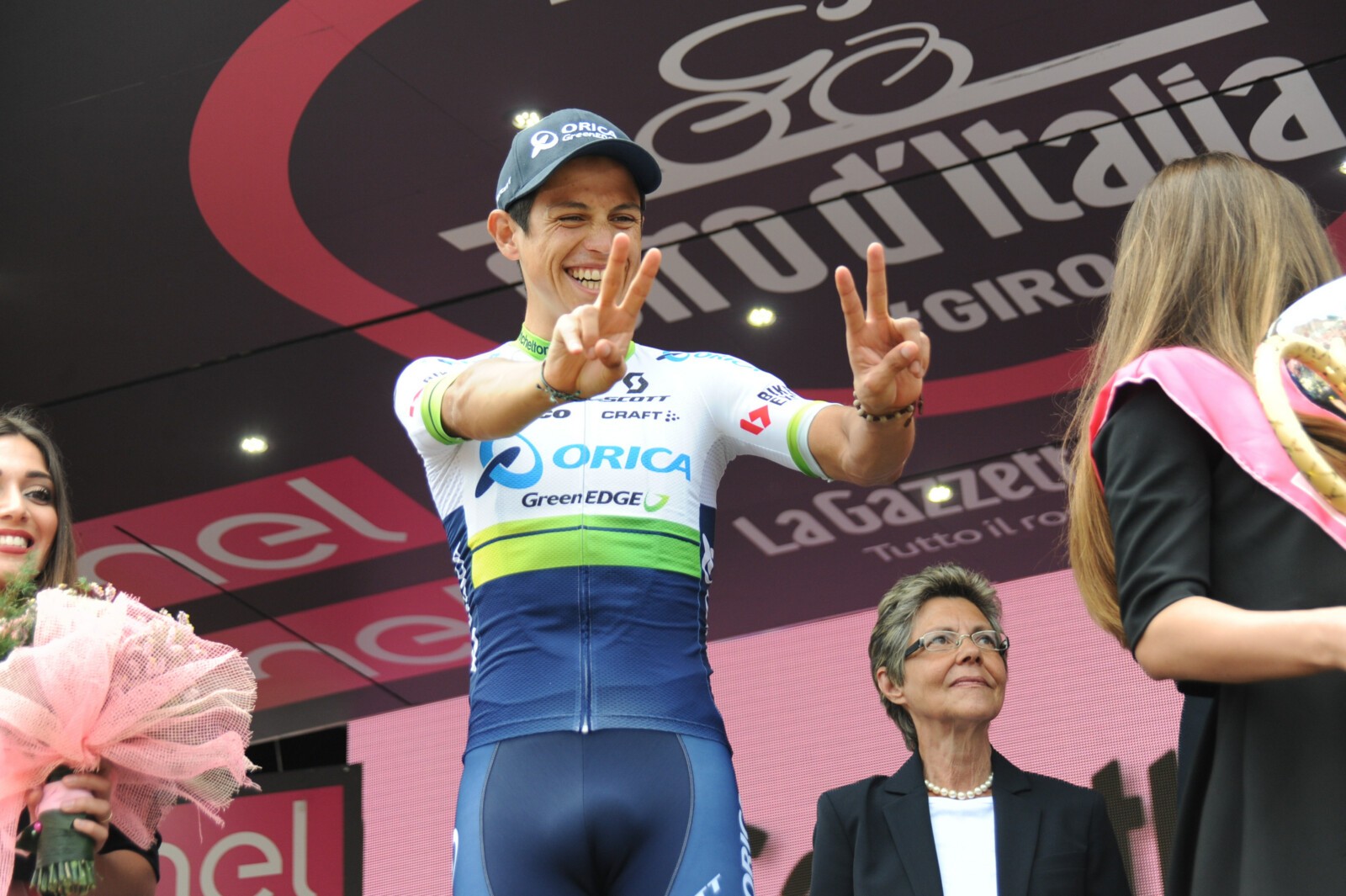 Cycling fans are spoilt for choice in Olympic years with the Games slotting in neatly between the Tour de France and Vuelta a Espana. For Aussies it has been an extra special year with Orica-Bike Exchange rider Esteban Chaves finishing 2nd in the Giro and his teammate Adam Yates coming ever-so-close to the Tour de France podium, placing 4th in Paris. Then the Olympic cycling action – yes it’s been a bonanza.

For the third and final Grand Tour of the year, the Vuelta, ORICA-Bike Exchange have selected a supurb team and are clearly aiming for a high general classification result.
Starting this Saturday, the 2016 Vuelta will cover a tough, mountainous course and looks well-suited for the climbers, namely OBE’s Esteban Chaves. Colombian Chaves returns to Spain after two stage wins, the leader’s jersey and eventually fifth overall in last year’s Vuelta. He has proven to be one of the world’s top Grand Tour performers and will be targeting another solid result this time around.

Sport director Neil Stephens is looking forward to the race and is excited about the team’s prospects.

“We are heading into the Vuelta a Espana with one very clear objective,” said Stephens. “And that is to achieve the best possible general classification result that we can.”

“Esteban (Chaves) has proven with his performances over the last year that he deserves to be the leader of the team for the 2016 Vuelta and we are all super motivated to do all we can to support him.” 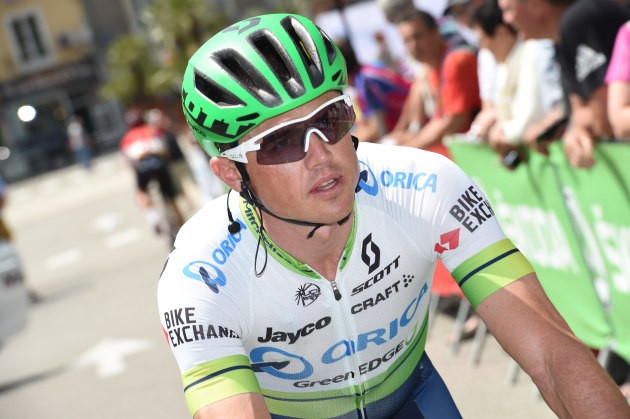 2016 Tour Down Under winner Simon Gerrans returns to the team after a broken collarbone forced him to abandon the Tour de France in July. 24-year-old Briton Simon Yates comes into the squad after a string of excellent results including his first professional victory at the Clasica Ordizia and fourth overall at the Vuelta a Burgos.

Who’s your pick for the Vuelta podium? Have your say here or on the Bicycling Australia Facebook page. 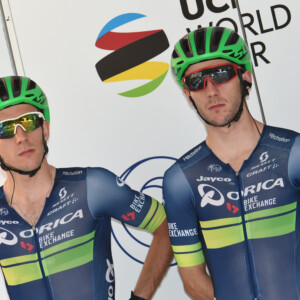 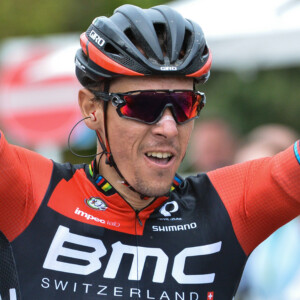